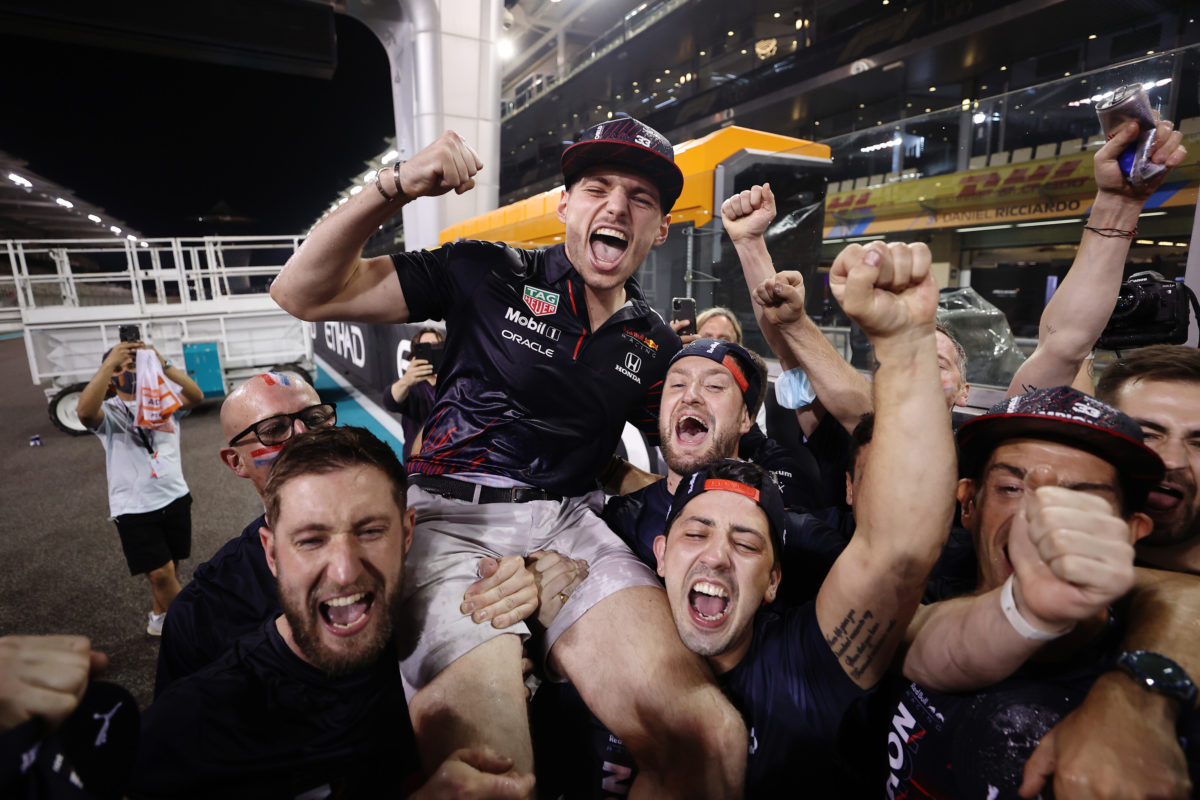 The Dutchman pipped Lewis Hamilton to last year’s drivers’ title in a controversial finale in Abu Dhabi, after a season-long arm wrestle between him and the Mercedes pilot.

Along the way, he won 10 races, qualified on pole 10 times, and bagged a record 18 podiums in what was a 22-race season.

Upon receipt of his Laureus Statuette, Verstappen said, “A big thank you to everyone voting for me from the Laureus Academy.

“A very special year, a very hectic year because the pressure was always on.

“I couldn’t do this without the team behind me, the people back at the factory. It was an incredible effort that we won the championship.

“I want to give a special mention also to my dad [former F1 driver Jos Verstappen]. Without him, I wouldn’t be standing here today and I appreciate every moment we share together in this success story and hopefully many more to come.

“I was very happy, of course, but it was a lot of hard work and years of preparation. I’m incredibly proud.

“Since I was a little kid I was dreaming of being on the top step and winning the championship.

“Afterwards, I said to my Dad ‘We did it, this is what we worked for all these years and now we are here, the two of us, all the memories, all the years of travelling all over Europe, going for that one goal and we achieved it.’”

The 24-year-old joins Hamilton, Michael Schumacher, and Sebastian Vettel as F1 drivers to receive the accolade.

Hamilton’s Mercedes outfit was nominated for World Team of the Year after its eighth straight constructors’ championship title, and Marc Marquez for World Comeback of the Year.

The Honda MotoGP rider won three races in 2021, having missed virtually the entirety of the 2020 campaign with a badly broken arm which needed three operations to finally fix.