Realistic Hamilton accepts 2022 F1 title is out of reach

Realistic Hamilton accepts 2022 F1 title is out of reach 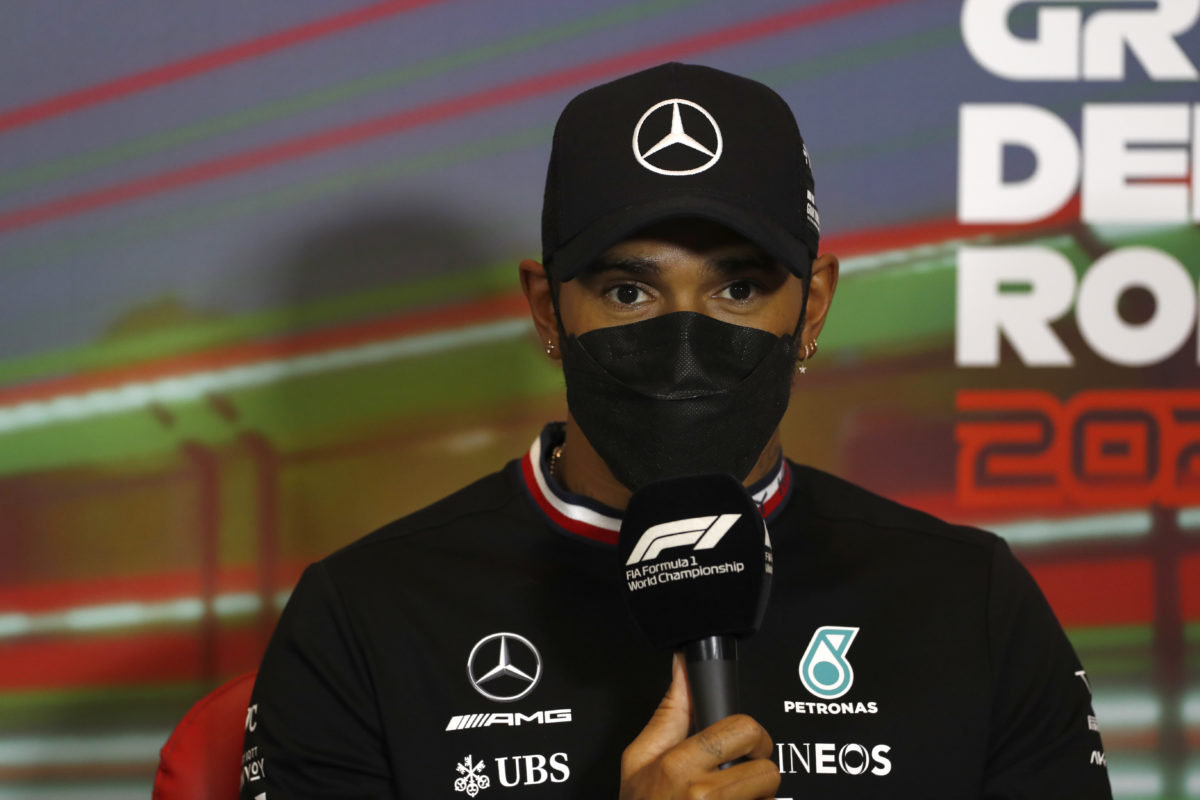 Lewis Hamilton has all but accepted that he will not win an eighth world drivers’ championship in 2022.

The Brit made the confession on the eve of the Emilia Romagna Grand Prix, after finishing just 14th in Sprint Qualifying earlier in the day.

His Mercedes team has struggled with the difficult W13 throughout the opening part of the current campaign, and while it accepts it understands what the issues are, has openly admitted it is yet to find a solution.

The net result is a car that struggles for one lap pace and, in race trim, is at best just the third best team – though even that is under threat given McLaren’s resurgence in recent races.

“Theoretically yes, it’s still possible, but one has to be realistic,” Hamilton admitted when Speedcafe.com asked whether he was prepared to admit the world championship is already out of reach.

“The problems we have are not small.

“The car, in terms of how it drives, the issues we have in the way it behaves… these guys are seconds, over a second ahead. There’s a worst-case scenario.

“If we happen to fix this at the next race… which, we don’t currently have anything coming to fix it for the next race; we don’t have a solution just yet.

“Even to design something – if we do find what the solution is and we have to change it – the team will work as hard as it can, but things could take a month in design, and getting those things built could take some time.

“So, I think we just keep our heads down. We remain hopeful. We continue to chase but you just have to try and keep an eye on the realistic position we’re in and just got to work hard to make sure that we’re not in this position next year.”

Since making his Formula 1 debut in 2007, Hamilton has won at least one race in every season he’s competed in.

That includes 2009, in a car which took a great deal of time to make competitive after Brawn got the jump on the field that season.

In championship terms, the lowest he’s finished is fifth, doing so in 2009 and again in 2011. After four races in 2022, he sits sixth in the standings.

“I’ve never been this far down,” he admitted.

“We know how these championships work and with those two teams at the front, the Ferraris and Red Bulls who are punching out serious performance, we’ve got to find a second-and-a-half, at least, soon to be ahead of them, and finish ahead of them every single race for the rest of the year, basically.

“That’s not going to be easy.”

Hamilton finished Sunday’s race just 13th, one place up from his grid spot, while team-mate Russell was fourth.