What Walkinshaw brings to Supercars board

What Walkinshaw brings to Supercars board 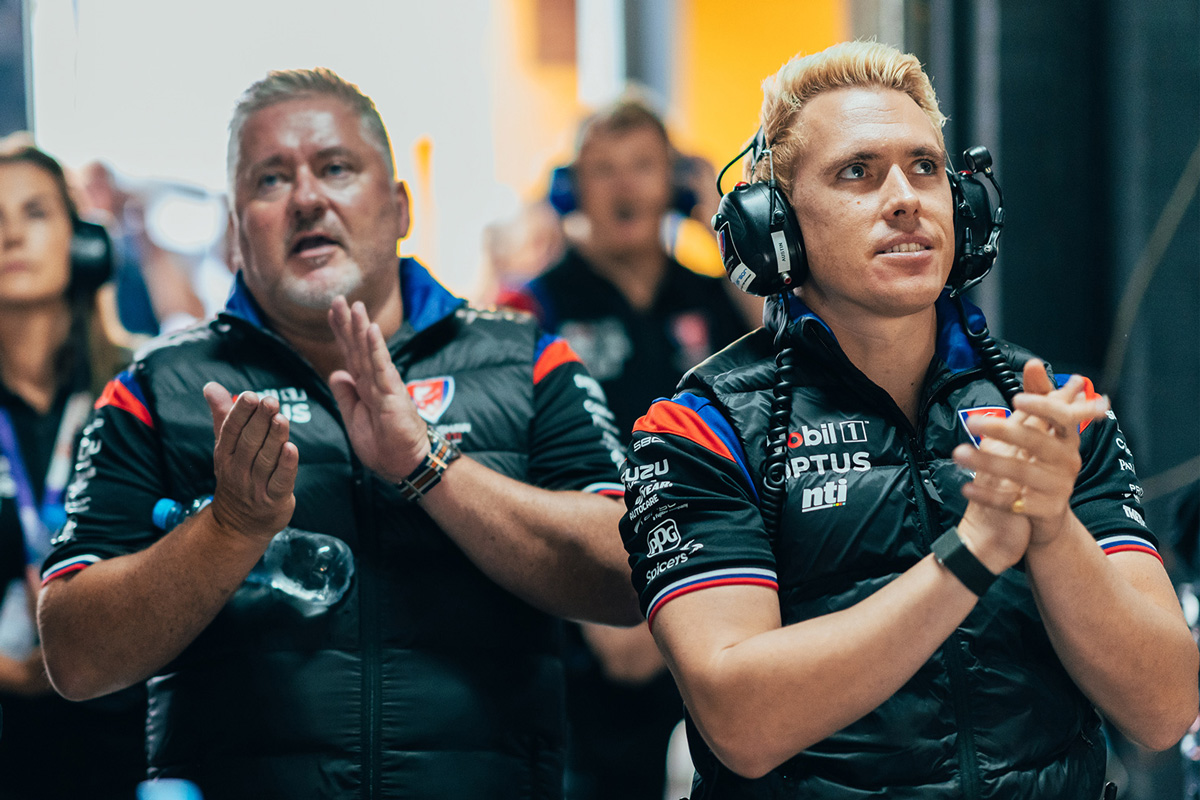 Stewart joined the organisation then known as the Holden Racing Team in 2008, operating in its commercial department.

Back then, he recalls, Walkinshaw would turn up “to a couple of events with [father and team owner] Tom as a young guy with bleached hair and living an incredible life on the other side of the world”.

Tom Walkinshaw’s death in late 2010 would change everything.

“Unfortunately when Tom passed, Ryan had to fast-track his development as a businessperson and as a leader of a nationally recognised sporting team,” Stewart continued, speaking with Speedcafe.com.

“He has done both with amazing aplomb.

“He’s a hard-nosed businessman but equally he can enjoy and have fun and be part of the team and won’t remove himself, which is pretty cool.

“So whether you’re a new apprentice mechanic or you have been in the team for 12 years, he treats everyone equally and as an important part of his team and his family.

“He’s one of the most intelligent people I have ever met. I think he still reads a couple of books a week; he’ll talk at depth about everything from crypto to scientific philosophies, but also Supercars racing, rugby union, and even music.”

Walkinshaw has at times been an easy target, a party boy at the helm of a team long performing well below the level of its heyday.

Dealt with challenges including Holden switching its factory support to Triple Eight Race Engineering, he’s gradually overseen a resurgence to the point where WAU and Chaz Mostert are a race-winning, and potentially championship-winning, combination. 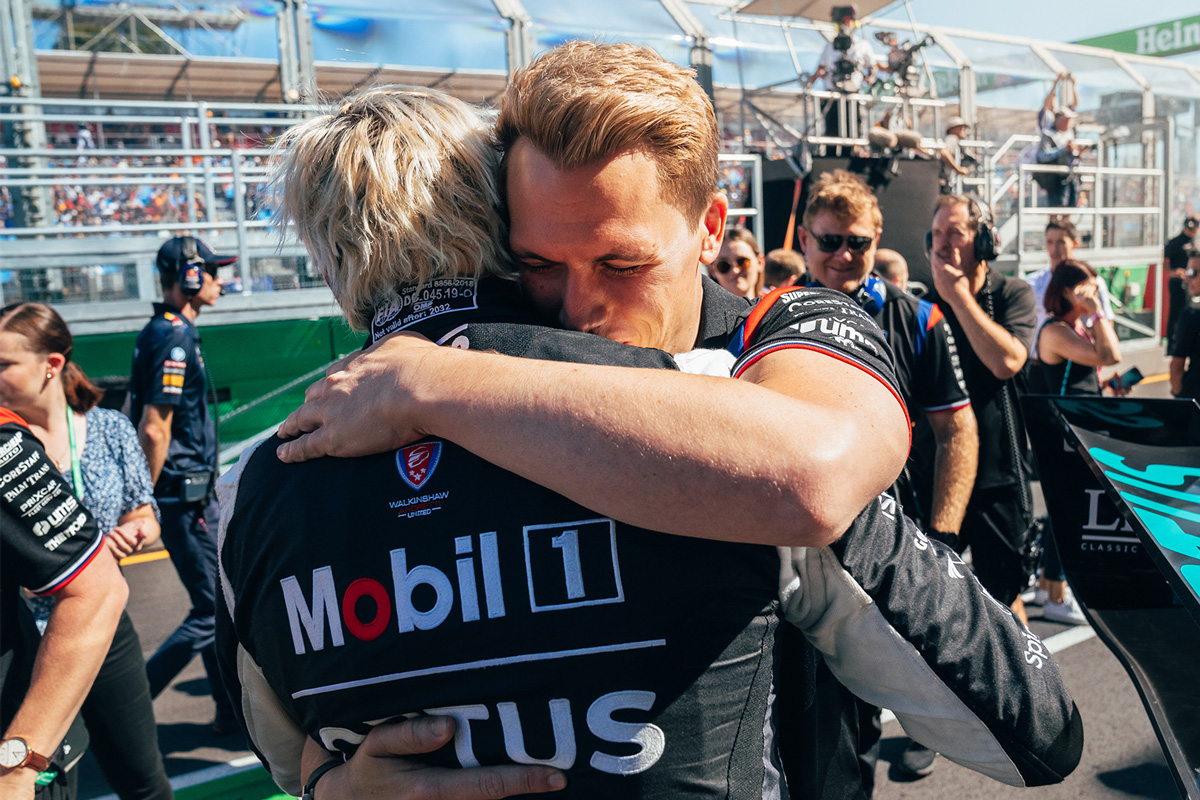 His respect both within the paddock and among fans has soared, and he last month broadened his contribution to Supercars by joining its board.

“One is the experience of a family that has been involved in our sport for over 30 years, and ridden the bumps of the highs and lows like no one else.

“Two, he is a youthful persona and has got a youthful outlook. He is always looking at the front edge of what’s developing to try to integrate that into how we talk about our team.

“And then three, he runs a significant, large business that employs over 800 people and turns over a large amount of money to keep a lot of people employed.

“Equally he also had to ride the bumps when the local automotive scene changed… he’s a well-credentialed, amazingly engaging businessperson. I love working for him.

“We can have honest conversations, brutally honest at times, but still have a great working relationship.

“He will be great for this sport [on the board] because he will take a whole of sport approach, he won’t just look at what’s best for his team.”

What he has done for his team in the face of intense scrutiny should not be overlooked, though.

“Ryan and the Walkinshaw family have been amazingly loyal to Supercars through a lot of highs and lows that could have withered even the greatest support,” Stewart said.

“But they’ve shown amazing resilience and determination to help a once great team get back off the ground, onto its knees and hopefully we can start to walk and run again.”

Walkinshaw was one of two team representatives added to the new-look board, joined by Stephen Grove of Grove Racing.