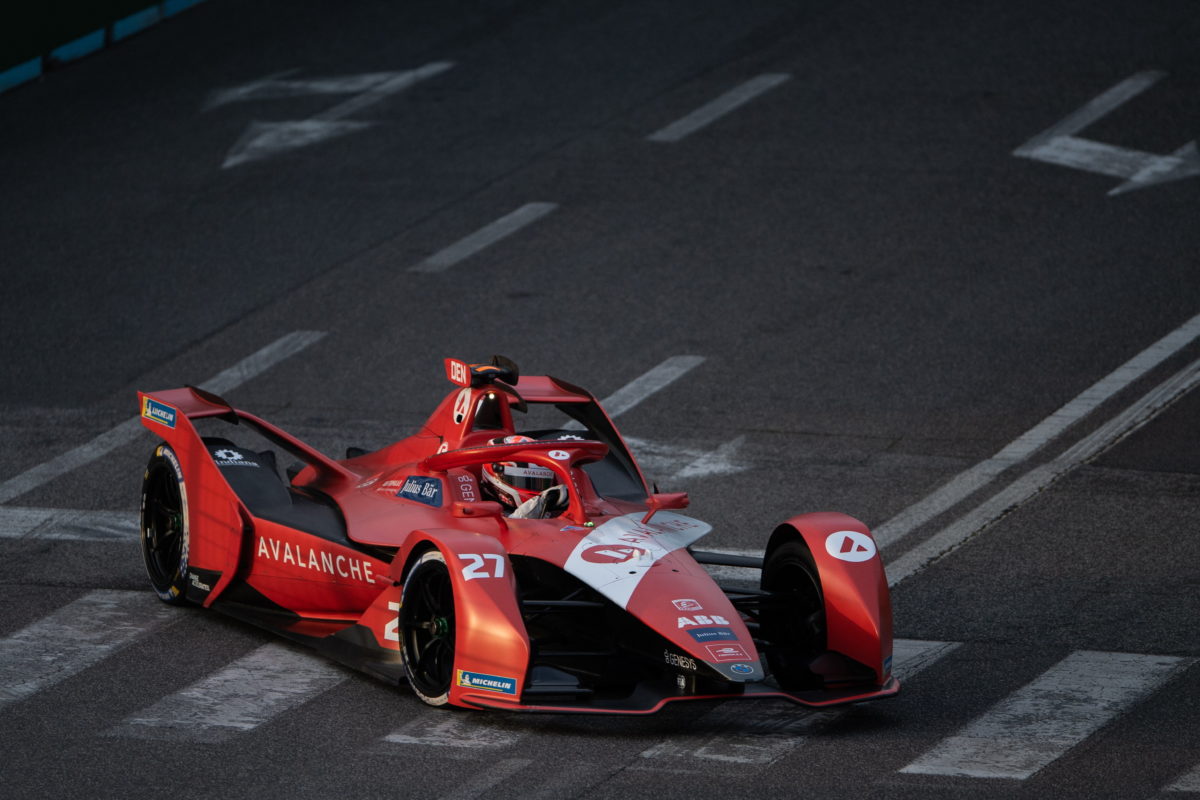 The inaugural Vancouver E-Prix, which was set to take place in July, has been cancelled.

Formula E was set to race in the city on the Canada Day long weekend in what would have been its return to the North American nation.

That has now been scrapped, at least for 2022, after the local event promoter, OSS Group, failed to secure the necessary permit from city authorities.

However, OSS claims the decision represents a postponement only.

“After intensive review with the City of Vancouver, OSS Group has had to make the incredibly difficult to decision to postpone Canadian E-Fest until 2023,” read its statement.

“The City of Vancouver fully supports the postponement.

“Delivery of a world class event is of the utmost importance to the organization.

“We will be communicating with ticket holders via APTI our ticket partner to inform their options.”

A statement from the City of Vancouver advised that OSS had “elected to exercise its rights under the Host City Agreement to postpone the Formula E Event … to a future date.

“The City and OSS Group will continue to work together and hope to announce a new date in the near future.”

There is no word yet on whether or not it will be replaced this season but, as it stands, there is a total of 16 races on the calendar, and a six-week gap from the Jakarta E-Prix on June 4 to the New York City double-header on July 16-17.

Formula E’s last event in Canada, the Montreal E-Prix, was cancelled by that city’s mayor, Valerie Plante, in December 2017 after she declared it was “headed straight for a financial fiasco”.

The championship would later win compensation for the early termination of the contract.

Race 6 of the season, the Monaco E-Prix, takes place on April 30.