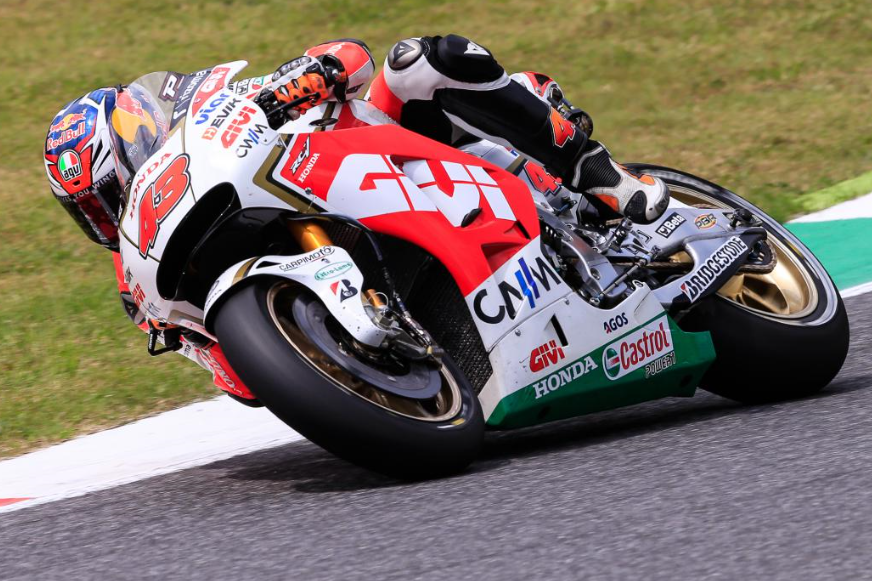 Lucio Cecchinello says his team has not had any contact with Jack Miller or his management, amid suggestions that the Queenslander could be on the move from Ducati’s MotoGP ranks.

A report from Europe overnight claimed Miller was in talks with LCR Honda over a return to the team, with which he started his premier class career in 2015, as Jorge Martin and Enea Bastianini vie for his seat at the Ducati Lenovo Team.

Cecchinello, the ‘LC’ in ‘LCR’, denied that is the case, but he was in no position to rule out the possibility that the three-time MotoGP race winner’s manager, Aki Ajo, might be in negotiations directly with Honda.

“No, totally honestly, I never speak with Jack, even with his manager,” he said on the television world feed as the Warm Up session drew to a close at Portimao.

“So, I am not sure if his manager spoke with Honda, but I honestly don’t know and we are fully focused with our current programme.”

Those comments from the LCR team principal raise another interesting possibility, namely that Miller could yet again be in the frame for a move to the works Repsol Honda outfit. 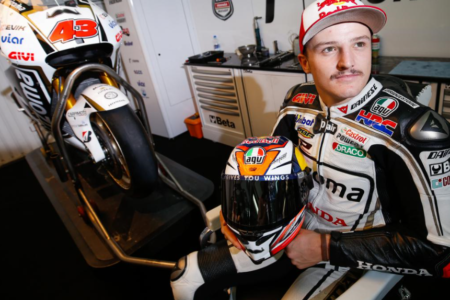 A younger Miller in LCR leathers

He was reportedly a target of the Japanese factory in 2018, months after his contract with that manufacturer had run out, although he denied suggestions that he turned down an offer to replace Dani Pedrosa at the end of that year.

While LCR incumbents Alex Marquez and Takaaki Nakagami are under pressure to retain their rides, as is Miller at Ducati, Honda is apparently sounding out possible replacements for Pol Espargaro, who is also off-contract at the end of 2022.

Speculation has been rife that it wants to prise frustrated 2021 champion Fabio Quartararo away from Yamaha, but it is not beyond the realms of possibility that it fancies bringing #43 back into the fold.

On the other side of the Repsol Honda garage, six-time premier class champion Marc Marquez is not yet halfway through his current, four-year contract.

Miller has qualified fourth for tonight’s Portuguese Grand Prix, in which Pramac Ducati rider Johann Zarco will start from pole.