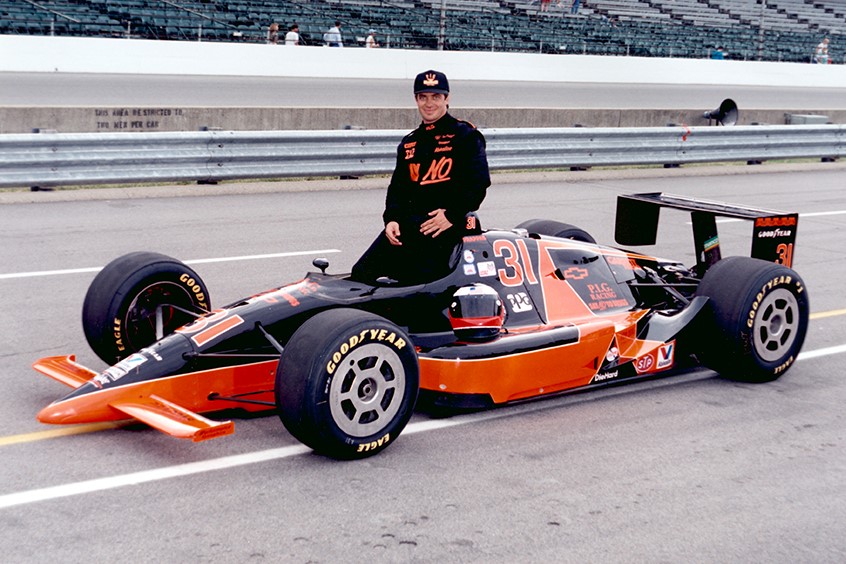 Indianapolis 500 veteran Ted Prappas has died, at the age of 66.

Prappas, who passed away on April 22 (local time), made just the one start in the ‘Greatest Spectacle in Racing’, but it came in memorable circumstances.

He had been the final driver to qualifying for the 1992 race, in 32nd position, thanks to a run he made with just six minutes remaining on Bump Day.

Ironically, Prappas had bumped Scott Goodyear with what was his third and final attempt to qualify in his primary car, only for Goodyear to take over Walker Racing team-mate Mike Groff’s car, and ultimately finish the race just 0.043s behind winner Al Unser Jnr.

The Southern California native won two Indy Lights races during his career, one in 1989 with Teamkar International and another in 1990 with P.I.G., when he ended the year as the runner-up.

He was also runner-up as CART Rookie of the Year to Jeff Andretti in 1991, after moving up with P.I.G., with which he also contested the 1992 season.

Back in 1986, Prappas took out the title in the West Coast Atlantic Racing Series, after debuting in open-wheelers in Super Vee in 1983.

He had done so in a car bought for him by Academy Award-winning actor James Stewart, whose career his mother had helped to manage.

Speedcafe.com extends its condolences to Prappas’ friends and family.