Fernandez ruled out of Portuguese MotoGP

Fernandez ruled out of Portuguese MotoGP 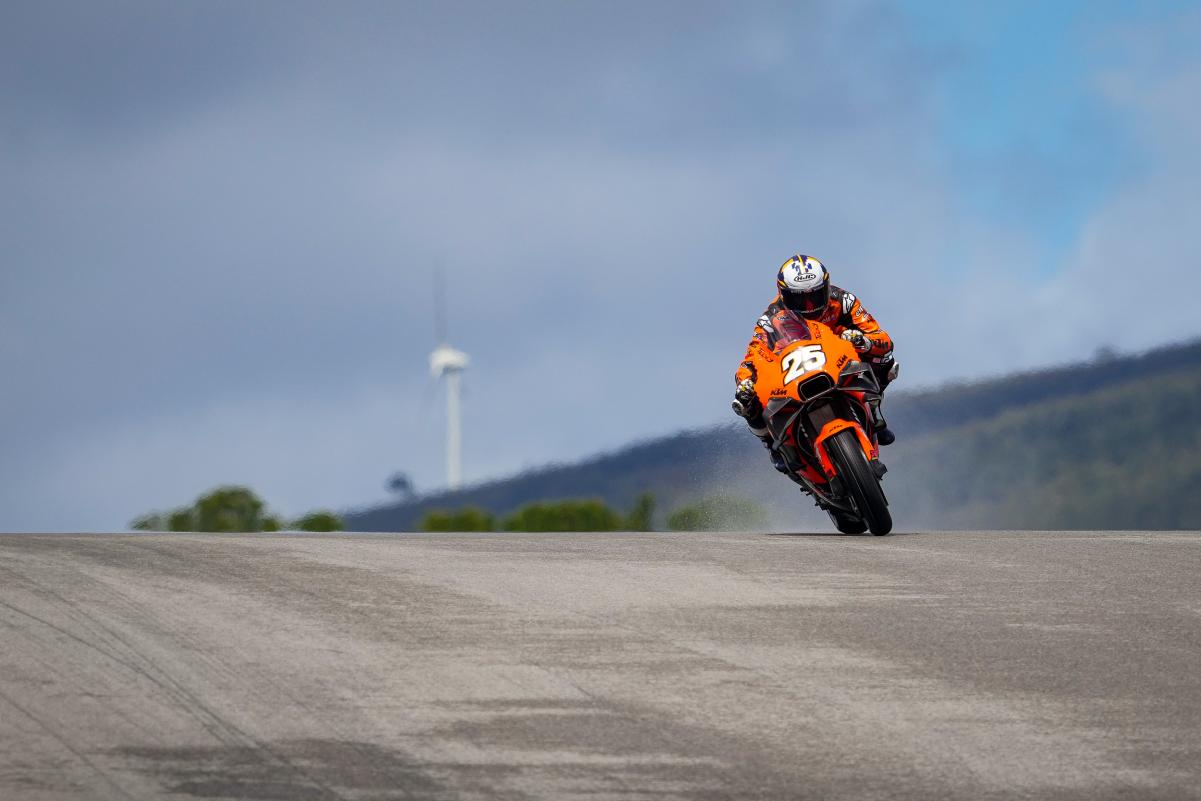 Tech3 KTM’s Raul Fernandez has been ruled out of tonight’s Portuguese Grand Prix after a crash in qualifying.

The MotoGP rookie was one of four riders to take a tumble while running on slick Michelin tyres in a wet/dry first qualifying session at Portimao.

He subsequently went to the medical centre for checks, and while there had been no official word on his fitness beyond that, Fernandez gave no indication that he would miss the fifth race of the season.

However, after another visit to the Portimao medical centre in the hours before morning (local time) Warm Up, ongoing hand soreness has seen him scratched.

“This morning, the decision was made to not race at the [Portuguese GP] although nothing is broken.

“The goal is to be at [the Spanish Grand Prix].”

The latter also crashed while running on slicks in Q1, although he had started on such rubber and then changed to wets, whereas Fernandez made a mid-session switch in the other direction.

Gardner said he had no regrets over the gamble, even if he did damage his first bike when he highsided on a wet patch.

The Sydney-born rider said he needed to learn more about the Michelin tyres, with which he has little wet-weather experience, after racing on Dunlops when he won the Moto2 championship last year.

Monster Energy Yamaha’s Fabio Quartararo went fastest in the Warm Up with a 1:40.278s, as all 24 remaining riders circulated on slicks.

Jack Miller, who is the subject of talk that he could leave Ducati for LCR Honda, ended up second at 0.058s off the pace, while his factory team-mate Francesco Bagnaia (Ducati Lenovo Team) was 12th-quickest, and Gardner 21st.

Bagnaia had only been cleared this morning by FIM medical staff to compete after he too highsided in Q1, landing heavily on his shoulder.