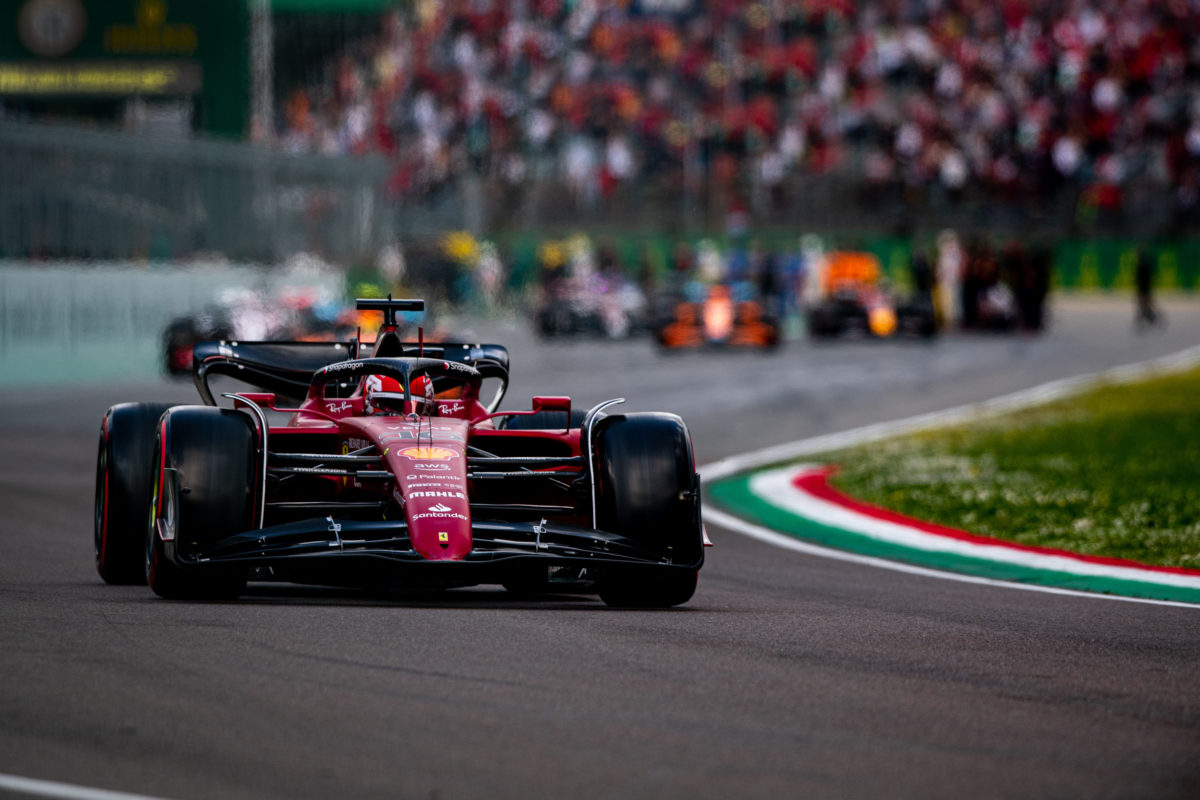 Formula 1 will meet with teams this week with the potential for more Sprint format race weekends in the 2023 season among discussion points.

First introduced in 2021, the current campaign will feature the format on three occasions, this weekend’s Emilia Romagna Grand Prix the first of those.

A key difference this year however is an increase to the number of points available, with the top eight being rewarded rather than the top three as was the case last season.

“On Tuesday we want to discuss increasing it to six, so we’d like to have six races next year,” said Brawn.

“I think [the teams] can see the success and I think we didn’t know quite where we were last year with the old cars, but I think they can see the way this is feeding into the new cars, and the philosophy of the new cars.

“So I’m optimistic that they’ll all see the value in it and what we’re giving the fans,” he added.

“The thing you should always remember about the sprint is it gives you a great Friday as well; we have qualifying on Friday, three days of action for the fans, so we can’t ignore that.”

There have been suggestions that the Sprint Qualifying format itself could change next year, with the Saturday afternoon session becoming a standalone session.

Increasing the length of the Sprint encounters marginally and running them with no championship implications have also been mentioned.

And while in future those may come to pass, Brawn’s priority is to increase their number in the first instance, a move which requires the teams’ agreement.

“What I’d like to do is at least get six races settled,” he said.

“After these three races, we can see if there are some format developments we want to do, but I’d like to just move on to six races, get that bedded in and settled.

“If there’s any format changes that we feel are worthwhile, then we can consider those.

“The six races needs to pass on a simple majority,” he added of the process to have the concept enshrined into next year’s rules.

“Any format changes in the future, would have to pass on a supermajority, so eight teams will have to agree.

“So, I think the important thing is to get the simple thing done first and then there may be scope in the future for evolving even further.”

Along with Imola this weekend, the Red Bull Ring and Interlagos will also host Sprint events this season.

Interlagos hosted one of the Sprint events last year, as did Monza and Silverstone.