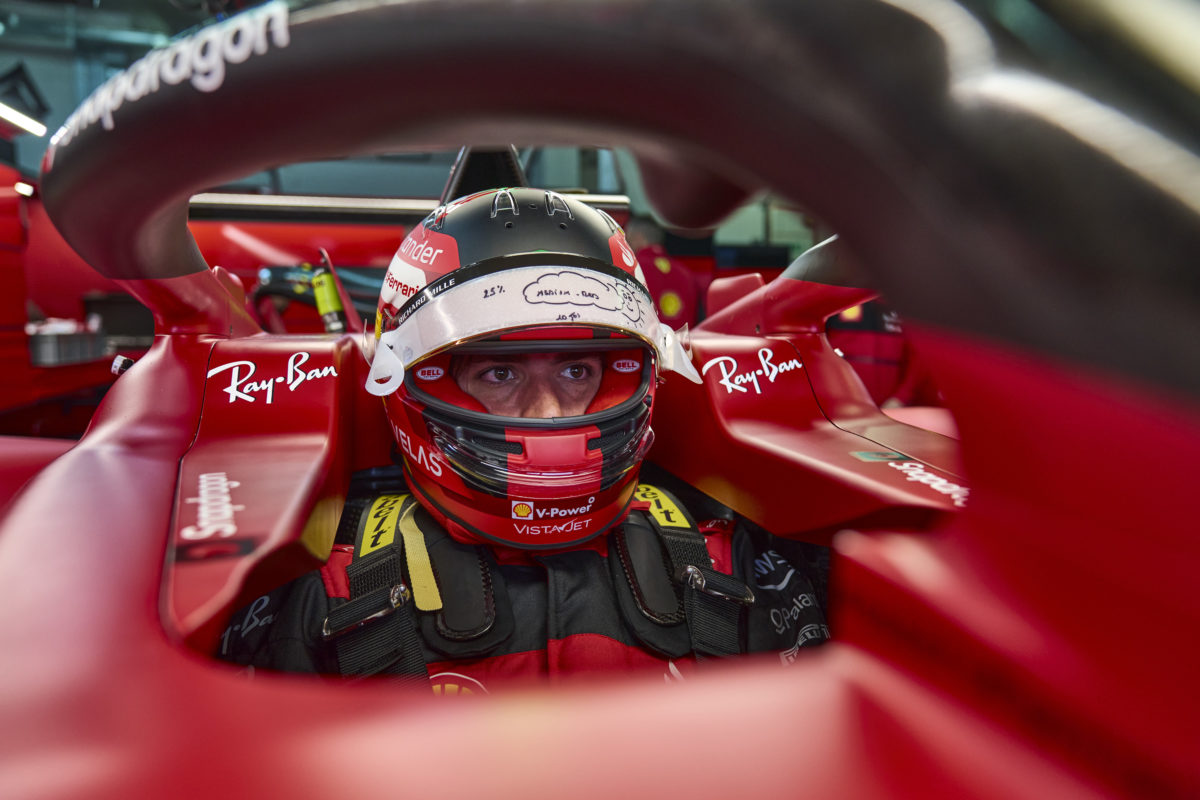 The pressure of having a car capable of winning Formula 1 Grands Prix is currently getting on top of Carlos Sainz, suggested Ferrari boss Mattia Binotto.

Sainz spun out of the Australian Grand Prix on Lap 2 after failing to fire during qualifying, while on Friday at the Emilia Romagna Grand Prix he crashed while seemingly on course for a front row start.

The Spaniard sits third in the drivers’ championship after the opening three races, the competition headed by team-mate Charles Leclerc who has won twice already in 2022.

“I think that he has done a couple of mistakes, which are important,” Binotto said on Saturday morning in Imola.

“Nevertheless, I think that he is improving himself, he is going faster and faster. And if I look yesterday, when he was driving, he was really driving fast.

“A shame because when he went off, I think it was not the right time to push to the limit. He knows very well.

“I think that’s a matter of managing the pressure,” he added.

“It’s maybe the first time in his career that he’s got a car which is fast enough to compete for the best positions, and you simply need to get used to that.

“But he will do it very quickly because I know how smart and how capable he is to manage the pressure.”

During the week, the 27-year-old signed a two-year extension with Ferrari, which will keep him with the Maranello squad until at least the end of 2024.

“I think simply that he is matching the expectations.

“It was the right moment to look ahead, look for the things that, by renewing an extending, is like giving the right stability to the team as well.

“We know that our drivers are confirmed to the end of 2024 and we can build on it.

“I think, as Ferrari, our main objective is try to really create the foundations for the future and, together with that line up, I think it’s the best we can do.”

Sainz will start 10th for Sprint Qualifying this afternoon in Imola while Leclerc will join Max Verstappen on the front row.