Montoya ‘really happy’ despite being slowest in Indy 500 test

Montoya ‘really happy’ despite being slowest in Indy 500 test 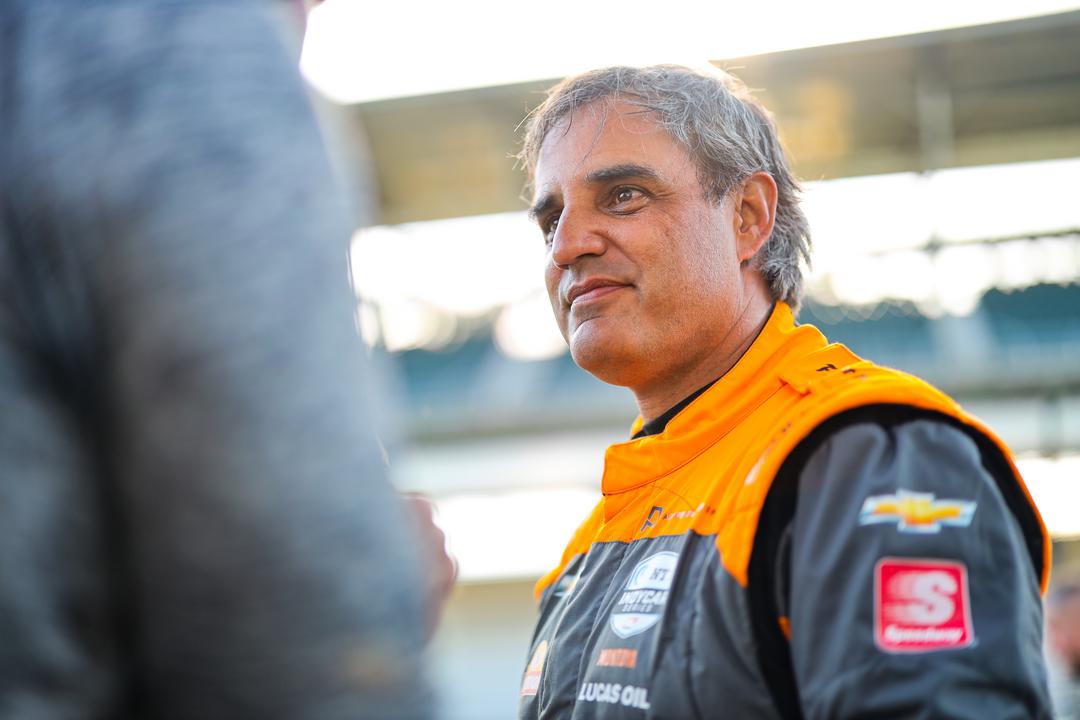 Juan Pablo Montoya was “really happy” with his performance in the Indianapolis 500 Open Test despite being slowest of the 32 drivers who took part.

Montoya, who is once again contesting both of the May Indianapolis races with McLaren SP, set a personal-best 223.980mph (360.461km/h) lap across the two-day outing, more than five miles per hour (8km/h) slower than Josef Newgarden’s pace-setter.

However, the Colombian was unfazed, pointing out that he never tried to get a tow anyway.

“I am really happy with the day; both days went really well,” he said.

“I never really focus on getting a big draft to put a big number on the board.

“Actually, my fastest time was on the long run in the end so I am pretty happy with that.

“Honestly, we made a lot of progress from where we finished last year and I am really happy with the car.

“We made a few adjustments that all seem to be positive.

“I think we are headed in the right direction, so I’m really happy.”

“I think we did like four long runs, almost full tanks runs, so we will take that, that’s a good day,” said Rosenqvist of his Day 2 output.

“A lot of the things we tried went well. That’s not really common at Indianapolis Motor Speedway.

“I think we have a good car, we’re not really pushing the limits yet but I feel like we’re running well. Overall, two good test days.”

O’Ward commented, “I think we got some great running in and a lot of laps.

“I think we got the #5 Arrow McLaren SP Chevrolet in the window.

“The car felt very familiar to what we had last year so I think when we come back, we have a great baseline to work from and we will just try to make it better in traffic.”

Practice for the 2022 Indianapolis 500 kicks off on May 17 (local time), while IndyCar competition resumes next weekend at Barber Motorsports Park.