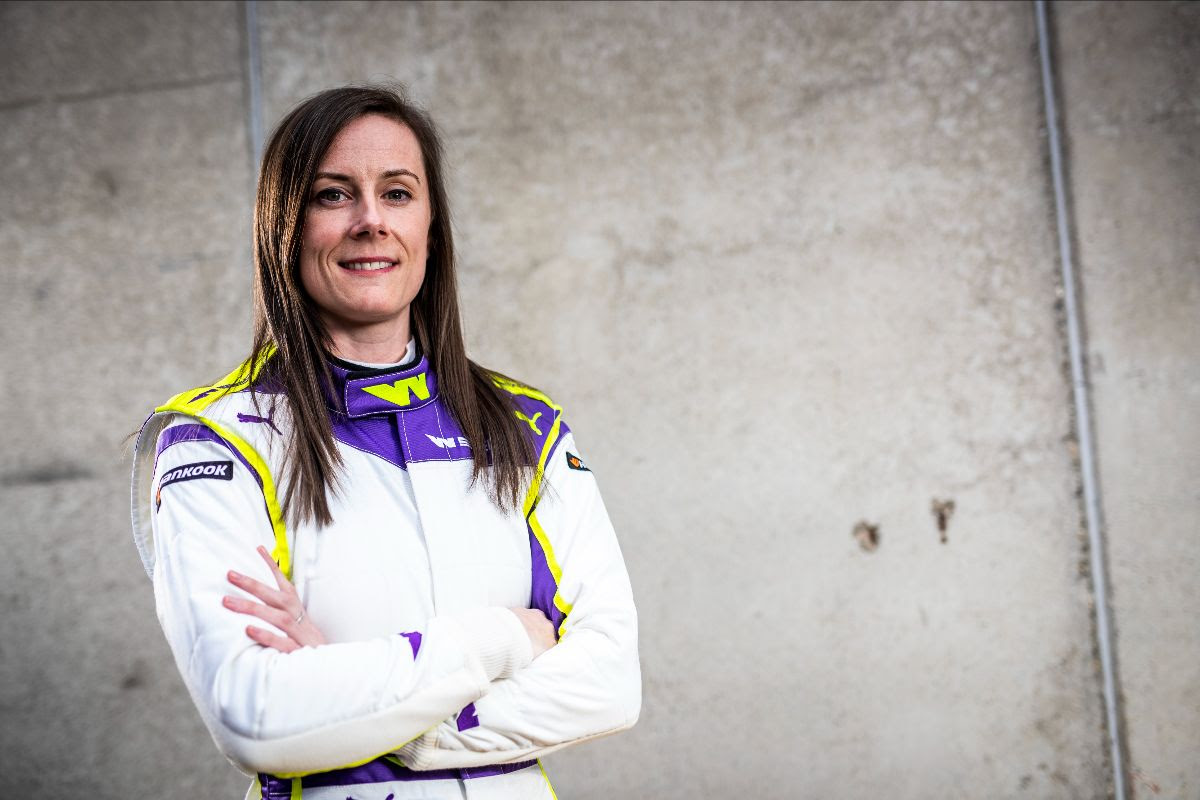 One-time Super2 starter Abbie Eaton has been named in the final seat which was available on this year’s W Series grid.

The Briton, who raced with Matt Stone Racing in Adelaide in 2019, will drive for Scuderia W in the upcoming season of the all-female open-wheeler competition.

Eaton contested the 2021 W Series but her season came to a slightly premature end when she fractured her back in the first race of the season-ending double-header at the Circuit of The Americas.

“To have another opportunity with W Series is what I’ve wanted ever since I broke my back six months ago, so I’m relieved that all my hard work has paid off,” she said.

“I’m super-excited to be back and hoping to get stronger as time goes on, but the tests and races I’ve done over the last few weeks have been promising and I’m looking forward to the first race in Miami.

“I want to say a huge thank you to all of my friends, family, physios, trainers, donators, and neurosurgeon for helping me get back so quickly, and to W Series for giving me another chance.”

Eaton scored four top 10 finishes in the six races prior to her COTA incident, when she launched off a sausage kerb and suffered a compression fracture of her T4 vertebrae.

However, she was already just outside the top eight in the standings, which gives one automatic qualification for the following season.

Despite starting the 2022 campaign somewhat underdone, given extensive rehabilitation prevented her from embarking on a normal training programme, she is hoping for improved results this time around.

“My best finish last year was sixth and I’d love to be at the sharp end of the top 10 more often this season,” said the 30-year-old.

“But, it’s a very strong grid and my preparation for this year has been very different, so it’s a tough goal but a realistic one if everything comes together.”

Eaton will count compatriot Sarah Moore as her team-mate at Scuderia W, while Norwegian Ayla Agren has been named the series’ reserve driver.