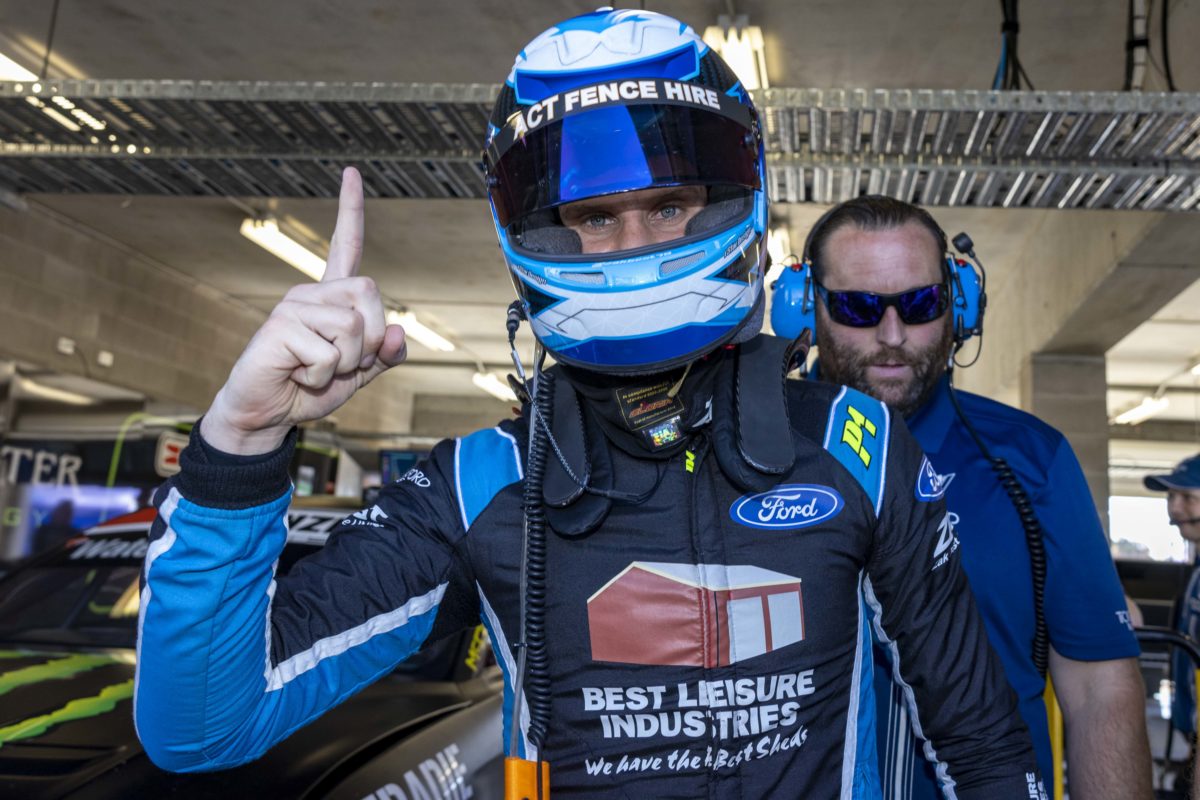 Best will make his debut as a solo steerer at the Merlin Darwin Triple Crown on June 17-19 and the OTR SuperSprint at The Bend on July 30-31, before reprising his role as one of Tickford’s Bathurst 1000 co-drivers in October.

The Benalla driver is currently top of the table in his second Super2 campaign with the Campbellfield-based outfit, having won Race 2 of Round 1 at Sydney Motorsport Park last month.

“I’m pumped to be joining the Supercars grid as a wildcard later this year,” he said.

“It’s really cool to take this step with Tickford Racing and I’m looking forward to getting out there and having a crack.

“I’ve been with Tickford for a little over a year now and we’ve covered a lot of ground in that time, the next step really is to get into the main game and see how we go.

“I grew up watching a lot of the current drivers racing Supercars, so it’ll be pretty special to share the track and race against those same guys at Darwin and The Bend.

“Obviously, the goal will be to just do the best I can, so I’m training hard and preparing in the best way I can to make sure I’m ready to go, I can’t wait.”

Best has already been compared by Tickford team principal Tim Edwards to Cameron Waters, who graduated from its Super2 squad to the Supercars Championship in 2016.

Edwards expects the 20-year-old to acquit himself well in a Mustang of his own later this year.

“Zak has impressed us at pretty much every turn since he joined the team, both in our Super2 program and as a co-driver last year,” he remarked.

“The natural next step for him is to make his solo debut, so we’re very pleased to have put together a couple of wildcard outings for him this season.

“It’s easy to forget Zak’s only been driving for us a little over a year, he’s had a lot thrown at him in that time and has taken it all in stride.

“It’s a whole new challenge and a considerable step up for him, but we’re very comfortable with giving it to him and are confident he’ll take it on and make the most of the opportunity.”

The wildcard announcement comes after the revelation that Dilan Talabani has re-joined the Tickford ranks on a part-time basis as Best’s engineer.

The Super2 Series and Supercars Championship resume with the Bunnings Trade Perth SuperNight on April 29-May 1.