Targa to introduce ‘superlicence’ after 2021 tragedies

Targa to introduce ‘superlicence’ after 2021 tragedies 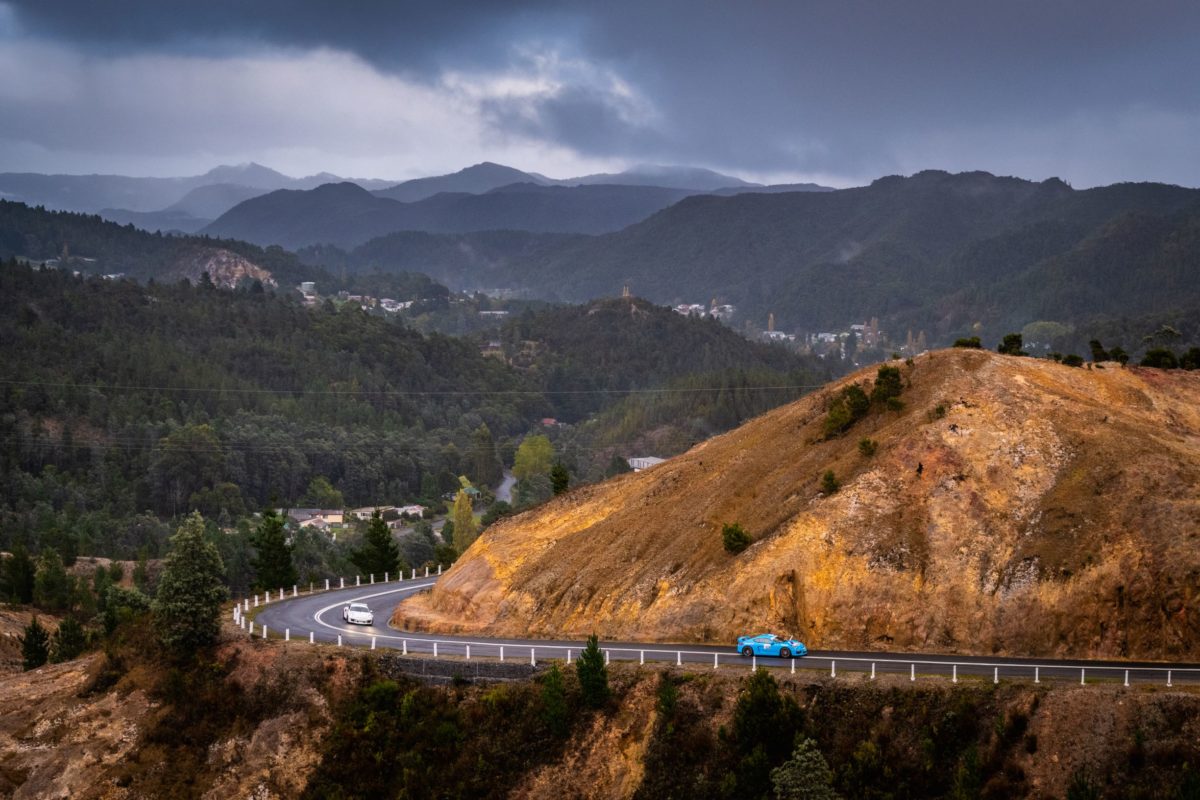 A superlicence-style system will be introduced to Targa events next year in response to recommendations made after last year’s spate of tragedies in Tasmania.

Motorsport Australia established an Investigatory Tribunal which was chaired by Australian Institute of Motorsport Safety (AIMSS) Chair Garry Connelly AM, with Matt Selley and Neal Bates as tribunes.

They would go on to hand down 23 recommendations, all of which the governing body committed to implementing, as did Targa Australia to the 17 (originally stated as 13) which it says apply to it.

Now, Targa Australia, which organises a number of rallies in addition to the iconic Tasmania event, has announced that it will tighten up driver eligibility for the top class, GT Outright.

It will do so by way of a superlicence-style system, similar to those which determine who can compete in Formula 1 and the Supercars Championship.

The new rules will apply to both Targa Tasmania specifically and the Targa competition more broadly.

Targa Australia chief executive Mark Perry explained, “Anybody new to the competition will no longer be able to go straight into the Outright class.

“So at Targa Tas, you have to do a speed limited class to start the process of progressing through the system.

“For full competition in future you will have to have a Superlicence, a bit like Supercars, to actually do it.

“Over the next three or four years, it will mean that you will see your best 20 drivers in the 20 best cars and they will be the only ones allowed in the Outright class.

“So, it will look a bit like the World Rally Championship. Everybody else in the event will be doing speed limited [maximum of 130km/h] or involved in the popular touring groups which are speed restricted and not timed.

“Older drivers or people just coming in for the first time, those days are done.

“And that is where GT Sports Trophy is going to grow even more because anyone new will now have to go through that competition structure to get into the full competition.”

Motorsport Australia had announced that all 23 recommendations would be implemented by March 1 of this year, although Targa Australia has stated now that two remain a “work in progress”.

It is the latter, which called for the development of a ‘tiered licensing system’, which the superlicence addresses.

In explaining its position, Targa Australia stated, “Motorsport Australia and its Tarmac Rally Working Group are regularly meeting to discuss those recommendations and implement necessary changes, together with Targa organisers.

“Motorsport Australia continue to educate competitors across a range of topics regarding vehicle set up and eligibility, including for Targa Tasmania.

“In regard to the new licencing system, it has been noted by Motorsport Australia that this is a complicated process and any long term impacts need to be considered.

“The intention for the licencing changes was that these changes would be introduced in a phased approach.”

Other recommendations included a cap on maximum speeds of 200km/h for the top categories, an allocation of four wet weather tyres in addition to the maximum of six tyres for each car, course design changes, and ensuring that cars are fit for purpose.

Some of the recommendations had been implemented for last year’s Targa Great Barrier Reef, which was held before the tribunal report was released to the public.

The 30th anniversary Targa Tasmania event starts next Tuesday, April 26, and finishes on the following Sunday.