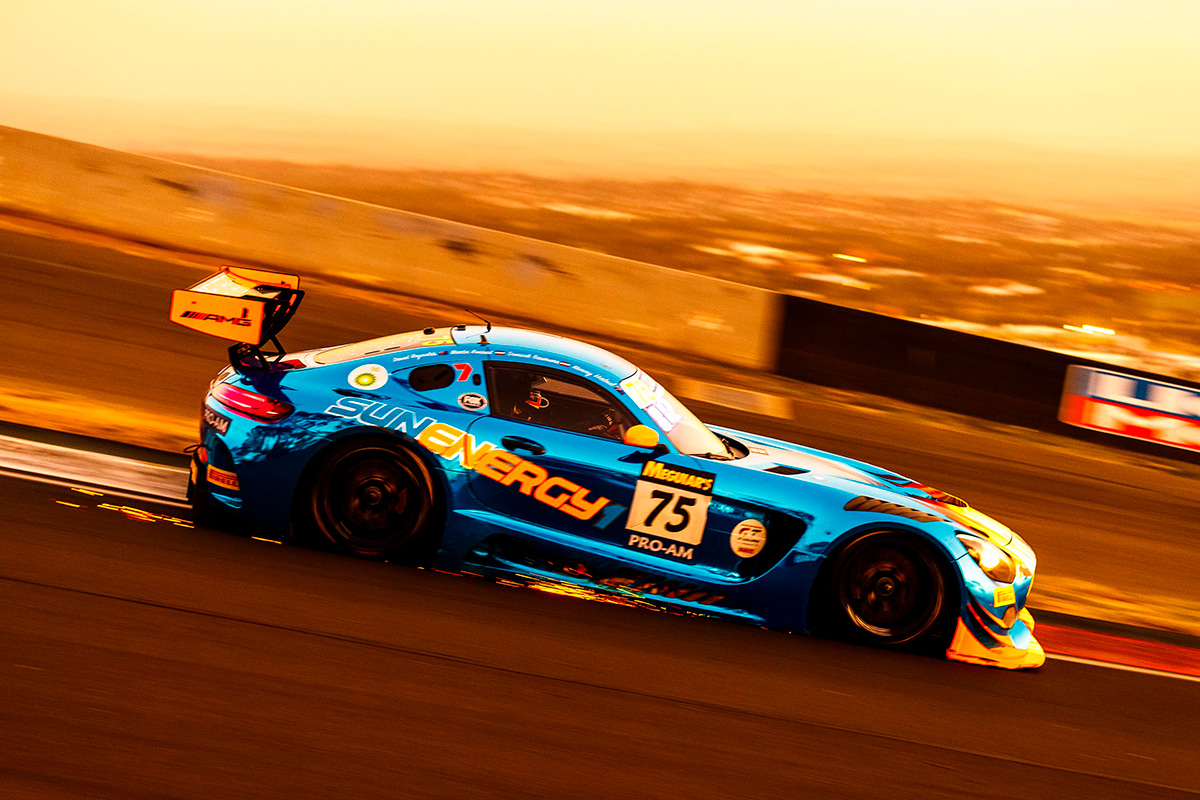 SunEnergy1 Racing has confirmed a return to the Liqui-Moly Bathurst 12 Hour in 2022 with a four-driver line-up that includes one of the race’s most recent winners.

Fielding a Mercedes-AMG GT3, the US-flagged team will receive trackside support from Triple Eight Race Engineering across the May 13-15 event.

Gounon, who hails from France, was part of the Bentley Team M-Sport crew who claimed outright honours in the 2020 edition of the race.

He will now get behind the wheel of the SunEnergy1 Racing Mercedes-AMG for the Intercontinental GT Challenge season-opener, having recently driven with Habul at the Dubai 24 Hour.

Konrad drove with the team in 2020, while Stolz will make his fourth 12 Hour start next month.

“It’s my favourite race in the world and in my opinion the best track in the world,” said Habul of the Bathurst 12 Hour.

“I’ve done OK racing around the GT series, Suzuka, Spa, South Africa and Daytona, but to me it’s the most special, it’s the most difficult.

“I grew up going to the races there and I worked with [Peter] Brock as a teenager in ’87, and worked with teams in the ’90s and I even bought the property there on Conrod [Straight], which I haven’t seen yet!

“It’s been tough not being there for a couple of years, but it’s my favourite track and favourite race and I’m excited.”

With Pro-Am becoming the top class for this year’s race, Habul has high hopes for success.

“We’re still with AMG, they’ve been good to me. I won the Pro-Am trophy with SRO last year which was nice,” he said.

“Whenever there’s a Pro-Am race I always drive with Martin Konrad, he’s quick and fast.

“Luca Stolz is a great guy, super-fast and then Jules Gounon who used to be Bentley factory team but is now with AMG.

“We like each other, we get along and everyone is pretty similar on the setup.

“Congrats to the series and everyone in the race to make it a Pro-Am race, it makes it so much better for us rather than me going up against the Pros.

“I’m excited. I’m thankful it’s back on and I know everyone is keen to get there.”