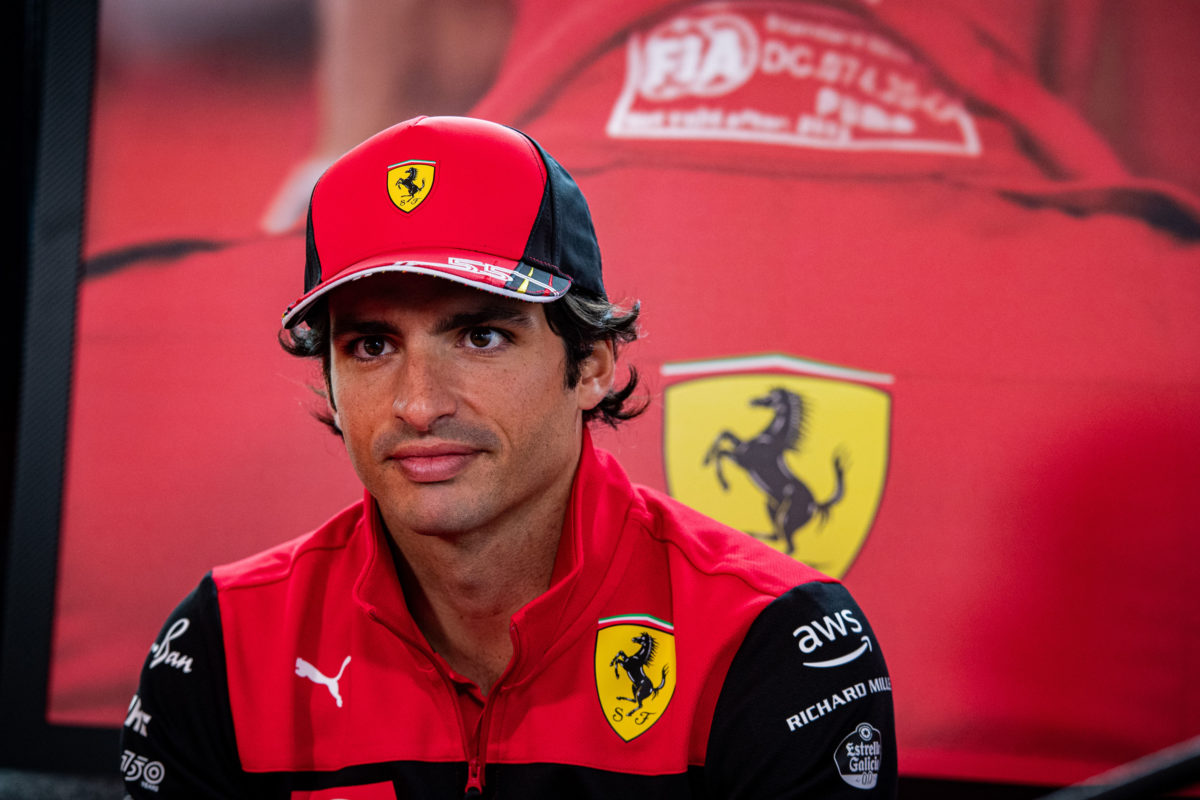 A new contract with Ferrari is the “perfect situation” according to Carlos Sainz.

It was yesterday revealed the Spaniard will remain with the Scuderia through to at least the end of the 2024 season, a two-year extension on his current deal.

In total it will make for a four-year stint with the squad, the most time he’s spent with any team in his F1 career thus far.

“Longest was two years in McLaren, that’s it really, so I’m going to double it up this time,” Sainz said in Imola.

Having joined Ferrari last year, the 27-year-old impressed by out-performing his highly rated team-mate Charles Leclerc over the balance of the 2021 campaign.

While Leclerc has had the upper hand in the three races thus far in 2022, the duo remain one of the most highly regarded pairings on the grid.

The squad has also taken a clear step forward for the current campaign, and with stable rules until 2026, it’s likely the Italian team will therefore remain towards the front of the pack for some time to come.

“Very happy, as you can imagine,” Sainz said of his new contract.

“After such a good first year with Ferrari, I think it was pretty straightforward that we wanted to continue together for another few years.

“The fact that I’ve just signed on a new contract with the team of my dreams since I was a kid, and the fact that now even this team is fighting for more important things, we are on the way up and we have a strong car, is just a perfect situation for me.

“So [I’m] very excited for what’s coming and I’m looking forward for the future.”

Leclerc was also enthusiastic about the continuity the team will now enjoy among the driving ranks, the Monegasque holding a contract until the end of the 2026 season.

“Carlos, other than being a great guy, he’s also a great driver,” the world championship leader said.

“I think one of the most important things is that we fee back [to] the team with she same things, we want the same things from the car.

“This helps the team massively to work in the same direction for both of us.

“It’s also an advantage I think for both drivers to have a long-term vision in the team, and that we can work long term, so it’s great.”

Ferrari heads the constructors’ championship comfortably after the opening three races of 2022, with Leclerc in a commanding position atop the drivers’ standings.