NASCAR settled with its superspeedway package

NASCAR settled with its superspeedway package 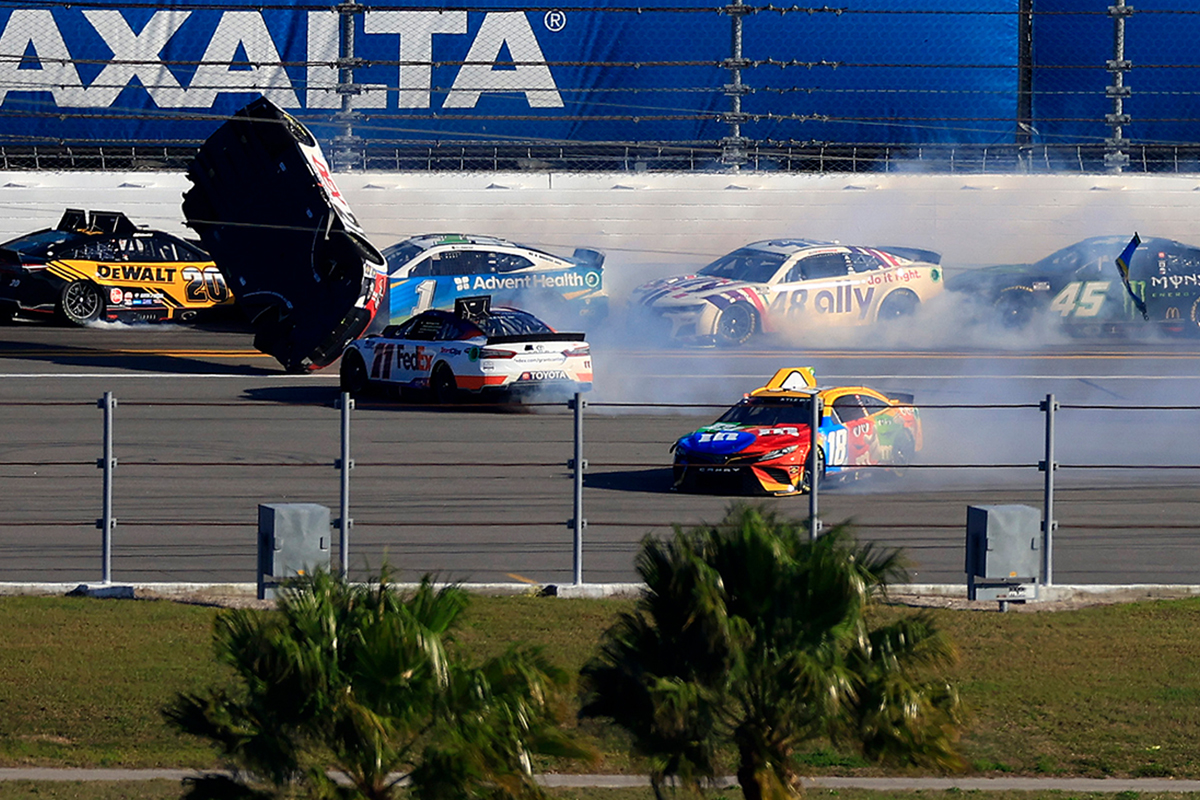 The NASCAR Cup Series is satisfied with its superspeedway package ahead of a first competitive visit to Talladega with its new cars.

The Next Gen machinery was put to the superspeedway test at Daytona and Atlanta earlier this year, with reduced horsepower and a larger spoiler on the rear of the car.

The seven-inch spoiler will reduce drag, and the 510-horsepower engine will restrict top speeds.

But NASCAR will be keeping a close eye on the action this weekend, after Harrison Burton’s car lifted into the air at Daytona in February.

NASCAR’s efforts to make further strides in safety with the Next Gen car were complimented as Burton said he felt safe inside the cockpit as the car went over.

NASCAR will also keep in mind last year’s eye-opening flip at Talladega, when an incident involving Joey Logano sparked rule changes for the series which were designed to slow the cars down even more.

“I am wondering when we are going to stop because this is dangerous doing what we are doing,” Logano said at the time.

The series had made changes to packages after every major airborne crash, notably Ryan Newman in 2020, and even a change mid-race meeting in 2018, after Jamie McMurray’s massive practice crash, where he rolled seven times down the back straight and went into the catchfence, after cutting a tyre in the middle of the pack.

The action at Talladega Superspeedway builds up to a Sunday race (local time), the 10th points-paying event of the season.