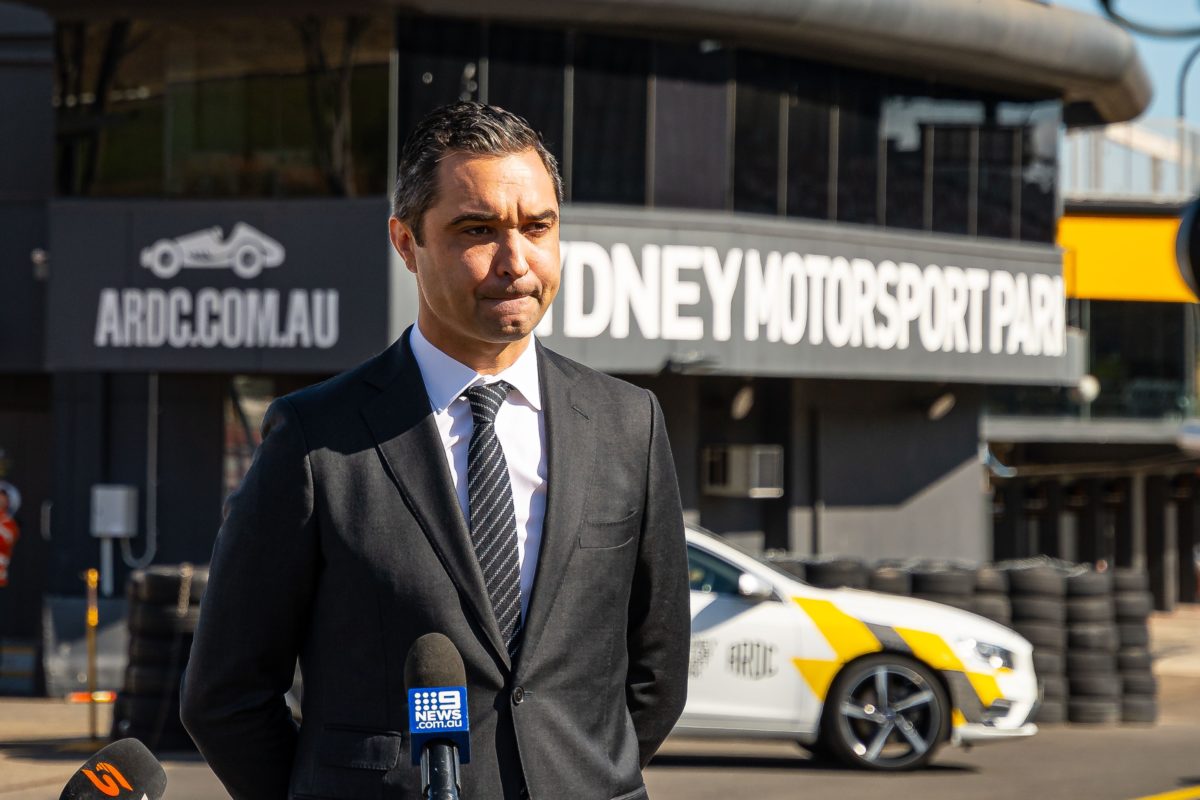 Sean Seamer’s next career move after leaving the CEO role at Supercars has been revealed.

The New Zealander has been named president of US business for Gravity Media, a company which he is already familiar with.

Gravity has provided outside broadcast services for Supercars the past eight years, and has been its technology partner since 2020.

That was a point referred to by Seamer when speaking on his appointment.

“Having worked with the people at Gravity Media so closely over the past four years, and the last two in particular, I’ve come to know why so many rights holders and distributors like Fox Sports, ESPN and Ubisoft rely on the company to capture and create compelling live content,” he said.

“The opportunity to join such a strong and innovative team was one I couldn’t turn down.

Gravity CEO John Newton said, “Sean brings a wealth of experience and knowledge of the media, sports and broadcast industries.

“His expertise will help to guide our ongoing innovations and keep us at the forefront of broadcast production technology.”

Seamer announced his exit from Supercars in December last year, finishing up weeks later, before his move to the United States.

His tenure had begun when he succeeded James Warburton in the role of the touring car championship’s CEO at the end of the 2017 season.

Before his time in Supercars, Seamer had been an advertising executive, with his work as CEO of MediaCom ANZ and CEO of GroupM New Zealand highly regarded.

His professional experience encompasses not only his home country and Australia, but also roles in San Francisco, London, and Singapore.