Nine out of the 10 Formula 1 teams have brought updates to this weekend’s Formula 1 Emilia Romagna Grand Prix.

A list of developments new in Imola, provided by the FIA, reveals Ferrari as the odd one out as F1 returns to Europe for the first time since pre-season testing.

The Emilia Romagna Grand Prix is the first of three Sprint format weekends for 2022, with most bringing minor developments to their cars.

With qualifying the second session of the weekend, teams had just 60 minutes in which to test an evaluate parts before their cars go into parc ferme conditions.

As a result, the updates were on the more subtle end of the development spectrum, with more significant changes not expected until later in the season. 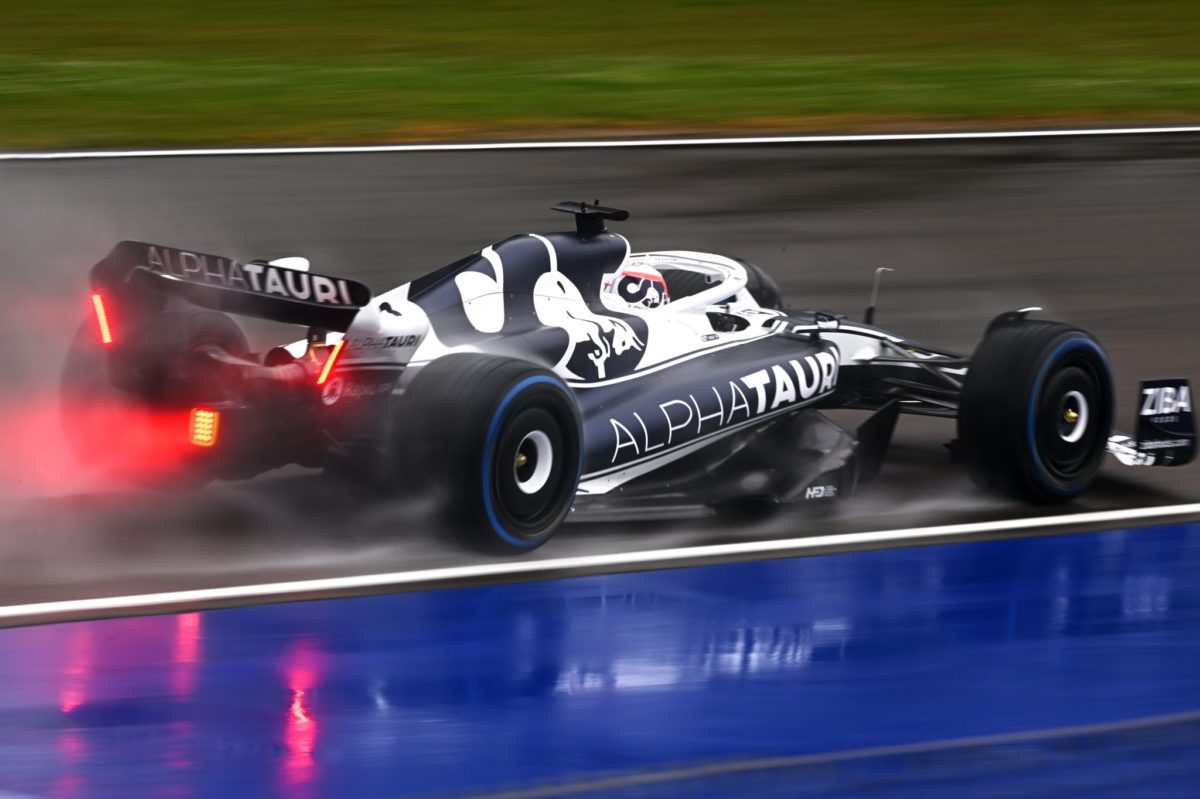 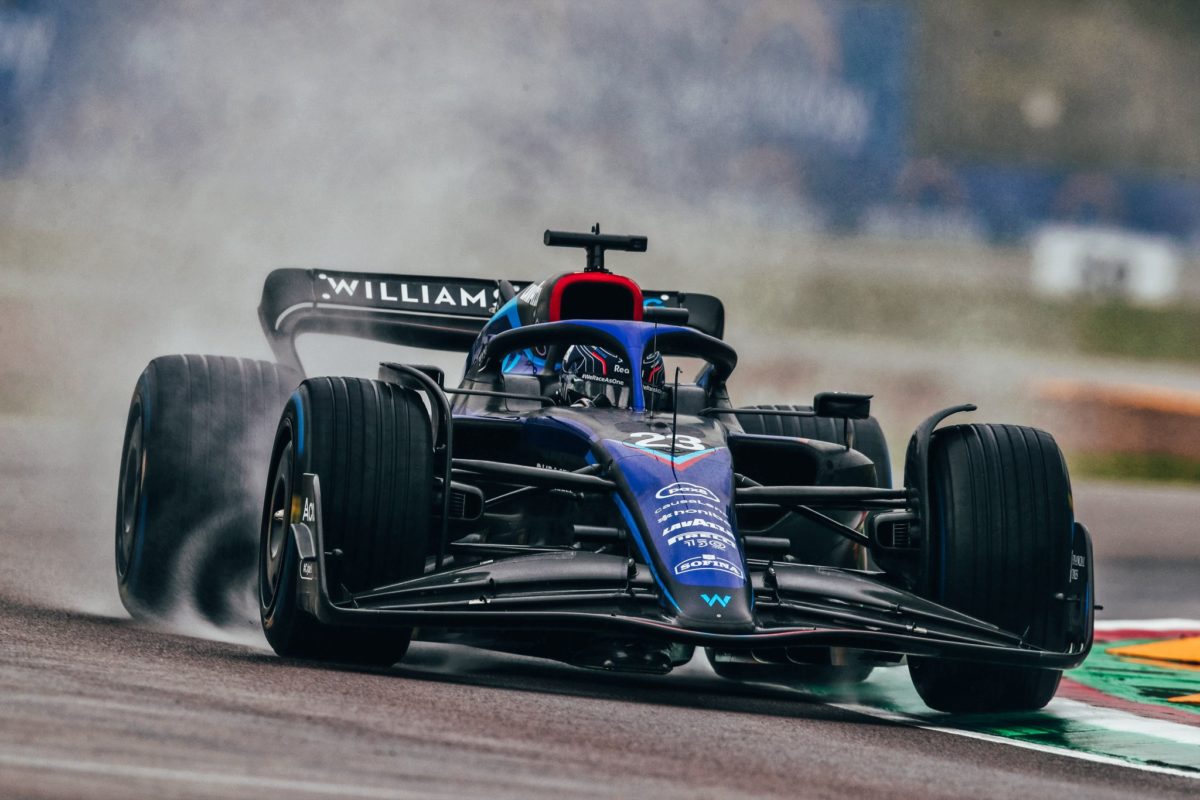 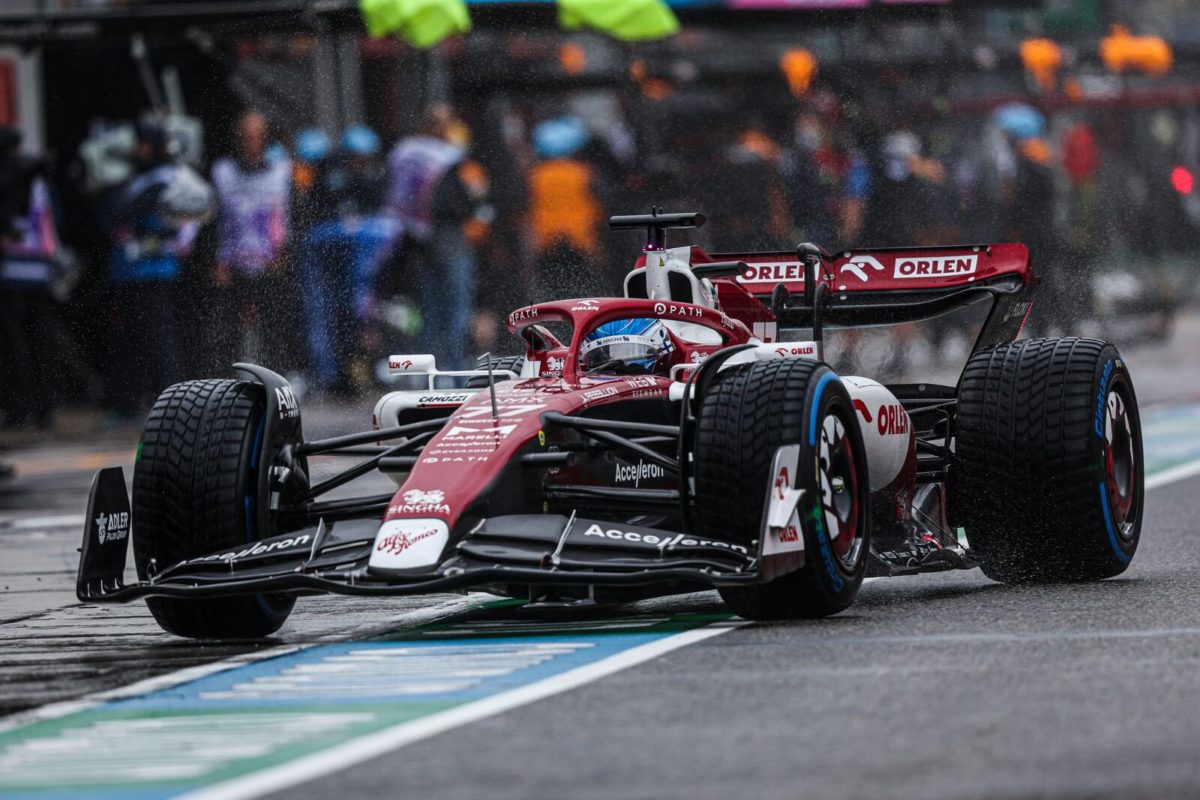