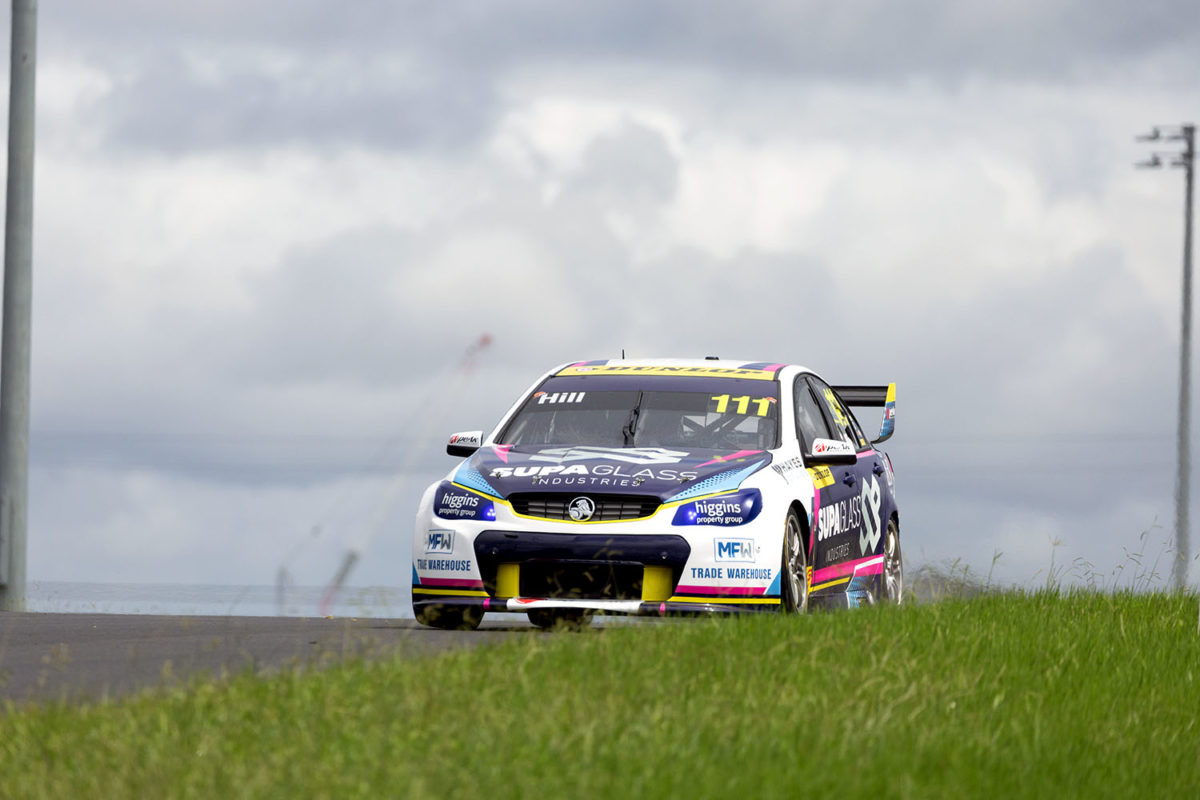 A date has been announced for the Triple Eight Supercar test which will be undertaken by this season’s New Zealand Toyota 86 champion.

The title winner will drive one of Triple Eight Race Engineering’s VF Commodores, which currently race in the Dunlop Super2 Series, on Wednesday, June 22 at Queensland Raceway.

That comes after they fly across the ditch on June 19, the Sunday of the Merlin Darwin Triple Crown, and have a seat fitting in the squad’s Banyo workshop on the following day, before the test and then the flight home on the Wednesday.

The prize is an initiative of the Tony Quinn Foundation and was announced last year in the months after news that Quinn had become the largest shareholder in Triple Eight.

Who gets the test will be decided this weekend, when the New Zealand Toyota 86 Championship finale is held at Hampton Downs, a circuit owned by Quinn.

“We’ve been delighted to see the tight competition throughout the 86 field this year, and the young talent that is giving it a crack for the first time,” said foundation trustee Josie Spillane.

“As with any new business or foundation, you learn a lot in your first year and we’ve been impressed with the calibre of development in many of the drivers.

“As a foundation in our first year, we like the guys and gals in the 86 series, and we are really looking forward to further hitting our straps next year too.

“While there can only be one winner, it’s fair to say, given the abundance of young talent in the field, that there are some potential future champions to keep an eye on and the trustees of the TQ Foundation will certainly be doing that.”

The champion will also receive five points towards a Motorsport Australia Superlicence, which is necessary to race in the Repco Supercars Championship, per recent changes to that system.

“It all comes down to this weekend for the 2022 championship field and there’s no question the winner will not only be a very worthy one, but a driver who will shine in the prize test and have Supercar Superlicence points already in their back pocket,” noted Toyota Gazoo Racing New Zealand Motorsport Manager Nicolas Caillol.