Power: Indianapolis spin ‘scared the absolute daylights out of me’

Power: Indianapolis spin ‘scared the absolute daylights out of me’ 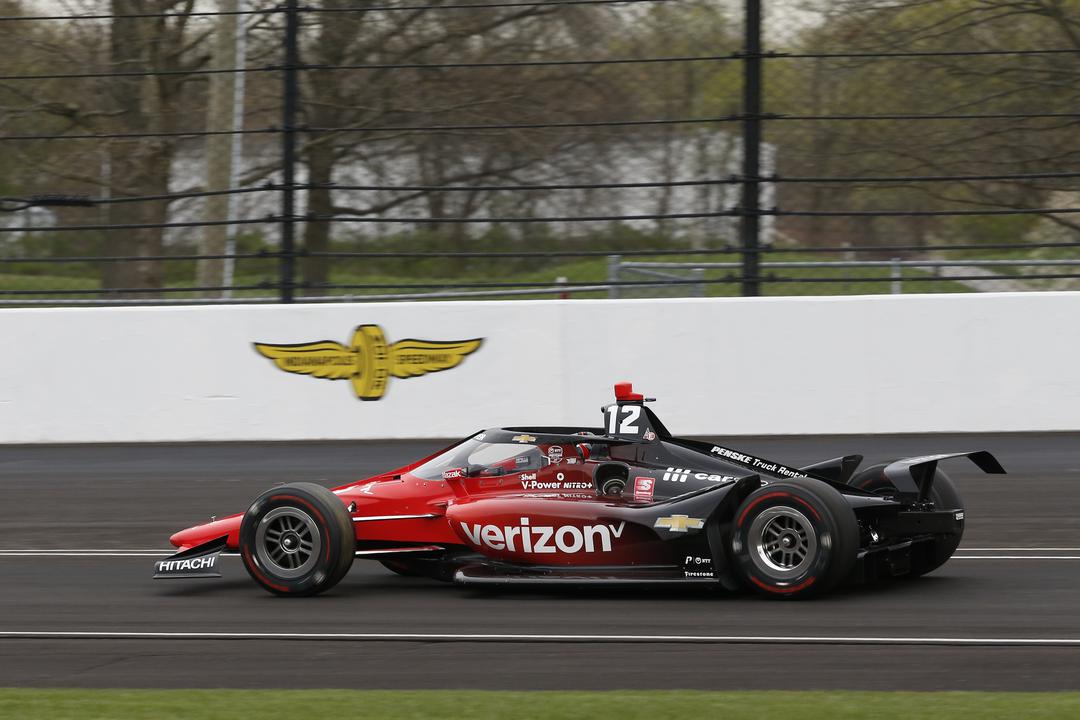 Will Power says his surprise spin exiting the Indianapolis pit lane “scared the absolute daylights out of me” after he was nearly collected by Colton Herta.

The Team Penske pilot helped bring about an early end to proceedings on the first day of the Open Test when he became the third driver, all Indy 500 winners, to swap ends on his way out of the lane.

Power was ultimately unscathed given he just managed to stop the #12 Chevrolet from sliding all the way up the oval, but Herta was not so fortunate.

With the rear end of the Penske machine obstructing the racing line, the Andretti Autosport driver took evasive action which saw him crash into the outside wall at the exit of Turn 1.

CLICK HERE to watch onboard footage from both cars

For Power, how the incident started was a mystery.

“Man, it just lit up,” recounted the Queenslander.

“I didn’t have much lateral load. I was in second gear, full throttle, but we have a very tall second gear. I had already done a [installation] lap so I had rear tyre temp, I thought.

“Scared the absolute daylights out of me. You know the situation, when you come up on the track and there’s a whole pack coming at those speeds.

“I feel terrible for Colton that he crashed because I spun, but I had zero warning; zero.

“I want to know what I did wrong because I never want that to happen again.

“I don’t know if it’s something on the track because it felt like water. As soon as I finished spinning, I thought, ‘Man, there must be water there – something – because I’ve been out of that pit lane hundreds of times.”

Alexander Rossi had spun in the veteran session which kicked off proceedings, also with little consequences, before Helio Castroneves rotated in the all-in hit-out and made heavy contact with the wall as a result.

The Power-Herta incident caused IndyCar to call time on the day’s testing, around 30 minutes early, due to concerns over the track surface.

Power said he had been “super-careful” because of Rossi’s spin, and reiterated he had no clear idea as to how his own lose happened.

“One thing I noticed is that there is more of a bump now where you go over the road course, and I’m wondering if we just got a spike of boost or if it was cold tyres,” said the 2018 Indianapolis 500 winner.

“But I’d already done a lap, and normally when I leave the pits even on cold, cold tyres, you go out faster than that, so it was a surprise to me.”

Another early end to the day. This time for @ColtonHerta.

The No. 26 brought out the yellow flag for this incident exiting turn 1 at @IMS.

Power thus endorsed the officials’ decision to end proceedings half an hour early.

“Let’s really review the video and have a look at the track,” he remarked.

“I’m sure the [IndyCar officials] have inspected it to make sure there’s not a weeper or something.

“Phwoar, man. Oh my God. When I spun and was going up the track, I thought, ‘This is it. This is going to be bad.’

“And then I grabbed the rear and headed back in, but then I saw Colton crash, and I thought, ‘Ugh, now I’ve caused other people to have wrecks.’”

The second and final day of testing is set to kick off tomorrow morning at 00:00 AEST.