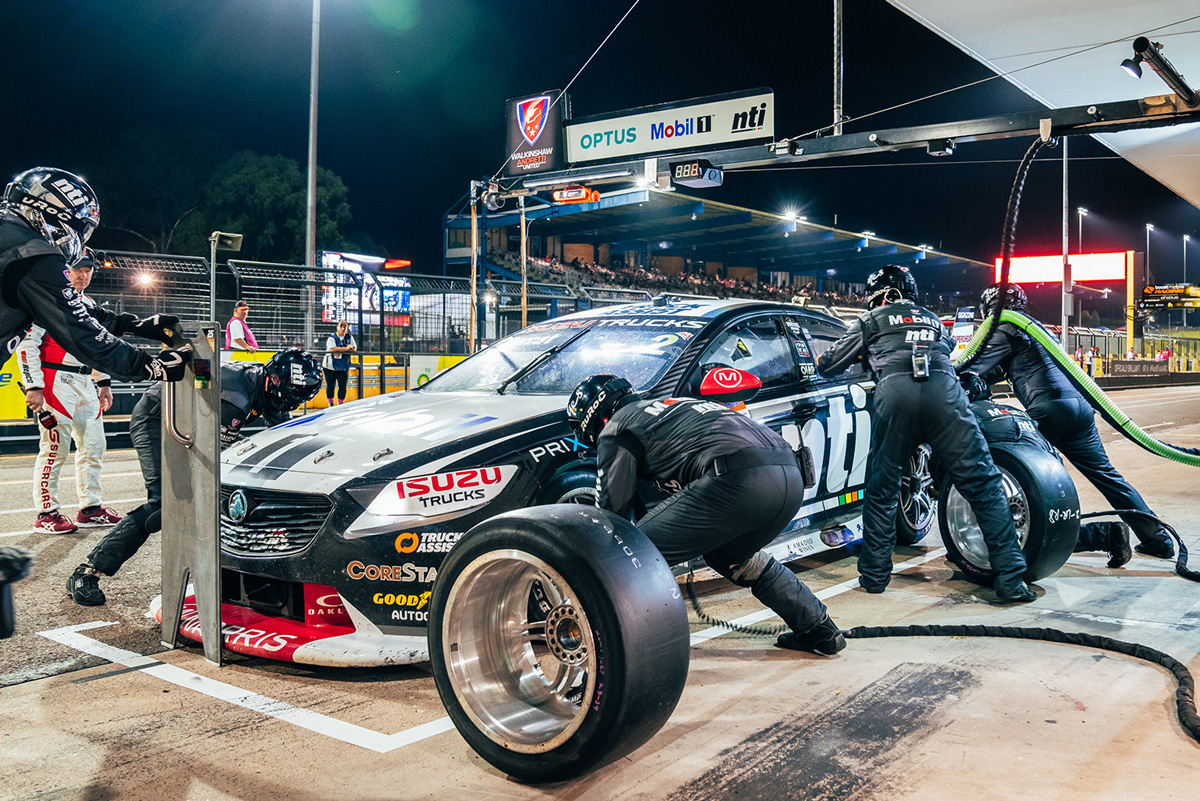 Supercars’ minimum fuel drop rule could remain into 2023 despite the arrival of a bigger fuel tank for Gen3.

Initially, the rule was brought in to balance the fuel consumption disparity between engine manufacturers in the early days of the category’s Car of the Future regulations.

Although the likes of Mercedes-Benz, Volvo, and Nissan have come and gone, leaving Ford and Holden/General Motors to their own devices, the fuel drop rule has remained.

The rule was introduced as a parity measure, but Supercars head of motorsport Adrian Burgess said the strategy element of it means it could remain in 2023.

“It was a very good tool that the series brought in to equalise the different engine consumptions,” Burgess told Speedcafe.com.

“Do we still need it? The answer is probably no. Do we still want it from a strategy point of view and mixing up people putting different amounts of fuel in a stop? It fixed the problem we had at the time, equally, now you could argue that it’s a good thing from a strategy tool and allows teams to mix up how they go and run their race.

“If you take it away, everyone will do the same thing. There’s still a discussion to be had whether we want it from an entertainment and a strategic point of view.”

With the arrival of Gen3, the category will move from a 111-litre fuel cell to a 130-litre capacity unit.

That, in theory, could allow Supercars to run longer SuperSprint races without the need to refuel.

“We certainly wanted scope to be able to do longer races still without refuelling,” said Burgess.

“Whether we do that or not is still to be determined. It’s not all around the size of the fuel [tank], it’s about a two-dayer or a three-day weekend and the amount of content you’re trying to package in one day, the amount of TV content we need to create.

“We just wanted scope to be able to do longer races without refuelling. No decision has been made on formats. We haven’t even thought or discussed formats for ‘23 yet.”