Macrow: Mawson will be ‘bloody hard’ to beat for Gold Star

Macrow: Mawson will be ‘bloody hard’ to beat for Gold Star 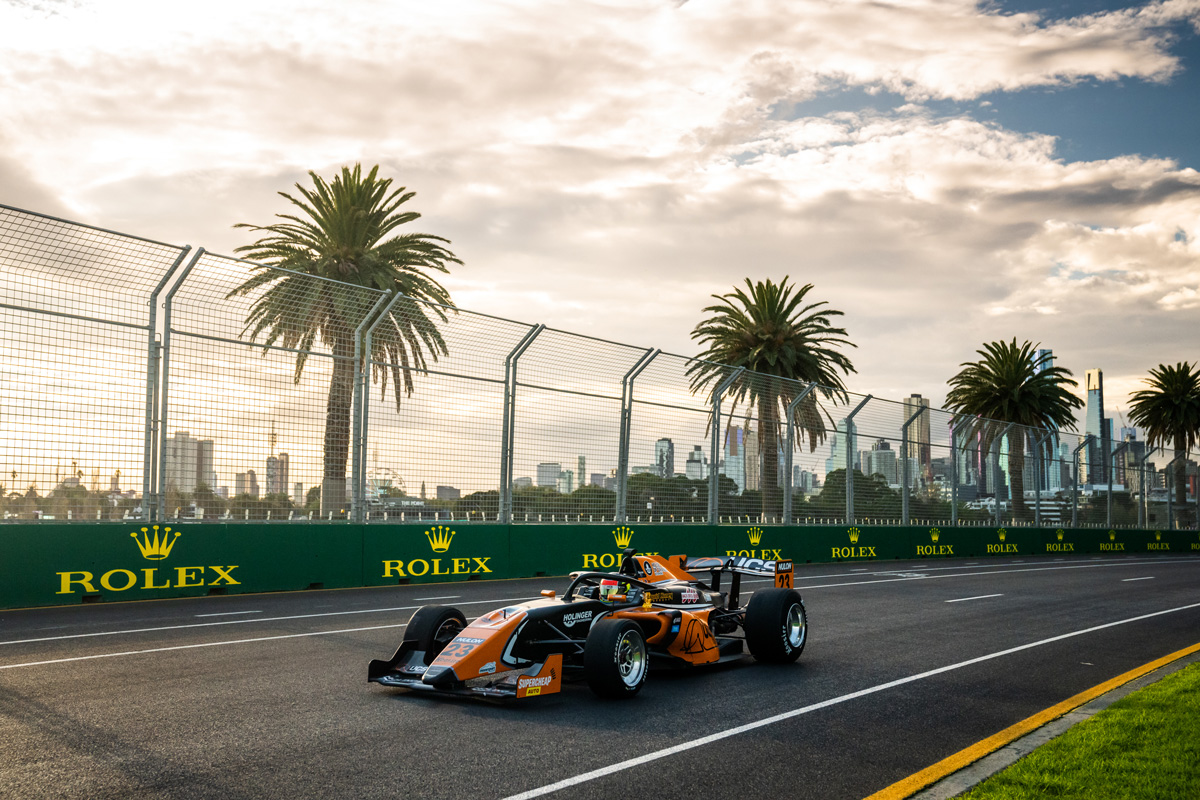 Tim Macrow says he will have to pull his finger out to stop Joey Mawson from joining him as a two-time Gold Star winner.

Mawson grabbed the S5000 Australian Drivers’ Championship lead from Macrow at the halfway mark of the competition after notching two race wins from three starts at Albert Park earlier this month.

Macrow meanwhile took a trio of top five finishes including a podium in the feature race to ensure he remains Mawson’s nearest rival, Cooper Webster a further 23 points adrift in third.

“It’s going to be bloody hard,” Macrow said of overcoming Mawson this year.

“I mean, he’s probably faster than me at the moment – I’m not going to blame age – but it’s going to be really tough.

“I have got some circuits coming up which I’d like to think I’m pretty good at; I’m pretty strong at Eastern Creek, and I have been to Darwin before which will be a bonus, in a couple of different cars actually.

Sydney Motorsport Park will host Round 4 of 6 on May 27-29, before visits to Hidden Valley and Sandown round out the season.