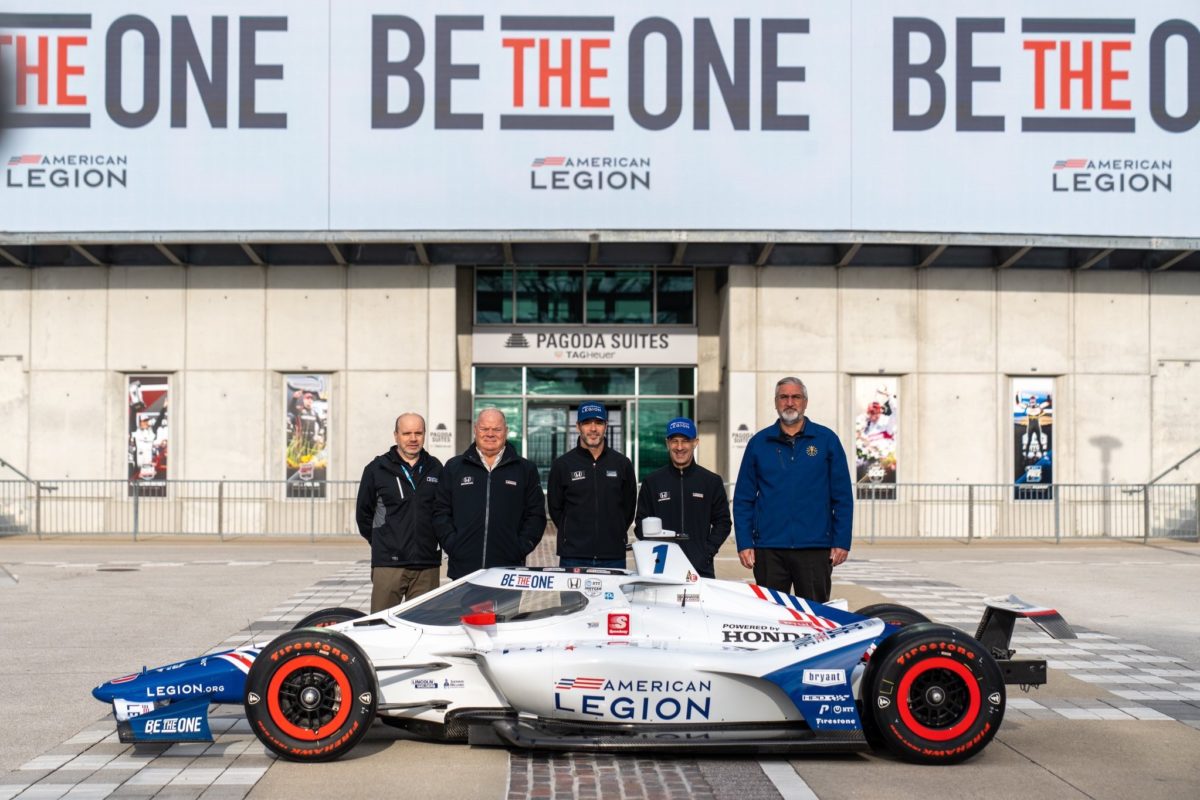 The livery for Tony Kanaan’s tilt at this year’s Indianapolis 500 has been revealed, while Romain Grosjean will have a revised look for IndyCar’s biggest race.

Kanaan is tackling just the 500 this year, in a fifth Chip Ganassi Racing Honda, which will carry the #1 plate and the branding of veteran suicide prevention initiative The American Legion.

The Brazilian finished 10th in last year’s 200-lapper at the Brickyard in the #48 CGR entry, which Jimmie Johnson is driving on a full-time basis in 2022, and won the race in 2013 with KV Racing Technology in 2013.

Grosjean, like Johnson, is tackling the Indianapolis 500 as a rookie in this, his first year with Andretti Autosport.

His DHL-backed #28 Honda will be decked out in rainbow colours down its sidepods, in what has been dubbed the ‘Delivered with Pride’ livery.

The releases of the liveries coincide with the two-day Open Test at Indianapolis Motor Speedway. 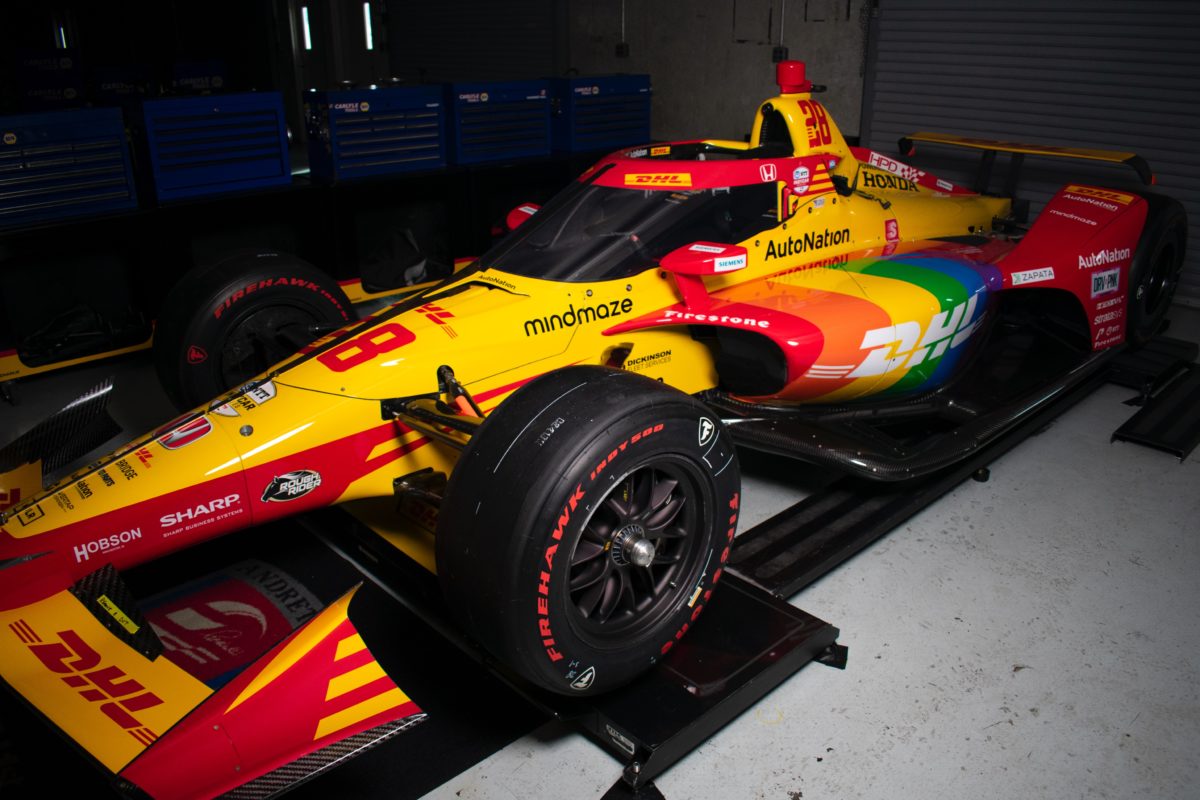