How to rewatch the Bathurst 6 Hour on free-to-air

How to rewatch the Bathurst 6 Hour on free-to-air 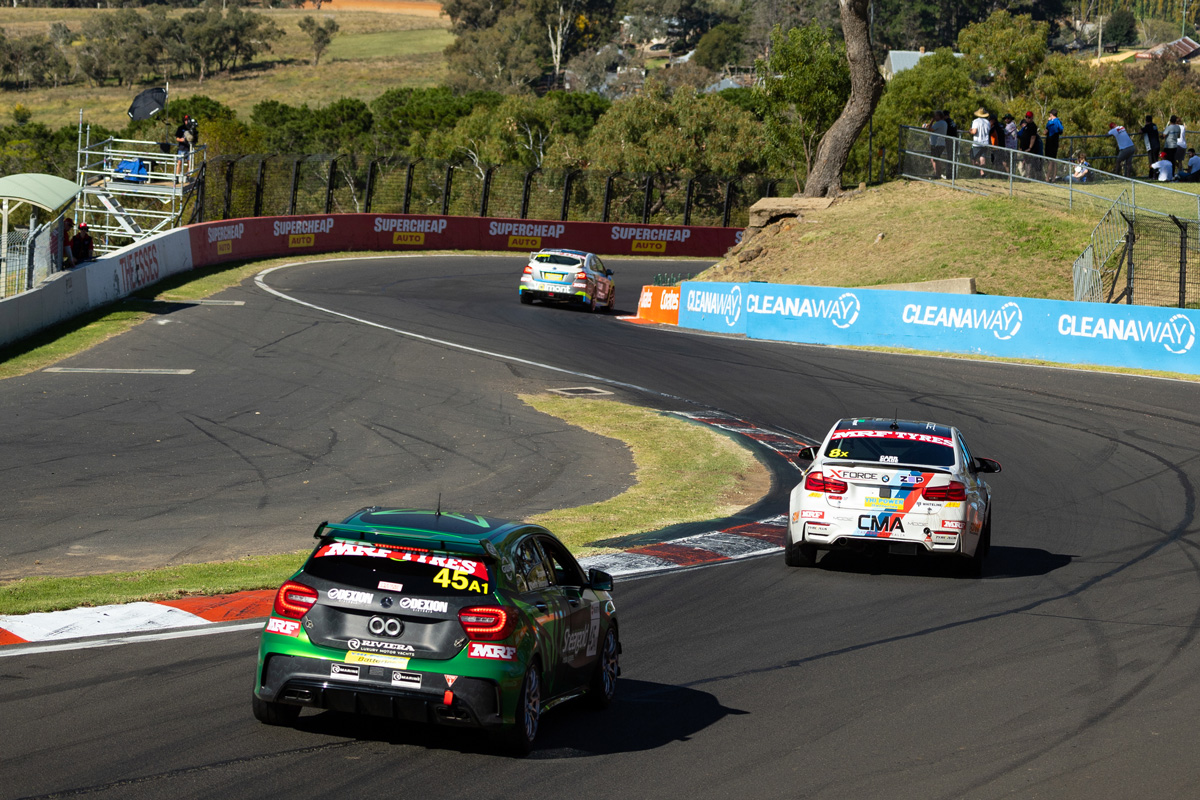 The third round of the Australian Racing Group’s Speed Series, held as part of the Hi-Tec Oils Bathurst 6 Hour, will be broadcast on free-to-air television thrice in the coming days.

The highlights will be broadcast on 9Go and 9Gem.

Stan Sport subscribers can watch all races in full on demand.

The 6 Hour race proved to be a nail-biting affair, with Cameron Hill and Tom Sargent charging to an emphatic win in their BMW M2 Competition.

Nathan Herne swept the Trans Am round.