The keys to keeping DJR in Supercars title race

The keys to keeping DJR in Supercars title race 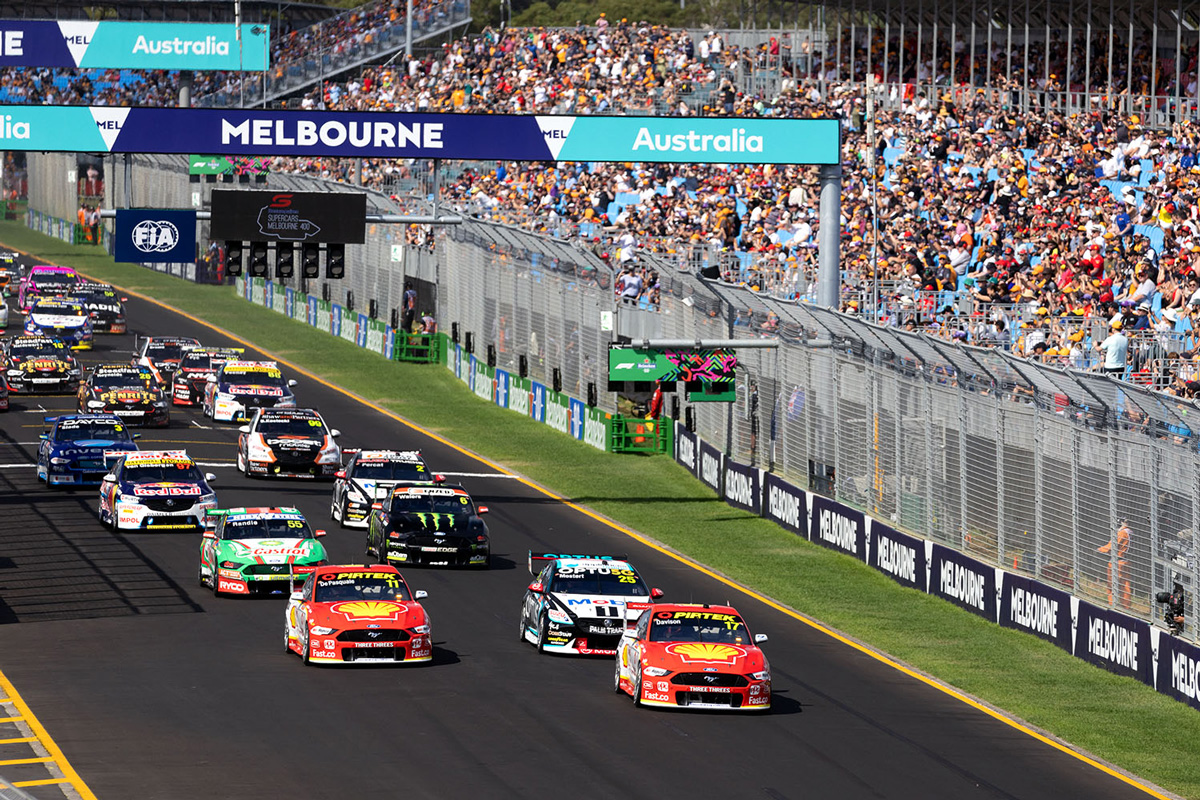 Will Davison (#17) leads the field away in Race 9 at Albert Park. Picture: Ross Gibb

The Ford Mustangs of Anton De Pasquale and Will Davison have been the class of the field on one-lap pace, with the latter arguably the qualifying king of the season to date.

However, they are still winless despite having collectively taken five pole positions from nine attempts.

Instead, van Gisbergen (Red Bull Ampol Racing) and Chaz Mostert (Mobil 1 Optus Racing) are the only two drivers to have stood atop the podium to this point.

Van Gisbergen’s superior race pace was obvious for all to see at the recent Melbourne 400, when he routinely charged through the field even when starting at the very rear.

Dick Johnson Racing’s drivers haven’t been too far off, however, collecting four podiums each already.

Accordingly, De Pasquale and Davison are second and fourth in the drivers’ standings, and DJR is within 65 points of the lead in the teams’ title race.

“We have been consistent, which is important and that’s how you have success in championships, when you look at the final numbers come the end of the season,” Story told Speedcafe.com.

“But we’re just simply not fast enough yet. And I think what’s been disappointing is we have let a couple of wins go.

“Shane van Gisbergen is on a tear, he’s in the sort of form that we were used to seeing Scott McLaughlin in in the years that he was at the peak of his powers from 2018 through to 2020.

“But we’re certainly just missing a little bit of speed, and it’s only in race trim. 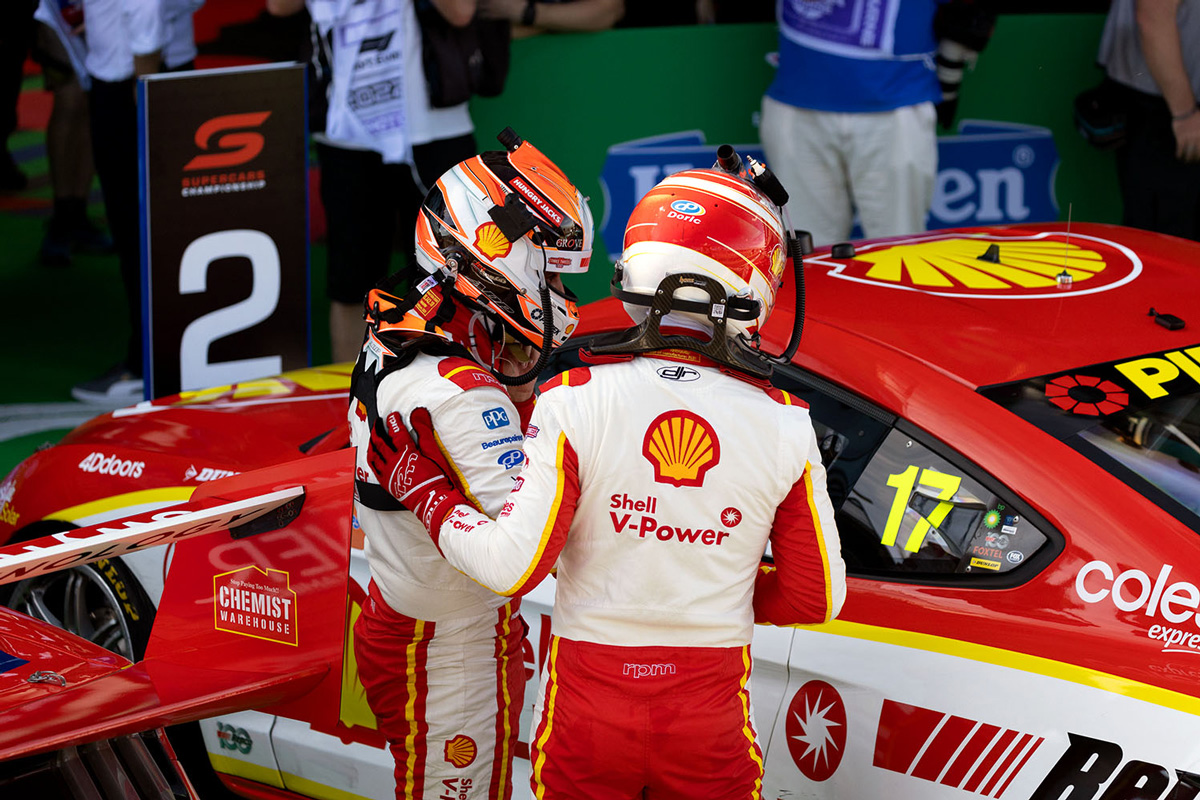 “We haven’t had the opportunity to try some of the things that we’d like to,” he said.

“And it’s one of these things where we know we have got a near enough car, we just simply don’t have a good enough car, and that does change your thinking in terms of then how you prosecute a race weekend, particularly when you know that you have such limited time in terms of practice before you hit the sheep stations stuff.”

But with 10 rounds and more than seven months remaining in the season, they’re not about to throw in the towel and concede a third ‘SVG’ championship is a given.

“You simply can’t take a defeatist attitude to these things; you have to be a realist,” Story said.

“A championship is the sum of all of the events of the year. No one knows that more than us, from our experiences in 2017. You only need one bad race and that can change the whole scope of where you fit on the championship table.

“We’re very lucky that we’ve got two wonderful drivers here and they’re getting the job done, they’re consistent, they’re qualifying up the front, racing up the front at every opportunity.

“When we get the race speed and when we get the whole package right, there’s no question that we’ll be seeing them on the top step of the rostrum.”

Next up on the Repco Supercars Championship calendar is Wanneroo Raceway – a location where DJR has won the past six races (2017-19).

The Bunnings Trade Perth SuperNight will be held on April 30 to May 1.