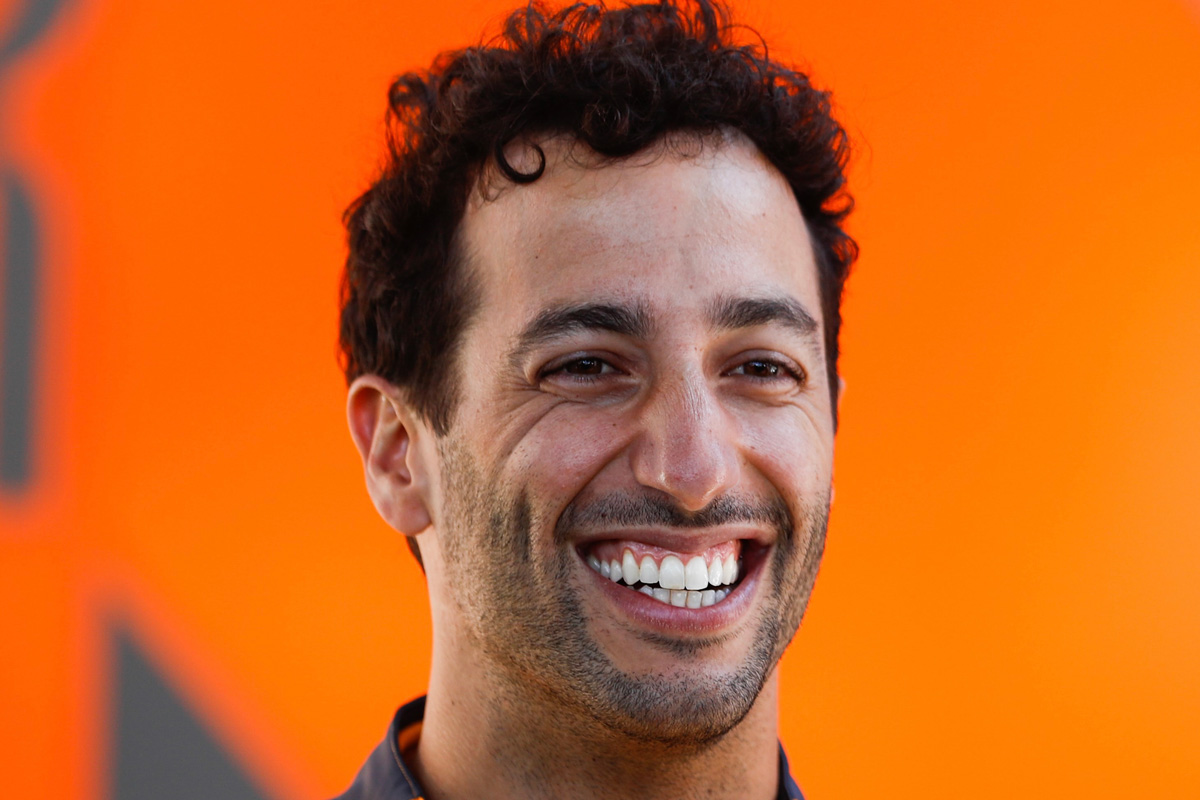 Daniel Ricciardo is looking to make the most of McLaren’s newfound momentum following its Australian Grand Prix breakthrough.

Plagued by a disastrous final pre-season test prior to the competitive debut of the MCL36, McLaren was slow out of the blocks in the opening couple of rounds.

Ricciardo’s team-mate Lando Norris did benefit from the misfortune of others to take seventh in Saudi Arabia, but the team was more genuinely on the pace all weekend in Melbourne earlier this month.

Norris and Ricciardo qualified fourth and seventh, and converted that into fifth and sixth at the end of 58 racing laps.

That’s given the Woking outfit a much-needed confidence boost heading into the first European race of 2022, the Emilia Romagna Grand Prix at Imola this coming weekend.

The event will mark a return to the Sprint Qualifying format, which now will offer Saturday sprint points for drivers who finish first to eighth (as opposed to only the podium finishers last year).

“I’m still on a high after a strong result in front of an incredible home crowd in Melbourne, so hopefully we can keep the momentum going as we head to Imola,” said Ricciardo.

“With the sprint format returning, anything is possible so we’ve got to get our heads down, keep going with the improvements and extract as much as we can from the car.

“It’s a technically difficult track that’s fast and flowing, so it will be good to see how these new cars get on.

“Last year we got a nice haul of points in Imola, and I am hoping we can get some more this year.

“Whilst the weekend in Melbourne was definitely a positive step forward, we still have a long way to go to get the car in the place we want it to be.

“Thank you to the team for all the work they’re doing on the car, both back at MTC and at the track. Let’s keep pushing.”

Ricciardo and Norris both have an Imola podium to their name, the Australian’s coming for Renault in 2020 and Norris taking third last year.

“We’re not back fighting for podiums just yet, but hopefully we can keep moving forward and get the most out of this weekend,” said Norris.

“The circuit is fast, with some iconic features which should be interesting to tackle in the new cars.

“The Sprint always adds an extra bit of excitement for the fans so I’m looking forward to seeing how the weekend plays out.

“Australia was a more positive weekend for us, but we know we still have a lot of work to do to get where we want to be.

“Let’s keep improving, keep learning more about the car and be ready to take advantage of any opportunities that come up.”