Newgarden poised for Indianapolis IndyCar test after birth of child

Newgarden poised for Indianapolis IndyCar test after birth of child 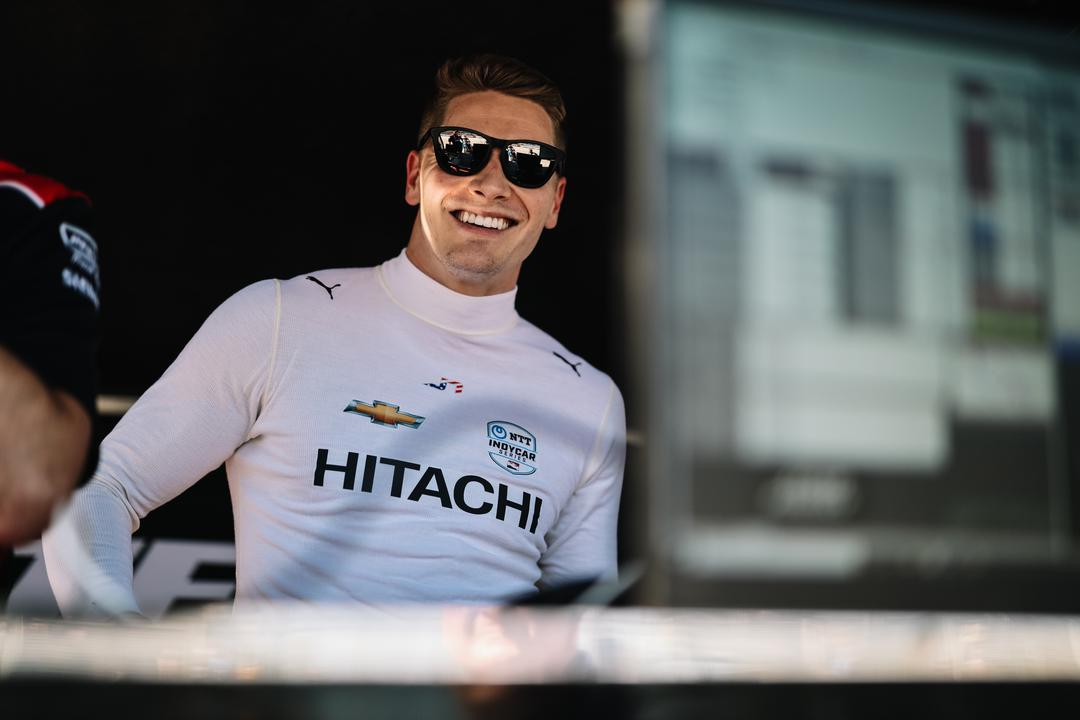 IndyCar Series leader Josef Newgarden is set to test this week at Indianapolis Motor Speedway as a new father.

As expected, wife Ashley has now given birth to their first child, Kota Nicolai, with the Team Penske driver revealing the news in recent hours.

Newgarden moved into top spot in the standings when he won the Grand Prix of Long Beach, just over a week ago, when he was already on baby watch.

He said then that they were “trying to shoot a gap” between that event and the Open Test for the Indianapolis 500, although he would have made a hasty departure from either if need be.

“We are a pretty private family, so I won’t be sharing much, but since the racing world knows, Ashley and I wanted to say that Kota is here safe and sound.

“Both mom and little man are doing really great.”

Despite a busy personal life, Newgarden has won the last two IndyCar races, after finishing only 16th when the season began in St Petersburg.

He nabbed victory from team-mate Scott McLaughlin with a last-lap pass at Texas Motor Speedway, before holding off Andretti Autosport’s Romain Grosjean to prevail at Long Beach.

Team Penske will have its usual complement of three cars at the Brickyard for this week’s two-day Open Test.

There, Newgarden, McLaughlin, and 2018 Indianapolis 500 winner Will Power will be part of a 32-car field, one shy of the traditional grid size for the big one.

While Paretta Autosport has now announced its plans for the 2022 season, with Simona De Silvestro to tackle three road course or street circuit events starting with June’s Road America race, IndyCar chief Mark Miles is confident that at least a 33rd entry will be found for the Indianapolis 500.

Testing starts tomorrow morning at 01:00 AEST with a session for veteran drivers, before Rookie Orientation and refreshers, and then an all-in hit-out to close out the day.