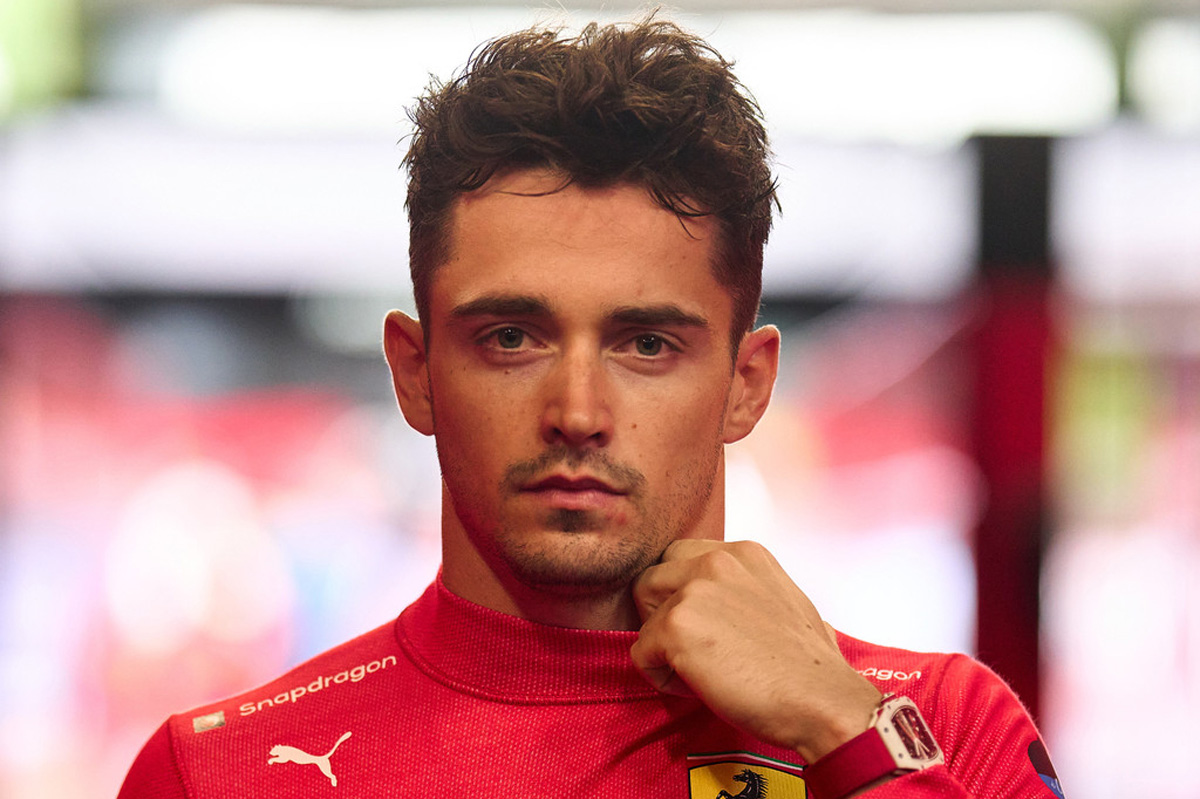 Formula 1 championship leader Charles Leclerc has been robbed of his prized Richard Mille watch during an incident in Italy.

Leclerc was reportedly with friends in the city of Viareggio on Italy’s west coast on Monday night when he was approached by a gaggle of fans.

While a crowd formed for autographs and photographs, the Ferrari star’s watch was allegedly snatched from his left wrist.

The watch has been reported to be worth roughly AUD 430,000.

Leclerc’s trainer Andrea Ferrari was with Leclerc at the time and subsequently took to Instagram.

“Via Salvatori has been completely in the dark for months. We have been reporting this for months,” he wrote.

“Well, yesterday evening in Via Salvatori, they have robbed us. Think of arranging the lamps sooner or later? Asking for a friend.”

Leclerc is said to have escaped the encounter otherwise unharmed.

Imola, roughly 180km east of Viareggio, hosts Round 4 of the F1 world championship on April 22-24.

Leclerc has quickly opened up a 34-point advantage having won the Bahrain and Australian Grands Prix, and finished second to Max Verstappen in Saudi Arabia.