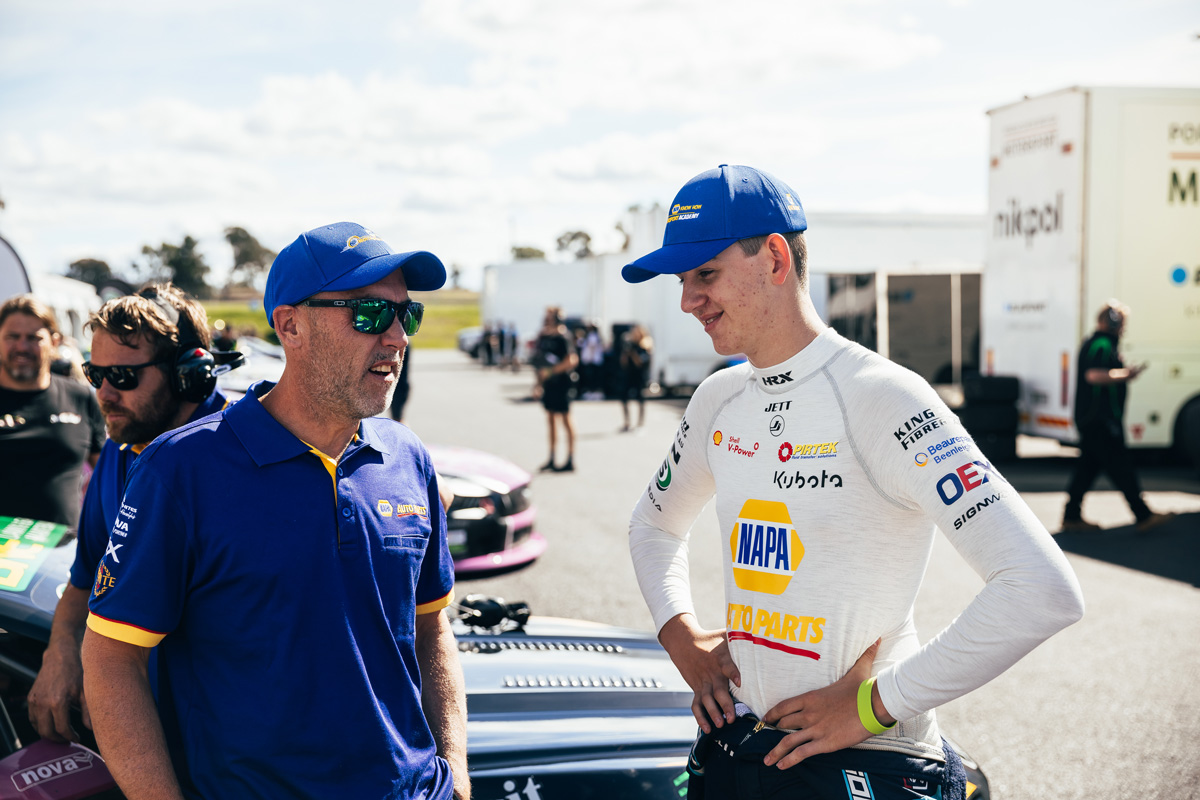 Jett Johnson has hailed his Mount Panorama debut “unreal” despite it producing a somewhat rocky weekend of results.

The grandson of three-time Bathurst 1000 winner Dick Johnson was on double duties at the recent Hi-Tec Oils Bathurst 6 Hour, competing in Round 3 of the Turtle Wax Trans Am Series, as well as in the main event.

Having said in the lead-up that he would show no shortage of respect to the revered circuit, the teenager eased his way through the early stages of the event.

Johnson qualified 13th in Trans Am and took placings of 10th and 12th in the first and three races. In between, a gearbox gremlin forced him to retire from Race 2.

The Team Buccini Racing BMW M135i he was sharing with Paul Buccini and Brock Paine in Class A1 of the 6 Hour also stopped on-track, in the final half-hour of the race.

Nevertheless, it was an enjoyable first competitive visit to The Mountain.

“It was an unreal weekend, an unreal learning experience,” Johnson told Speedcafe.com.

“A little bit of a mixed weekend but overall I’m happy with how we came away from the weekend.

“I think the biggest thing was me just trying to ease into the weekend and try not to push myself too hard too early.

“Even by the end of the weekend I was still rolling around the track pretty nervous every time you get to Turn 2 and start the run over the top.

“I’m just really glad that I was able to ease into the weekend in the way I did and just learn over the weekend.” 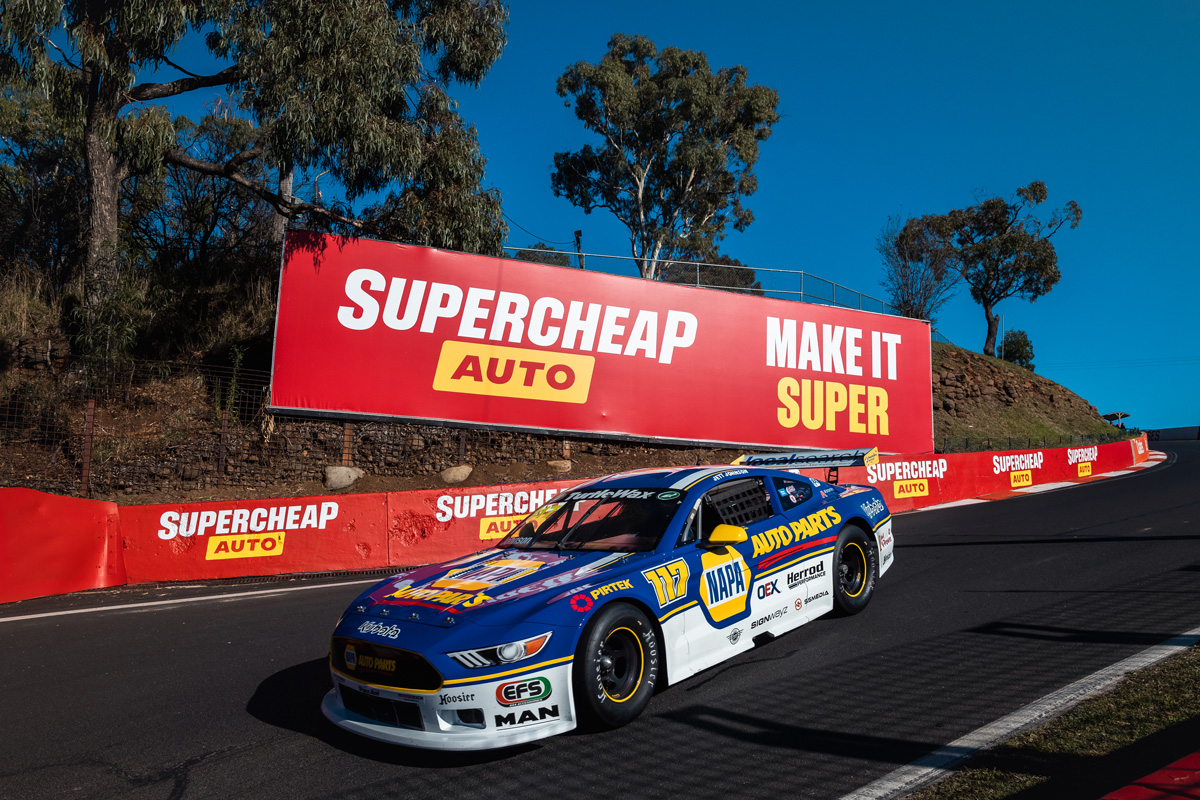 The outing will hold him in good stead come the Trans Am season finale as part of the Supercheap Auto Bathurst International event on November 11-13.

On the whole, Johnson is relishing the challenge associated with stepping up to the Australian Racing Group-owned Trans Am series, following his TA2 Northern Series title success in 2021.

“I’m really liking having people that are a fair margin faster, it gives me more people to work against and work with to try to find that bit of extra pace,” he explained.

“I don’t think you learn as much just leading every lap of every race than you do when you’re running second, third, fourth, fifth, and having to really push for results.

“[The racing] is a lot harder than what I’m used to, so I’m having to think a lot more about where I’m putting the car, but it’s been unreal so far – obviously a lot harder but there’s only one way it’s going to get and that’s harder as I progress along.”

Set back by his DNF, Johnson is 17th in the Turtle Wax Trans Am Series standings.