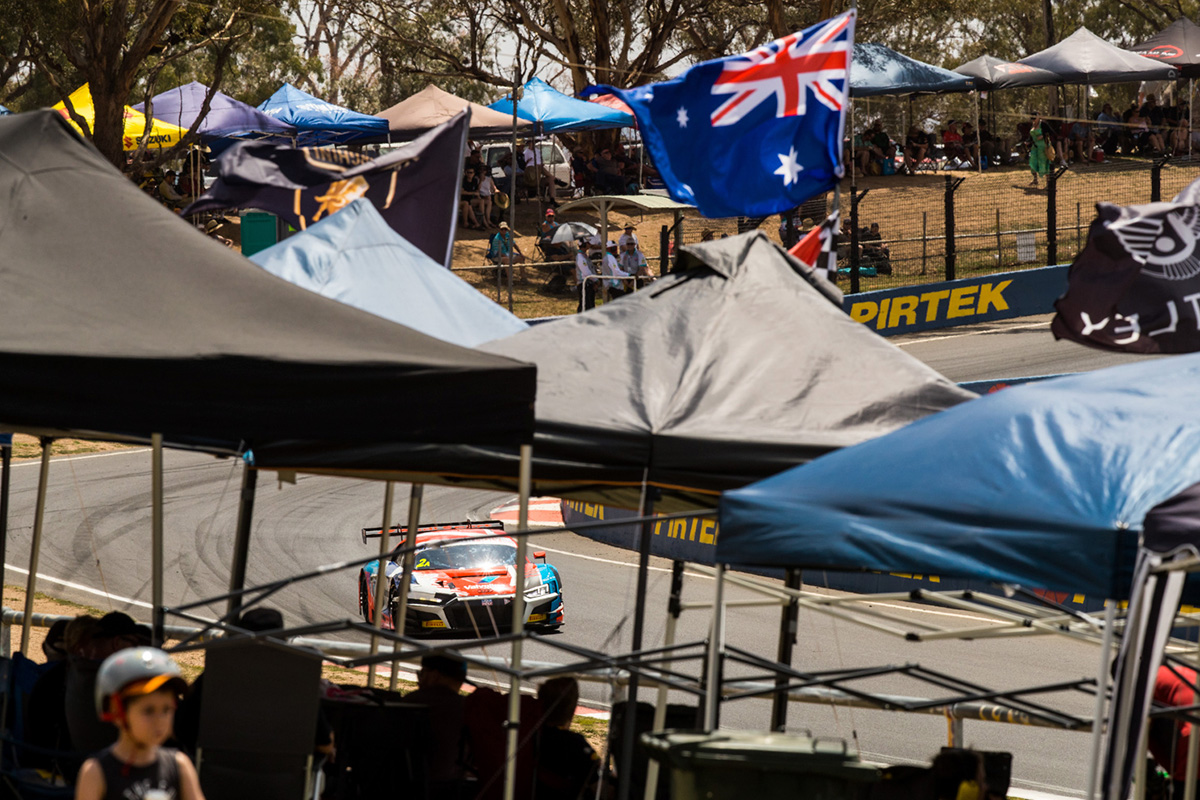 The full track schedule for the 2022 Liqui-Moly Bathurst 12 Hour has been released.

Making a return after last year’s cancellation due to travel restrictions, the opening round of the Intercontinental GT Challenge takes place across May 13-15.

This year’s event sees more than four hours of practice time, including a night time practice session on Friday scheduled to start at 17:05 AEST.

The idea is to give drivers and teams running in the dark in preparation for race day.

With Class A (GT3) Pro-Am becoming the outright top class, there will be two dedicated practice sessions for Am-rated drivers, namely Practice 1 and Practice 3.

First up on the Friday morning will be the support categories of Aussie Racing Cars, Combined Sedans, and the Toyota Gazoo Racing Australia 86 Series, before Bathurst 12 Hour actions begins with opening practice at 10:00 AEST.

Qualifying is split over an initial 25-minute burst commencing at 13:20 for bronze-rated drivers only, and a second 25-minute session straight after for only professional drivers, with the grid determined by an aggregate time between the fastest Pro and fastest Am drivers in each car.

Notably, the Town to Track ‘activity’ is again on the schedule for Thursday between 10:30 and 13:45.

“We’re very pleased with the schedule which offers lots of track time for all drivers, with a focus on the Bronze-ranked competitors that will make up a big portion of the field this year,” said Supercars motorsport operations manager Paul Martin.

“The Friday evening session will be important to get people up to speed with running at night prior to the race start on Sunday morning.

“Saturday will then build throughout the day with practice, qualifying and the Top 10 Shootout which is always a Bathurst highlight.

“Outside of the 12 Hour sessions, it’s a busy weekend with three support categories and lots of on-track action for fans at the circuit and those watching from home.”

Saturday and Sunday’s action will be broadcast on Fox Sports, Kayo Sport and the Seven Network.