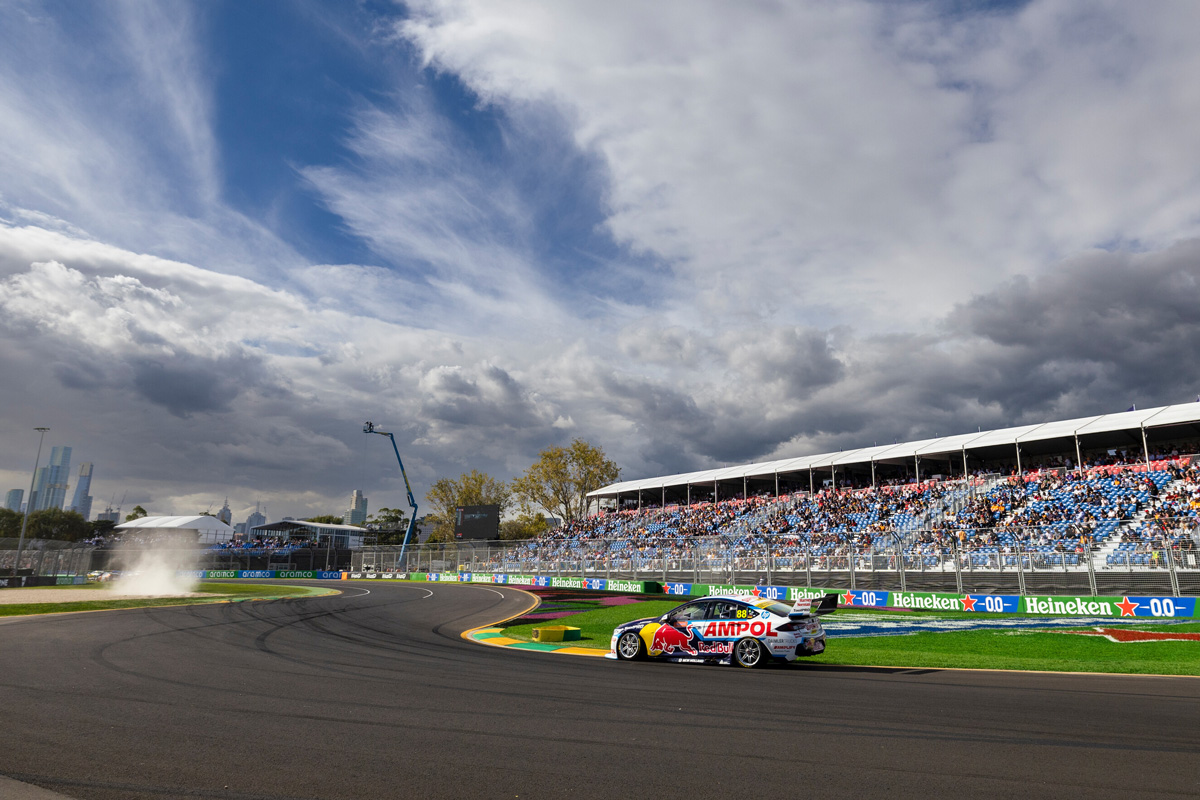 Even Broc Feeney himself wasn’t expecting to be as high as sixth in the Repco Supercars Championship after three rounds.

Supercars has a history of brutal initiations for rookies, but Feeney has passed his first few challenges with flying colours.

At Sydney Motorsport Park, he qualified for both Top 10 Shootouts.

Symmons Plains was a smash hit, Feeney running comfortably towards the front and picking up his maiden podium in a Red Bull Ampol Racing one-two.

It was far less smooth sailing at Albert Park earlier this month, but even then he collected ninth in the round honours to remain just 10 points off a top five championship ranking.

In a season where the teams’ championship was thought to be wide open thanks to a fresh-faced 19-year-old replacing star Jamie Whincup as Shane van Gisbergen’s Triple Eight team-mate, Feeney has quickly proven he will be no liability to Triple Eight.

“To be honest, I didn’t expect to be in the mix for the top five this early in the championship,” Feeney told Speedcafe.com.

“I wanted to hope to end up around this spot but I look back on it and it has been a great start when you think about it.

“But as always, I want to do better, I want to keep improving and hopefully keep moving up the leaderboard.

“The big thing for me is just to learn and I learnt so much from the [Albert Park] weekend and I have got to make sure I put that into use when we get to Perth.”

Feeney’s resilience and ability to bounce back from some low moments at Round 3 was mightily impressive.

Having never before raced at the Melbourne Formula 1 circuit, he crashed out of opening practice and was slowest of all in second and final practice.

A matter of hours later, he was qualifying on the second row for Race 7 of the season.

“I certainly came away from the weekend thinking it was a tough weekend but I have had time to reflect and have spoken to a lot of people and they have sort of said ‘if that’s a bad round, we’re going pretty good then,’” said Feeney.

The Bunnings Trade Perth SuperNight will form Round 4 of the season on April 30 to May 1.