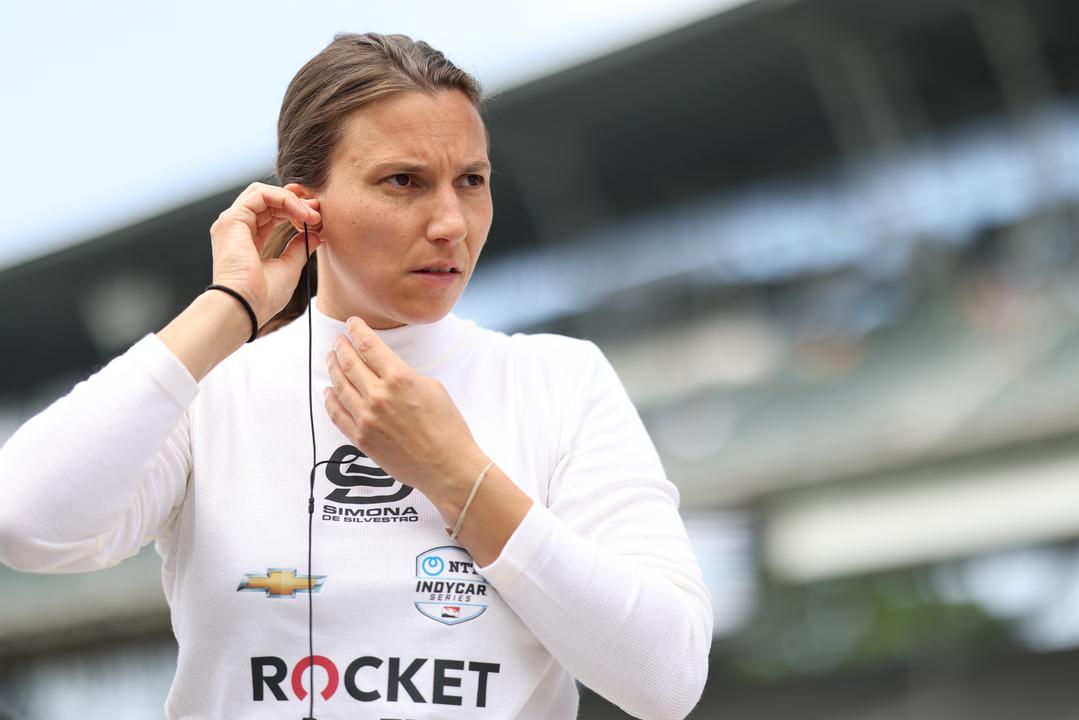 The Beth Paretta-owned team will tackle that race, as well as Mid-Ohio in July and Nashville in August, with the Swiss driver behind the wheel of a Chevrolet-powered car on each occasion.

It will do so in partnership with Ed Carpenter Racing, having worked with Team Penske in its first and only event to date, namely last year’s Indianapolis 500.

The deal essentially brings ECR to three cars for another three events in 2022, given that team already fields Ed Carpenter himself for the five oval races alongside full-timers Rinus VeeKay and Conor Daly.

However, not only does De Silvestro reprise her role as Paretta’s driver, having been classified 31st at the Brickyard last year after running as high as an effective 22nd position, the “majority” of its predominantly female crew will also be back.

There is also the potential for more events in addition to the aforementioned three, presumably road courses and/or street circuits, although the Indy 500 has been ruled out this time around.

“I’m proud to announce that we are going to be back with Simona De Silvestro, in a #16 Paretta Autosport Chevrolet,” said Paretta herself, the outfit’s team principal, during a special press conference at Indianapolis Motor Speedway.

“The majority of our women who were on the team last year are going to be back with us as well, so you’ll see familiar faces.

“For 2022, we are announcing that we will be racing at Road America on June 12, Mid-Ohio on July 3, and the streets of Nashville on August 7, and possible added events as our schedules allow.

“We cannot wait to get back on track, and to see fans at each of these new venues.

“This was really important for me that we weren’t going to get our team to new places and give Simona the opportunity to showcase her skills.

“So, we are excited and we can’t wait to get out there.” 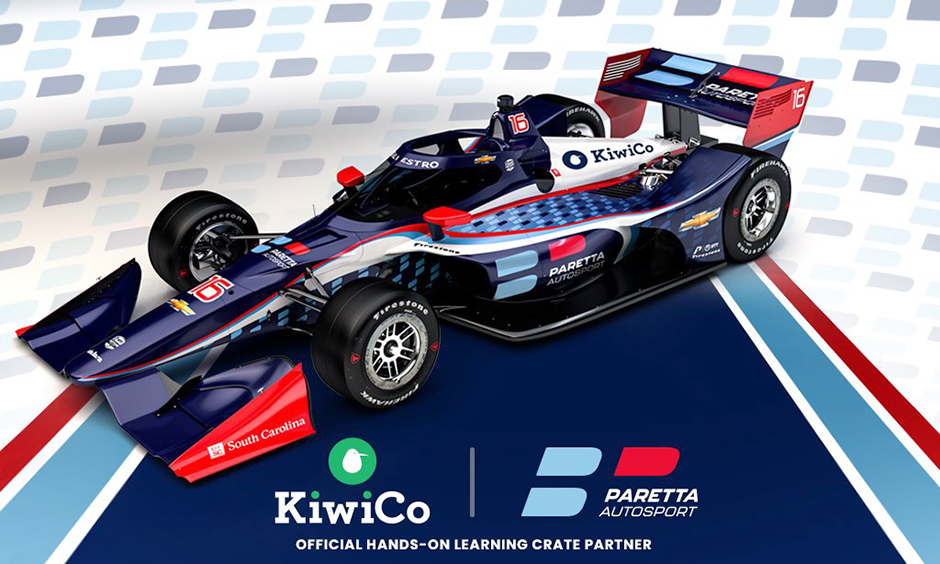 De Silvestro, who has four IndyCar seasons and a further two Indianapolis 500 starts under her belt, is excited to be back in the field later this year.

“I’m incredibly grateful to Beth that she keeps having the trust in me and to be able to get one step more into our journey that we’ve started together last year at the Indy 500,” said the 33-year-old.

“I’m excited to get this opportunity and am really looking forward to going to the places we’re going to. These are tracks that, in the past, I’ve been quite strong at, so for me it really gives me a lot of confidence.

“Associating with Ed Carpenter Racing is going to be great. I think in them we have a great team, as well, and it’s an association that is really important for us to grow into the future and hopefully a lot more things will happen together.”

The #16 Chevrolet will be backed by KiwiCo, which makes hands-on STEM (science, technology, engineering, mathematics) learning products for children, with renders shown during the press conference of a predominantly dark blue livery (pictured above).

The 32 entries which are locked in for the Indianapolis 500 are set to test this Wednesday and Thursday (Thursday and Friday AEST) at the Brickyard.