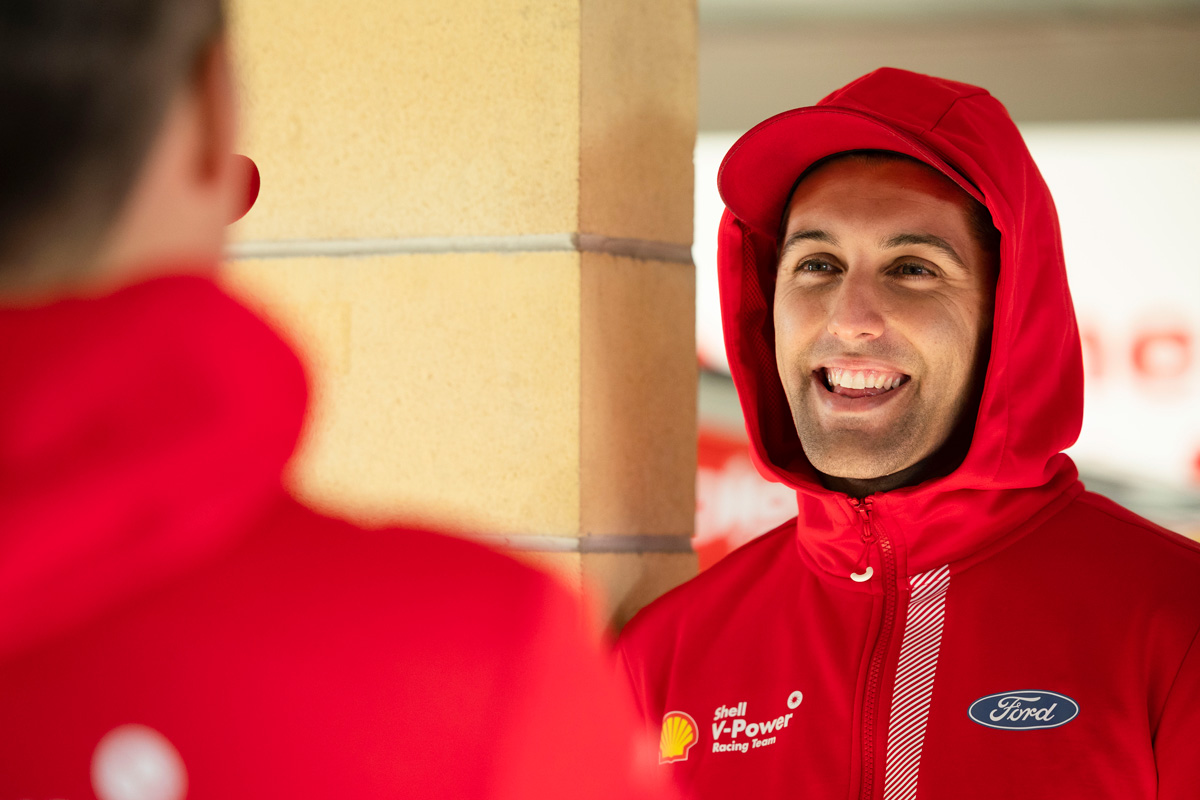 Anton De Pasquale is hopeful of landing a seat for the 2022 Liqui-Moly Bathurst 12 Hour after completing his maiden Bathurst 6 Hour event.

The Shell V-Power Racing Team Supercars driver campaigned a BMW M4 with Anthony Soole and Adam Burgess on the weekend.

Their ambitions of an outright podium however unravelled early in the piece due to a faulty switch, eventually finishing 28 laps down in 44th.

De Pasquale though did particularly enjoy a late-race stint as track conditions improved with twilight setting in.

“It was cool, but I would rather have been doing high-pressure laps because that means you’re in the race, but it was just a good weekend,” he told Speedcafe.com.

“You find enjoyment in doing those races, they’re really cool.”

He now has his sights set on securing his place on the Bathurst 12 Hour grid for May 13-15.

This year’s once-around-the-clock event will take on a different feel, with primarily an Australian competitor base, and Pro-Am installed as the premier class.

The following year he returned to spearhead a Triple Eight Race Engineering Pro-Am entry, sharing a Mercedes-AMG GT3 with Sam and Yasser Shahin, and Nick Foster – although a practice crash meant they never made race start.

The event was cancelled last year due to the COVID-19 pandemic.

“I’d love to be able to do it,” De Pasquale said of the 2022 edition, which falls the weekend before Round 5 of the Repco Supercars Championship at Winton Motor Raceway.

“I mean, it’s obviously getting a little bit late now but it’s a cool event to do, and if you get lucky enough to do it with a good bunch of guys, you have an awesome time and a chance at getting a result which is cool.

“Any time you get to drive cars around Bathurst, let alone GT cars, you take it for sure, so it’s something I want to do.

“The one I did in 2020, we never got to get through the race; I felt like that would have been a good race for us.”

De Pasquale’s 2022 racing activities began with an appearance in the Dubai 24 Hour in January.

The 26-year-old is second in the Supercars Championship standings with four podiums from nine starts.