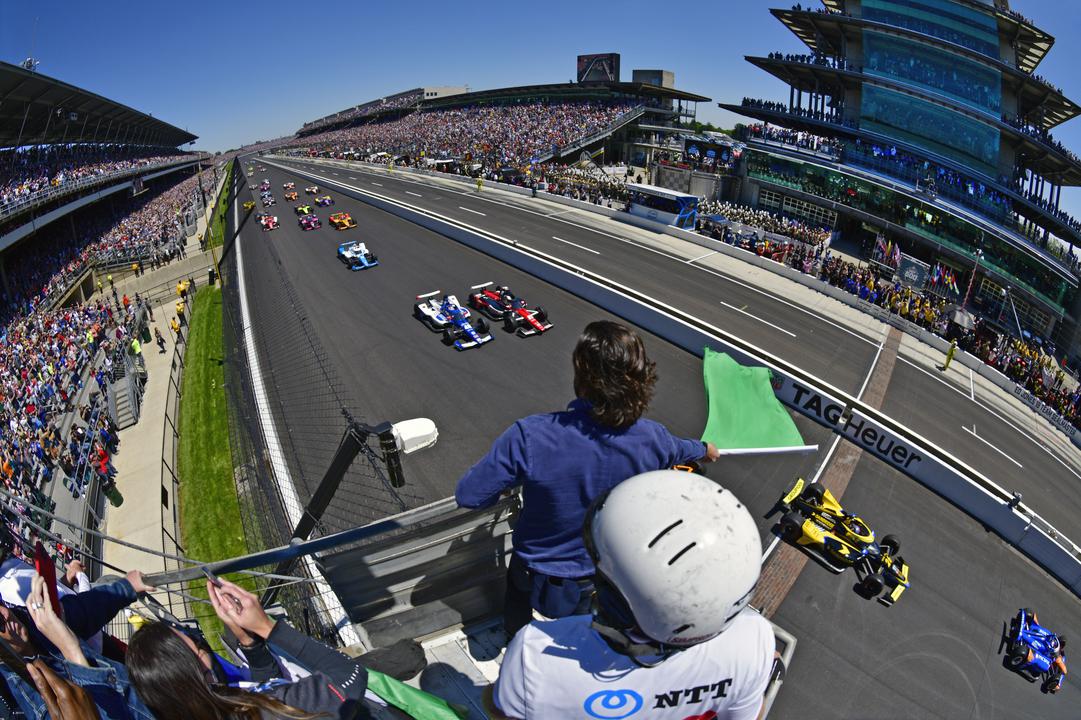 The traditional field of 33 cars is “pretty much [a] guarantee” for next month’s Indianapolis 500 despite only 32 entries being confirmed so far, according to IndyCar chief Mark Miles.

This week’s two-day Open Test at the Brickyard is set to feature just those 32 cars, a figure which accounts for all full-time entries and part-timers committed to the series’ flagship event.

Since publication of that list of entries, Paretta Autosport has announced it will contest at least three races from later in 2022, having debuted in last year’s Indy 500.

However, Simona De Silvestro’s programme in its #16 Chevrolet will take in Road America, Mid-Ohio, and Nashville, with her car effectively a third Ed Carpenter Racing entry which oval specialist Carpenter himself will drive in the month of May.

Miles, the president/CEO of the Penske Entertainment Corporation, was quizzed about the Indy 500 field during the Paretta press conference, at which point he predicted that there will be 33 cars in the race.

He even teased at the prospect of a 34th entry, which would result in bumping.

“Let me just say, a lot has been written about having secured 32 cars; I think we can pretty much guarantee there’ll be 33 cars in the field,” stated Miles.

“And, I wouldn’t rule out maybe even one more beyond that.

Forty cars started the inaugural race in 1911, after which the sanctioning body of the day, the American Automobile Association, decided that it needed to cap the field.

Which team gets the grid to the magic number remains unclear, although Juncos Hollinger Racing is reportedly willing to add a second car if need be.

Despite IndyCar being owned by Penske Entertainment Corporation, it is unlikely that it would be Team Penske expanding beyond its three full-time entries to make up the shortfall.

The squad did run four cars of its own last year, and partnered with Paretta for the predominantly female-run team’s entry, but has since downsized its IndyCar programme and moved personnel onto its new Porsche sportscar effort.

Testing at Indianapolis takes place on Wednesday and Thursday (Thursday and Friday AEST), and will include Rookie Orientation for applicable drivers.

The Indianapolis 500 and all other IndyCar races are streamed live and ad-free on Stan Sport.