Vergne sick ‘of being behind someone who is untouchable’

Vergne sick ‘of being behind someone who is untouchable’ 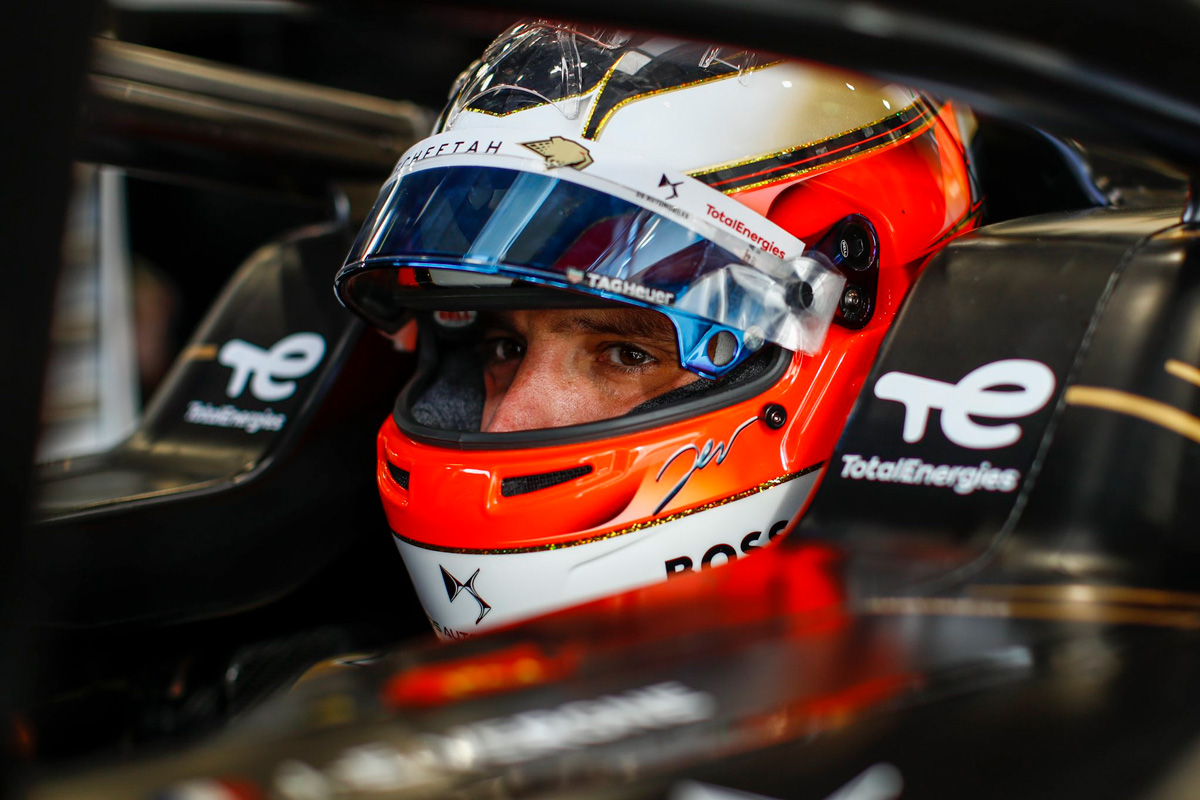 Jean-Eric Vergne is on pace to further entrench himself as the most successful driver in Formula E history – but he still wants more.

Almost a third of the way through the 2021/22 season, Vergne is again atop the standings despite being yet to win a race.

The Frenchman voiced his frustration at having had to play second-fiddle to faster rivals – most recently being Jaguar’s Mitch Evans of New Zealand, who won both legs of the Rome double-header earlier this month.

“Mitch was just way too quick and I hope it’s a flash in the pan for Jaguar otherwise it could be very difficult to beat them.

“Consistency is key to success and we’ve been pretty consistent in the early stages this season but we need more pace if we want the title – that’s what ultimately counts.

“I will continue to push the team to improve the car because we all want to fight for wins. We want the fastest car and we’ll work hard ahead of Monaco to be the best there.”

Vergne did have the chance to break his duck and attack Evans in Rome, but played the long game per his championship aspirations.

“On the final lap, through Turn 7, it would have been suicidal to attack Mitch,” he added.

“Although I really wanted to win, the points in the championship are more important than the fame you get from a one-race win gained through a suicidal attack!”

Evans meanwhile spoke of the powerful relief that Rome success had brought after having managed a mere one point through the season’s opening three races.

“Obviously this is a huge confidence booster, but we have to keep going to keep grounded because it’s so easy to get carried away and think we’re going to destroy whatever race it doesn’t work very well like that. I wish it did,” he said.

“So, we’ve got Monaco coming up and we were strong there last year, but there’s no guarantees this year as we’ve seen in Mexico and other circuits, so it definitely adds an element of relief into the team and that’s always really, really powerful.”

The Monaco ePrix will be held on April 30 (local time).