Supercars squad on the hunt for team manager

Supercars squad on the hunt for team manager 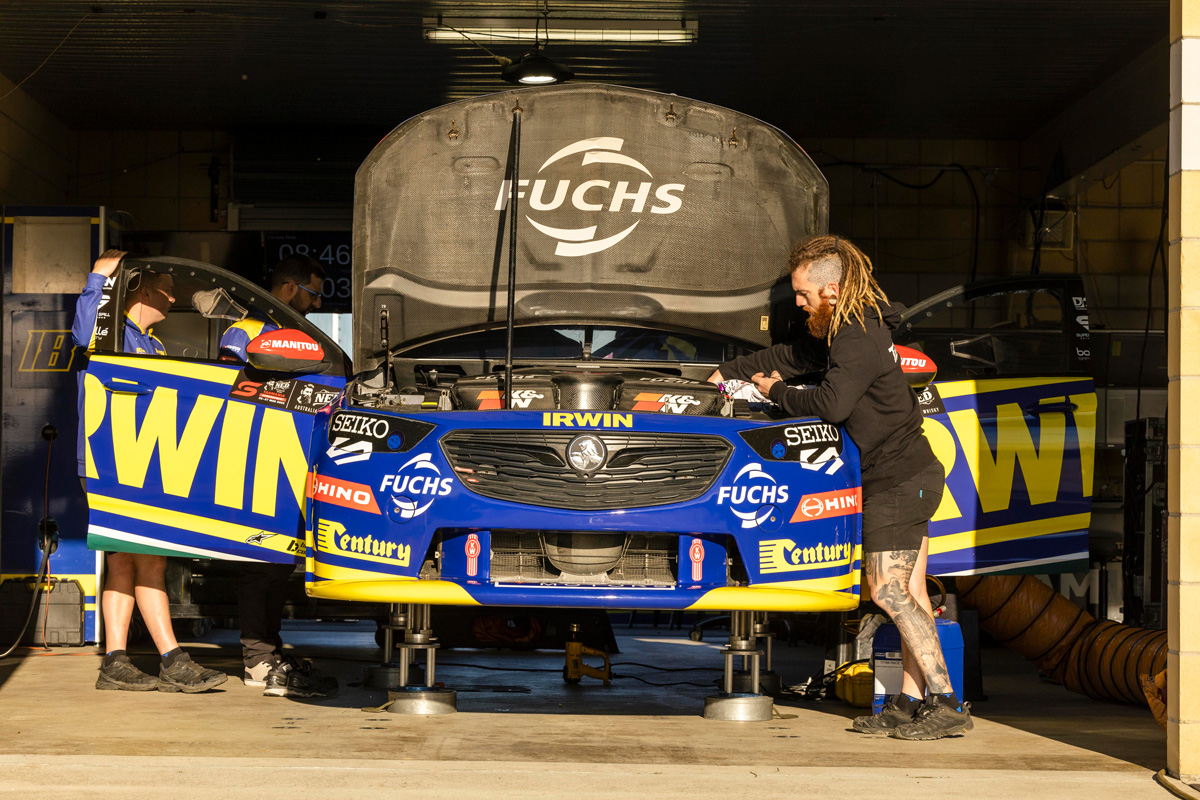 Supercars squad Team 18 is scouring the market for a new addition to its management structure.

The Charlie Schwerkolt-led outfit experienced a degree of change in the most recent off-season, including race engineer Phil Keed departing to reunite with Brad Jones Racing.

Team manager Steve Henderson, who like Keed had been at Team 18 since the start of the 2019 season, also exited.

While head of engineering Richard Hollway has taken the lead on Scott Pye’s #20, team manager duties at the start of the season had been picked up by crew chief John Moore, at least in an interim capacity.

Team 18 has placed its job listing on Speedcafe.com’s sister platform JobStop.com, which is commonly used by a number of Supercars teams among other motorsport organisations.

“The Team Manager is responsible for leading the team to ensure compliance to meet all regulation requirements, with the goal to achieve optimum performance outcomes for every race,” reads the listing in part.

Desired qualities of a candidate include “a strong and passionate motivator, with a minimum of two years’ leadership experience in a V8 Supercar team environment preferred”, while a “qualified tradesperson specialising in motor mechanics [is] preferred but not essential to role”.

Founded in 2013 and initially run as a satellite squad to Tickford Racing and then Walkinshaw Racing, Team 18 went out on its own for the 2016 season.

It has one pole position to its name since then, achieved by Mark Winterbottom in 2019 at Symmons Plains, and three podiums all scored by Pye at Darwin in 2020.

The team’s best result of the year to date is Pye’s fourth place in Race 7 at Albert Park earlier this month.