Loeb to return to WRC at Portugal

Loeb to return to WRC at Portugal 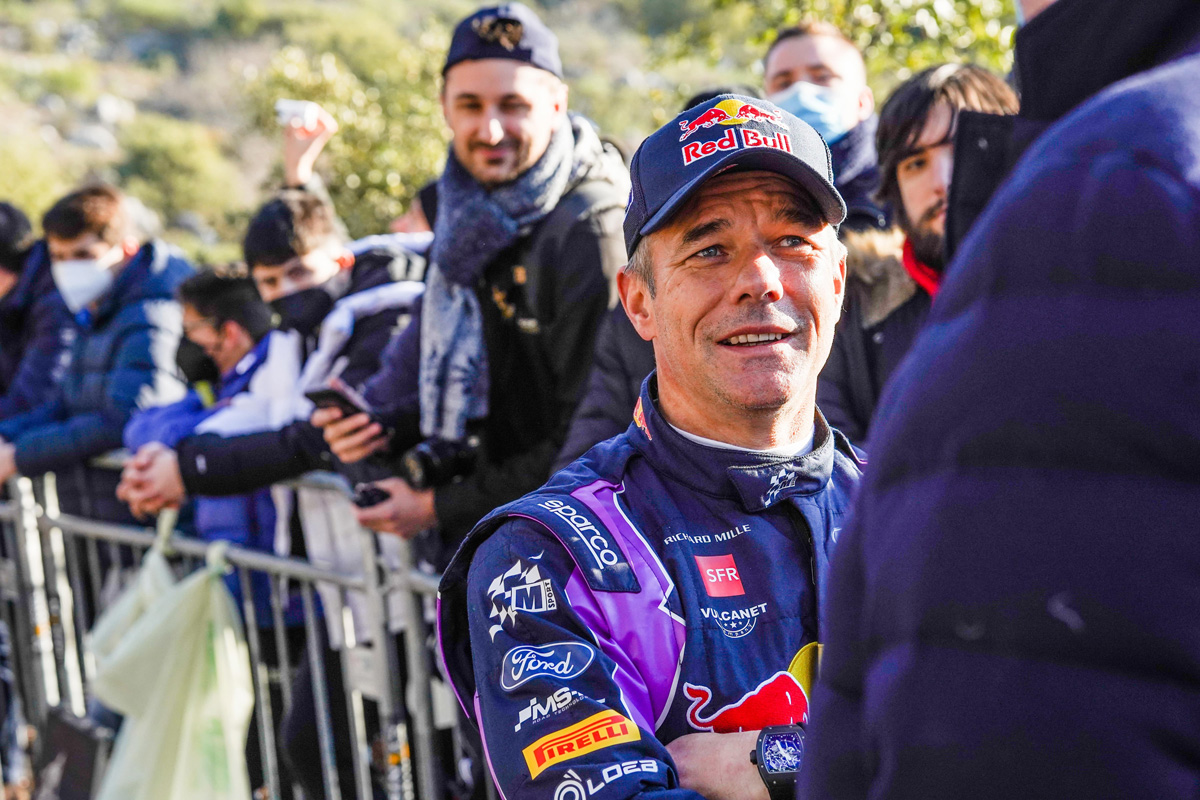 The now 48-year-old conquered the season-opening Rallye Monte-Carlo to become the maiden event winner in the hybrid Rally1 era.

He hasn’t competed in WRC since, but will be back behind the wheel of a Puma as part of a five-car M-Sport Ford effort at the May 19-22 event.

“Driving the Puma is one of my favourite rally memories; winning Monte Carlo after such a long time was incredible,” said Loeb, who’ll again be joined by co-driver Isabelle Galmiche.

“Portugal was an empty space in my calendar and it’s a gravel rally, I have competed on this version of the rally in 2019 so I have a base of pace notes from some of the stages.

“That was one of the reasons for choosing Portugal, the other was I wanted to do a gravel rally; I like driving on gravel so it was a very straightforward choice.”

M-Sport Ford managing director Malcolm Wilson is eager to see the Frenchman back at it.

“This has been made possible by our great partners, and I’m really looking forward to seeing how Seb and the Puma Hybrid Rally1 perform on the first real gravel event of the year,” Wilson said.

“It’s great to have such a strong line-up of drivers and I’m very proud that our team is going to be the first to run five top-level cars at a WRC event.

“If anything, this shows just how appealing these Rally1 cars, and the Puma in particular, are to drivers and we hope to continue to push the limits of the sport.

“I am also hoping this popularity of the Rally1 cars will lead us to seeing more customers cars competing on events around the world.”

Joining Loeb in Portugal will be the team’s full-time trio of Craig Breen, Adrien Fourmaux and Gus Greensmith, plus 2019 WRC2 champion Pierre-Louis Loubet.

Before then, Croatia Rally forms Round 3 of the season on April 21-24 (local time).