DJR Supercars test around the corner for B6Hr winner

DJR Supercars test around the corner for B6Hr winner 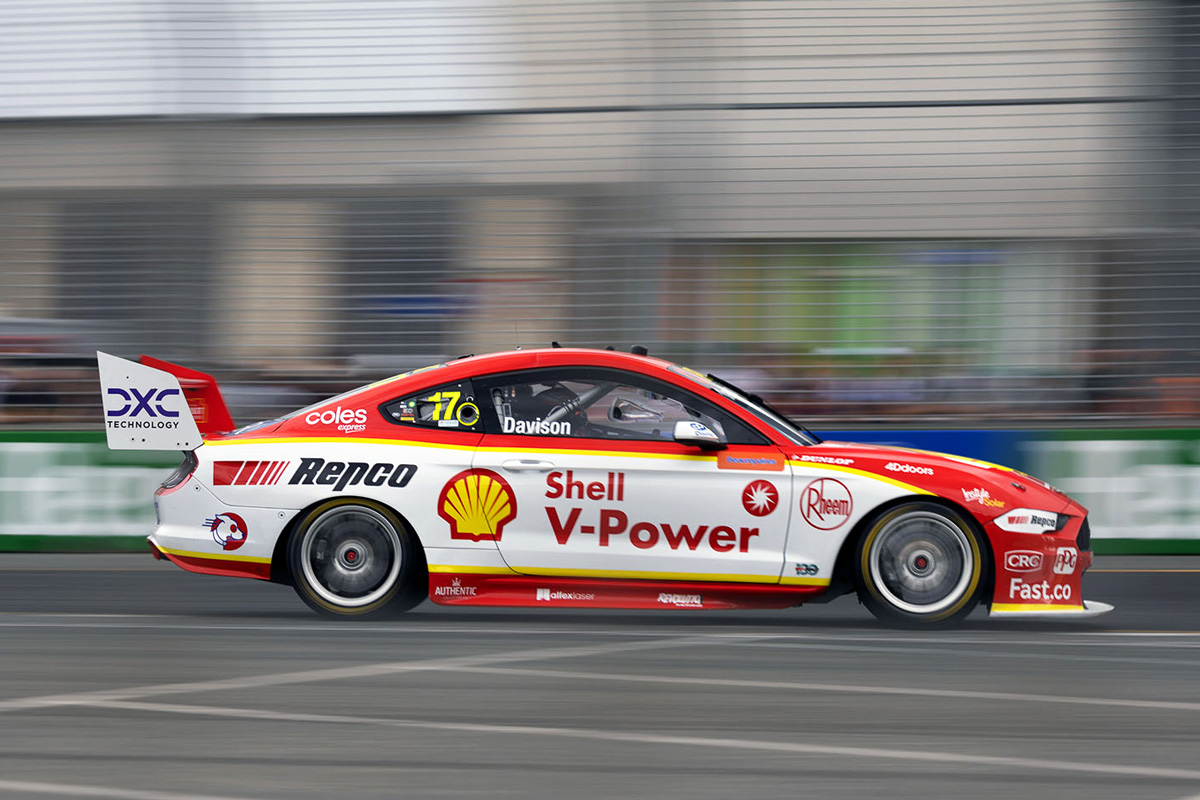 Tom Sargent’s year is about to keep on getting better as his Supercars test with the Shell V-Power Racing Team rapidly approaches.

Sargent scored the opportunity as a prize for winning the 2021 Australian Formula Ford championship, an incentive that has been renewed for this season.

Last weekend, Sargent was one half of the driver combination that won the Hi-Tec Oils Bathurst 6 Hour from 61st on the grid.

His Supercars test with the championship-winning Ford squad has now been confirmed to be occurring “within the next month or so”, although a date hasn’t been publicly announced as yet.

“The Shell-V-Power Racing Team and Dick Johnson Racing is very proud to support grassroots motorsports, and particularly when you look at those who have been successful in Supercars in the past, including both of our drivers [Anton De Pasquale and Will Davison] who are former Formula Ford champions,” DJR CEO Ryan Story told Speedcafe.com.

“It was a natural fit for us to support the Formula Ford Association and to reward each year’s champion with a test day.

“So Tom Sargent, who won the 2021 Formula Ford championship, will have the opportunity later this year within the next month or so to have a test day and driver evaluation with us and I think it’s just reward.

“We saw over the 6 Hour weekend that he’s clearly got speed and has versatility; he’s shown that previously anyway with some of the other racing that he is doing.

“There is quite a bit of excitement actually within the organisation and within the engineering ranks just to see how he goes, so we’re looking forward to it very much.”

Ironically, Sargent’s 6 Hour co-driver, Cameron Hill, is cemented in the set-up of DJR’s archrivals Triple Eight Race Engineering. Hill is one of two drivers fielded by Triple Eight in the Dunlop Super2 Series.