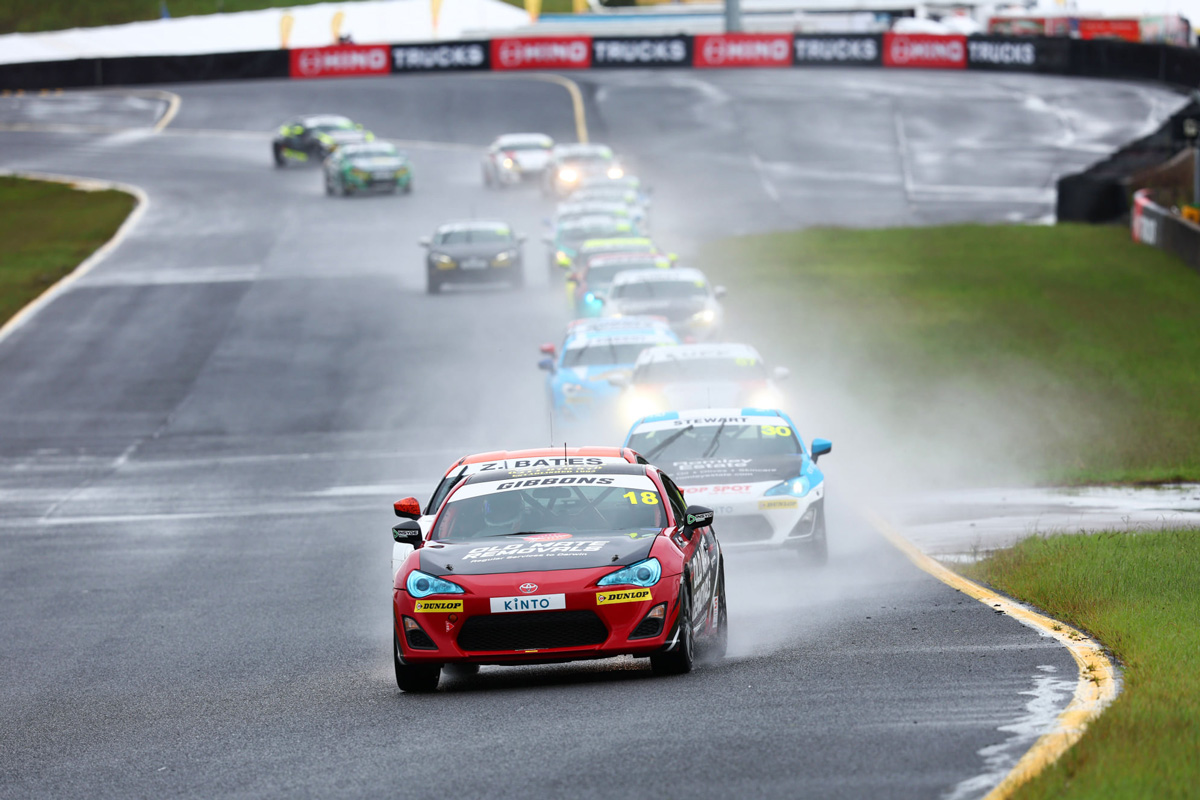 The Toyota Gazoo Racing Australia 86 Series has been added to the programme for next month’s Liqui-Moly Bathurst 12 Hour.

The one-make series was already due to compete once this year at Mount Panorama, that being on the undercard for the Repco Bathurst 1000 in October.

Furthermore, Supercars Championship race winner Will Brown will make a guest appearance in a Toyota 86 that May 13-15 weekend.

Brown won the Toyota 86 title in 2016 before progressing into the Super2 Series the following season. He is now into his second main game campaign at Erebus Motorsport.

The TGRA 86 Series will race thrice in support of the 12 Hour, with one encounter on the Friday and two on the Saturday.

The full Bathurst 12 Hour track schedule is expected to be released this week.