Slade calls on B6Hr to prevent costs spiralling out of control

Slade calls on B6Hr to prevent costs spiralling out of control 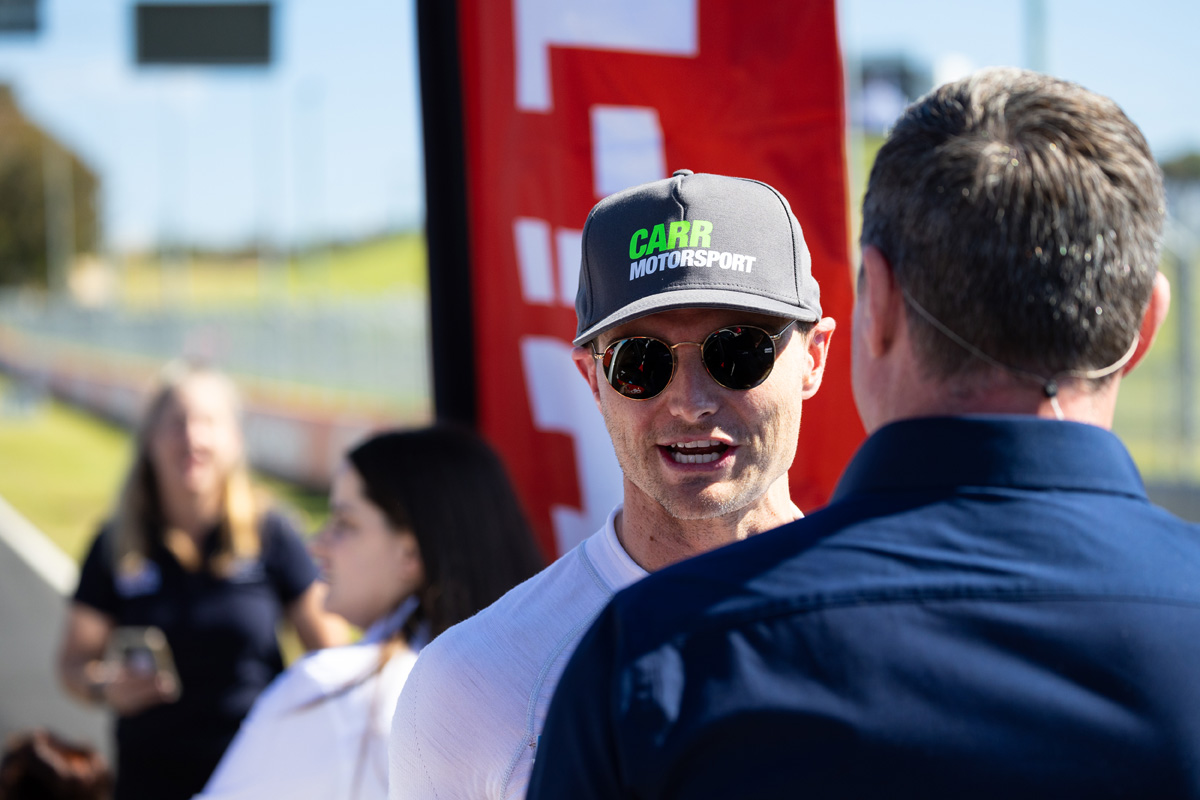 Tim Slade believes organisers of the Hi-Tec Oils Bathurst 6 Hour will need to review the performance levels of the BMW M2 Competition to stop an arms race for next year’s event.

The #147 entry of Tom Sargent and Cameron Hill dominated qualifying and spectacularly won the main event despite being sent to the rear of the field for a Saturday ride height infringement.

Struggling for rear grip having taken less tyres on during the race, Slade threw everything at keeping Hill behind in the final half-hour, but there was an air of inevitability about the result as long as Hill kept his calm.

“I saw him coming and knew it was going to be hard to hold him off, just knowing what pace that car had all weekend basically,” Slade admitted to Speedcafe.com after his runner-up finish with Brad Carr.

“I think it would have been a pretty mammoth effort to not get beaten by that car and team with the pace that they had. We could kind of see that pretty early on in the weekend, but it was good fun anyway.”

Slade was nothing but complimentary of the Sargent/Hill combination, labelling their weapon “the best built production car I have ever seen”.

However, he hopes event organisers will avoid a situation where competitors will have to fork out more money to get their own M2 to stand a chance of outright glory in 2023.

“I just think moving forwards that the category probably need to look at the BoP and kind of even it up a little bit. Otherwise, if you want to win the race, then that’s the car you have to have, so people have got to spend a shitload more money and it spirals out of control,” said the 36-year-old.

“Like where the category was, it was Lancers and Evos, and then A45s, and then M3s and M4s, and now there’s that thing.

“To me, the money being spent on cars a year is ridiculous for a production car, so I think they need to try to control it a bit now and not let it go another level.

“So I’m not whinging, just as a category, I think that is obviously the car to have now.”

Slade reserved praise for Hill’s bold overtake for the lead at Skyline, and also spoke highly of his own co-driver Carr’s fine triple stint through the middle part of the race.

The Slade/Carr combination finished two spots up on their fourth-place finish in 2021, and the popular Blanchard Racing Team driver is keen to come back for another tilt next Easter.

“I’m just happy for Brad and his little crew. It’s just basically all mates pretty much and we also had Tony [Woodward] my old BJR engineer,” said Slade.

“He’s a massive asset to have in an event like this with a team that doesn’t have a big amount of experience, so big thanks to Tony as well.”