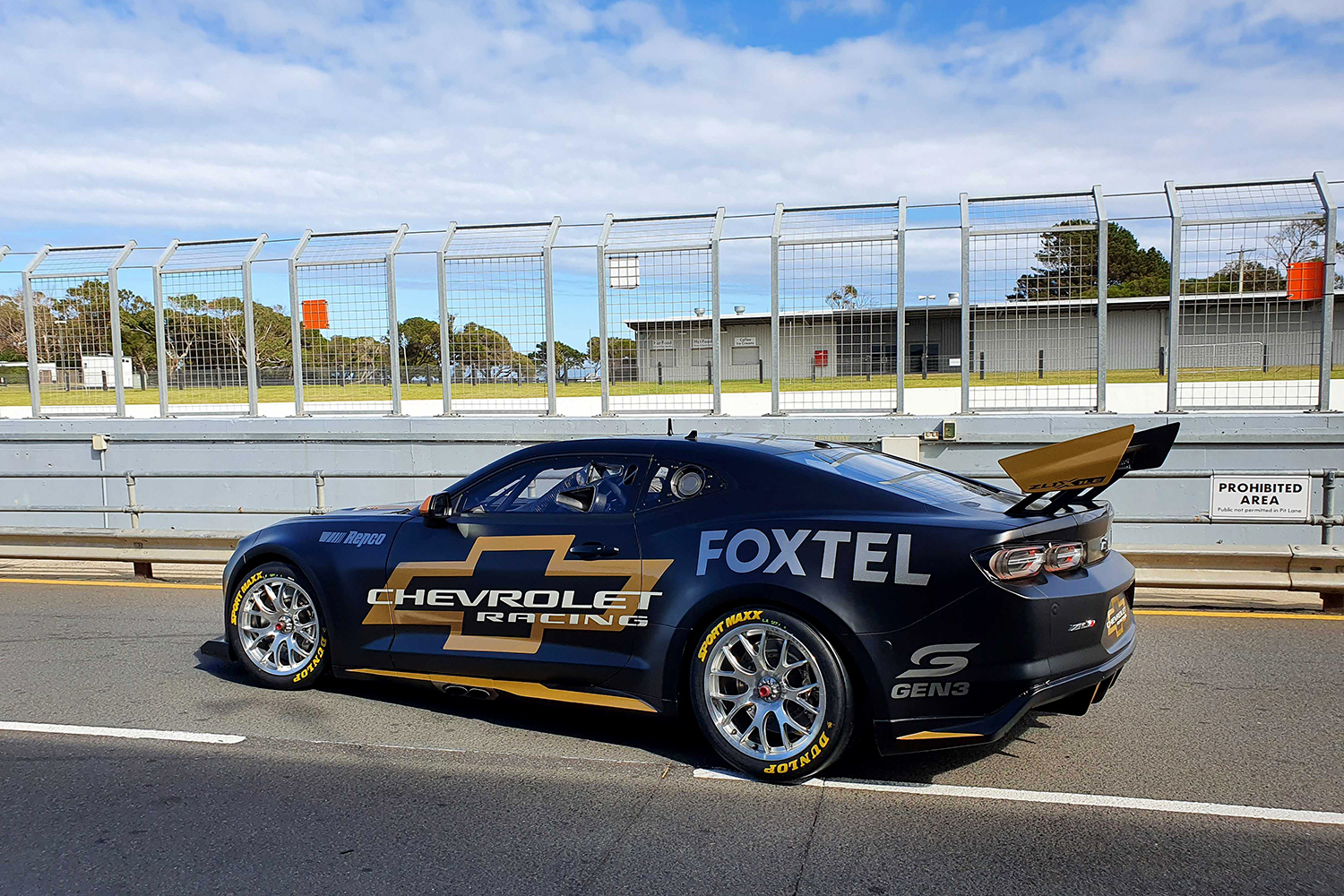 It’s been a talking point for years now but the finish line is gradually coming into sight.

Of course, we’re talking about Supercars’ Gen3 project, which is set to provide the cars that will be raced for the next decade of Australia’s premier championship, and we want to know your updated thoughts on the project in this week’s Pirtek Poll.

There have been plenty of well-documented bumps in the road.

The Sean Seamer-led secrecy around the ruleset for a time upset fans, teams and the media alike.

But the transparency has improved, especially under new CEO Shane Howard, and so has a willingness to listen to feedback.

Fans and drivers wanted the stick shift to stay. Accordingly, the paddle shift push was finally binned in February.

Drivers had been known to be highly critical, behind closed doors at least, of the in-car ergonomics. Testing was put on hold to overhaul and fix the cockpit layout.

Perhaps the best insight yet of what can be expected on-track was provided by Scott Pye last week, when he released footage of the Chevrolet Camaro he was driving, closely following the Ford Mustang prototype. 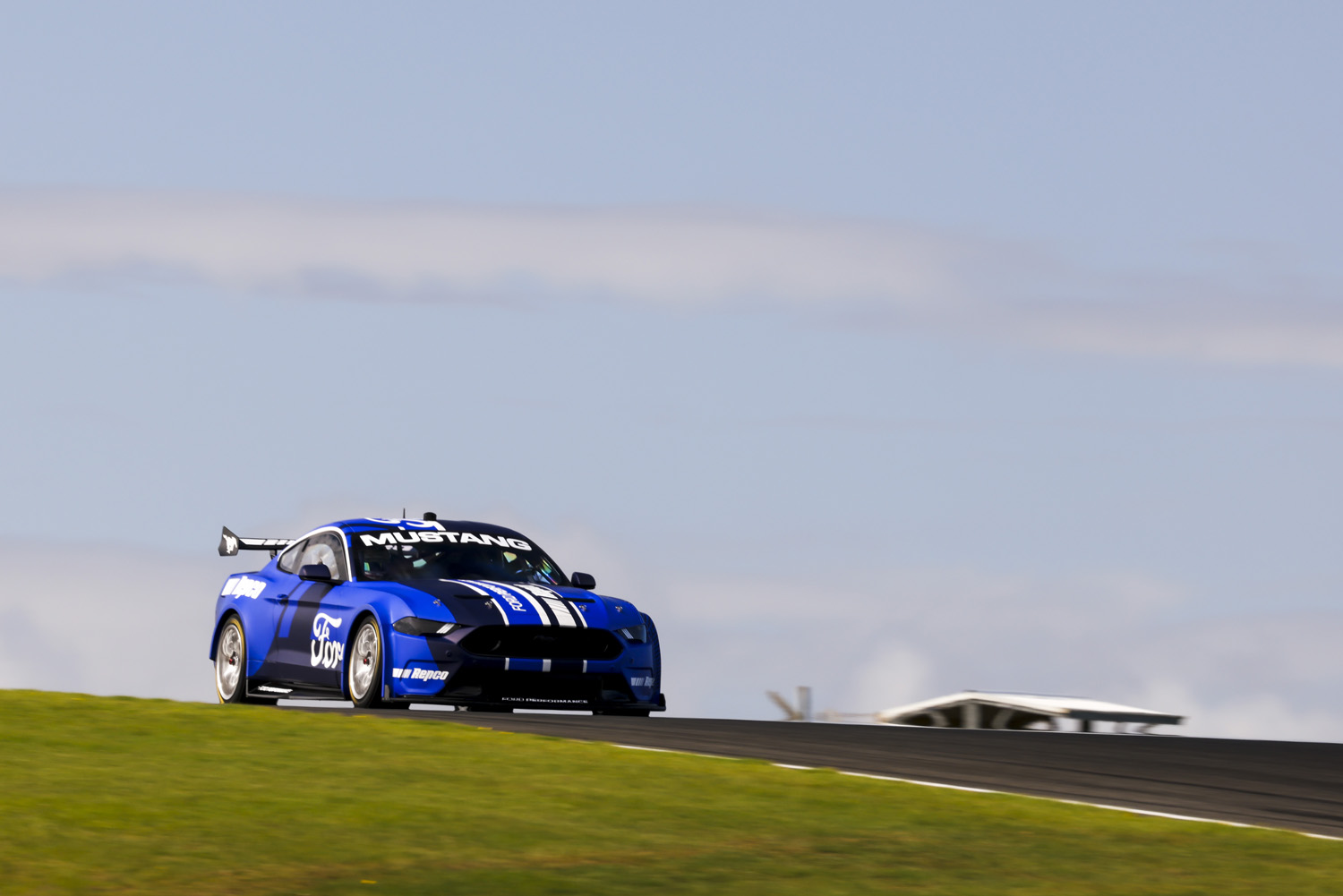 Described by many as “old school”, the cars looked a handful to muscle around Phillip Island, and Pye reported positively about the aero wash situation – a stated aim of Gen3 was to significantly slash aero in order to facilitate closer racing and more overtaking.

Most would agree the cars both look and sound good, although a portion of fans appear a little hesitant to go down the American-style path as opposed to the Aussie fabric of the good old Holden versus Ford days.

It has to be said, talk around another trumpeted pillar of Gen3 – ie significantly reducing costs – has gone quiet.

Some had scoffed at suggestions the cars would actually become cheaper than the current generation, and it is widely accepted that changes to the project including the reinstallation of stick shift have brought an increase in price.

All in all, the clock is ticking down to Gen3’s debut at Newcastle, which will surely be no more than 12 months away now.

What do you think about how Gen3 is coming along? Let us know below in the Pirtek Poll.