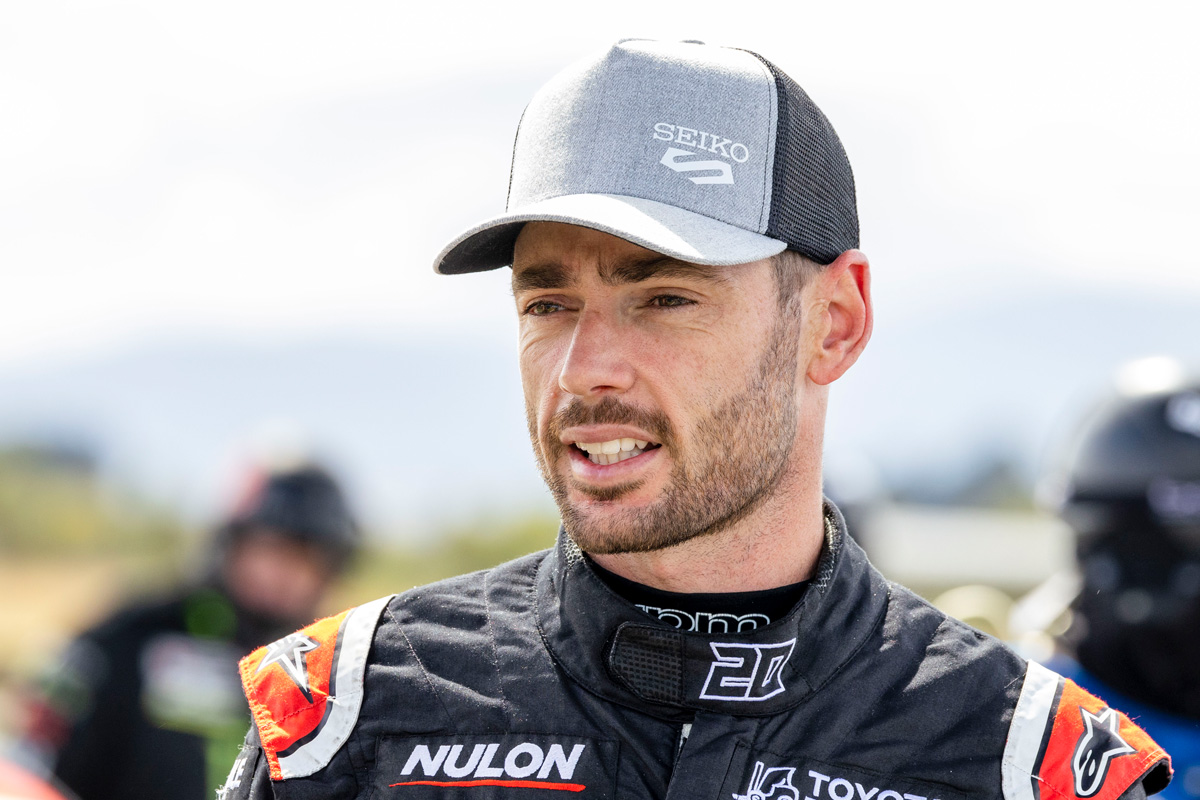 Scott Pye is optimistic that one of the core pillars underpinning Gen3 will come to fruition in the 2023 Repco Supercars Championship.

Among the key aims of Gen3 was to produce closer racing, with ‘aero wash’ and ‘dirty air’ common phrases associated with the current generation of cars which have at times limited overtaking.

Pye on Friday released footage from a Phillip Island aero test earlier in the week, showing onboards of his experience in the Chevrolet Camaro while closely following the new Ford Mustang.

“It was a great opportunity to try the Gen3 Camaro, not just at any track but to do it at Phillip Island was very cool,” he reflected.

“It’s obviously low downforce, plenty of grunt, it moves around a lot.

“It was good as well to get some close running in front and behind the Mustang to see how the cars handle in dirty air and first impressions are quite good.

“I think they are a car that will encourage some good, close and hard racing and fundamentally everything is there that we need right now, it’s in a good place and I can’t wait to see where the next few months in development take it.”

Pye is guaranteed his place on the Gen3 grid at Team 18, having last year signed a contract extension through to the end of 2023.

As for his current championship campaign, the #20 driver has found some momentum of late after finally getting clear of persistent power steering issues.

Pye finished fourth in Race 7 of the season at Albert Park, his best result since his hat-trick of podiums at Hidden Valley Raceway in 2020.