The Japanese veteran who won’t relent on NASCAR dream

The Japanese veteran who won’t relent on NASCAR dream 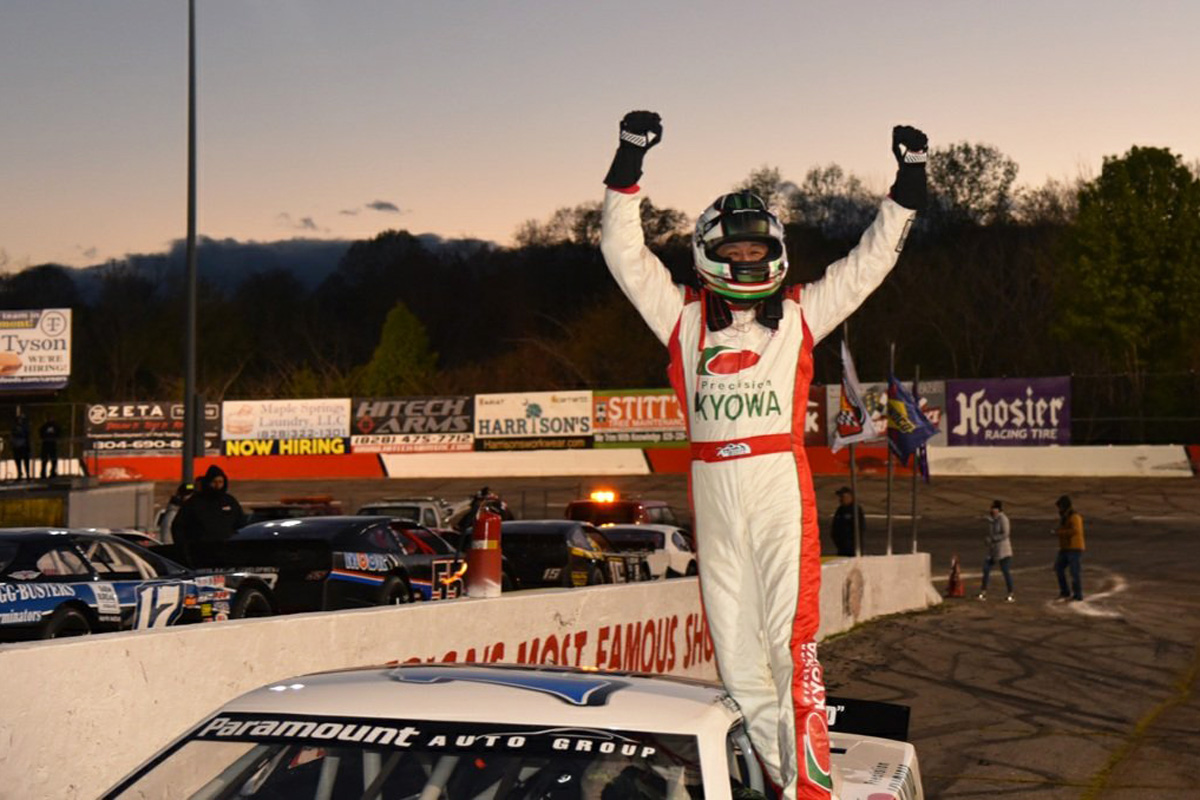 Akinori Ogata hasn’t given up on his dream of giving Japanese motorsport fans a NASCAR Cup Series driver to cheer for despite approaching the age of 50.

Having arrived in the United States in 2003, Ogata celebrated a breakthrough Limited Late Model win at Hickory Motor Speedway earlier this month to a rousing reception from the crowd.

Japan has had little in the way of Cup Series representation over the years, Hideo Fukuyama having been the trailblazer in lining up at Dover Motor Speedway in 2002.

Ogata is now 48 but is still determined to make a name for himself, and one day feature on a Daytona 500 entry list.

“Hickory has such a great history behind it,” Ogata told NASCAR.com following his success.

“So many drivers started their own careers there. I’m a Japanese driver, but I want to be like the American racers.

“If I want to race in the Cup Series one day, I need to win at the local tracks so people know Akinori Ogata is a good driver.”

Of his early challenges in the States, Ogata reflected: “Moving to North Carolina was hard, because we honestly didn’t know anybody here.

“I could not speak any English, and it was difficult to understand what other people were saying.

“My English is much better now, but it was so hard when we first moved here.”

Ogata’s family for a time lived in North Carolina but now are based back in Japan.

The NASCAR Cup Series continues this weekend on the Bristol Motor Speedway dirt course, where Tyler Reddick and Denny Hamlin took the honours in Practice 1 and Practice 2, respectively, on Friday (local time).