Support for French GP to remain on F1 calendar

Support for French GP to remain on F1 calendar 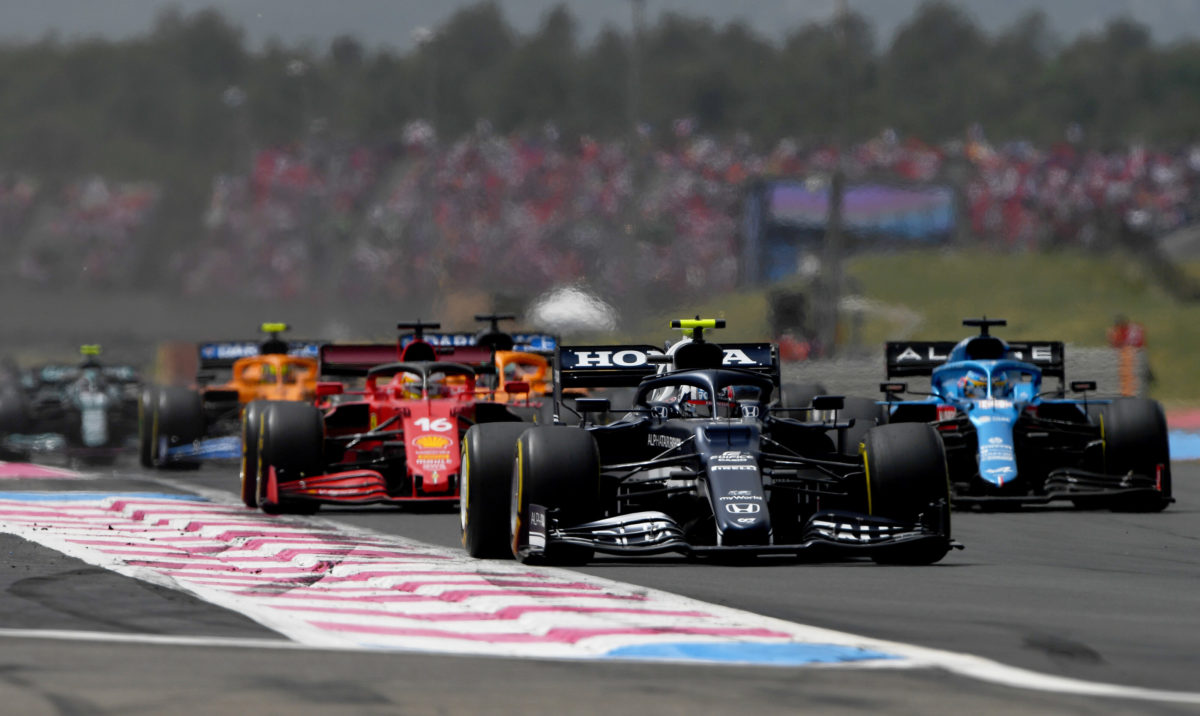 French drivers Esteban Ocon and Pierre Gasly will work to protect their home grand prix as pressure mounts on the Paul Ricard event to maintain its place on the Formula 1 calendar.

The sport’s expansion in recent years has seen the addition of a raft of new events, often coming at the expense of traditional races in its European homeland.

France, Germany, and Belgium have all come and gone from the calendar in recent years, the former absent for almost a decade between 2009 and 2017.

“I will do everything I can to be vocal on that to try and keep it on the calendar,” said Ocon when asked what he can do to help safeguard the Paul Ricard race.

“Of course, when I started Formula 1, the grand prix was not there. It was a rumour that it was going to come back, and it did.

“We’ve lived so many moments with the French fans there, it’s extremely special when we go there every year.”

The French Grand Prix is regarded as one of the sport’s historic events, along with the likes of the British, German, Italian, and Belgian Grands Prix.

Monaco too sits on that list, though that event, once thought sacred, no longer holds a guaranteed place on the schedule; however, officials in Monte Carlo have reportedly given assurances locally that the race will continue, at least for now.

That news comes as part of a broader move from the sport into new markets, with strong interest from a number of prospective promoters in hosting events.

Indeed, interest is greater than the available slots in the calendar, which has seen the schedule grow to 23 races and pressure for more.

The solution currently being touted is to employ a rotational system on some events, allowing the sport to blend existing and new markets.

While a seemingly sensible solution, it requires promoters to support the concept. The Australian Grand Prix Corporation is not in favour of the Melbourne event being involved in that rotation, for instance.

That may be a workable solution for the French Grand Prix, taking the annual financial pressure off organisers.

“Obviously, being French, I will always support the French Grand Prix,” said Gasly.

“I have a special connection there because the thing is, the motivation, the energy, the atmosphere is something you only feel in your homeland.

“So I really hope we can see the French Grand Prix over the next few years.

“If it would depend only on myself, I’ll sign the contract already now, but I’m not sure Stefano [Domenicali, Formula 1 CEO] will allow me to do that!

“I don’t think these days any grand prix is safe,” he warned.

“Because F1, the popularity is so high, everybody wants us.

“It’s great to see new tracks like Miami, Vegas, all these super entertaining places, and we’ll see how it goes.

“It’s been pretty difficult with COVID and I still haven’t felt like I’ve managed to experience the full experience of the home race yet, so looking forward to this year.

“Fingers crossed it’s going to stick with us on the calendar for the next few years.”

This year’s French Grand Prix, an event which runs from July 22-24, is the last under its current contract.