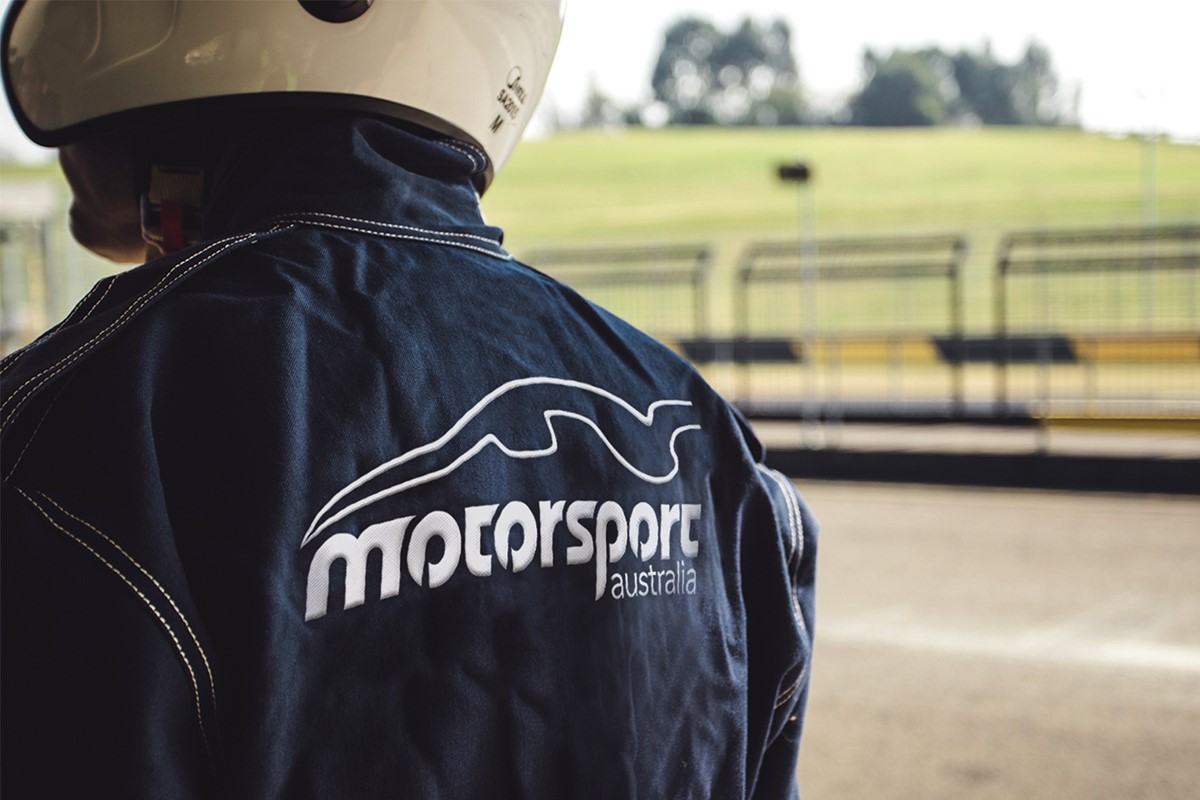 The 2021 Motorsport Australia National Awards function has been cancelled

A COVID-19 flare-up has contributed to Motorsport Australia having to cancel its upcoming awards function.

The Motorsport Australia National Awards and Australian Motor Sport Hall of Fame Gala Dinner was due to be held next Saturday, April 23, at the Melbourne Convention and Exhibition Centre.

A recent memo sent out to stakeholders however confirmed that it would no longer take place, due to “the considerable number of award winners and their guests who were unable to attend for a host of reasons, including the ongoing concern with COVID and the continued travel delays being seen around the country”.

A number of figures within motorsport circles are known to have contracted COVID-19 in the aftermath of the Formula 1 Australian Grand Prix last weekend.

Among those publicly announced are Shane van Gisbergen and Fabian Coulthard, both of whom were ruled out of competing in various elements of the Easter weekend Hi-Tec Oils Bathurst 6 Hour.

Further, the memo indicated that “as a not-for-profit member organisation, we simply cannot justify putting on an event that is not feasible or financially responsible”.

Award winners are still expected to be recognised in some capacity, with hopes of a return to a physical gala event in February 2023.