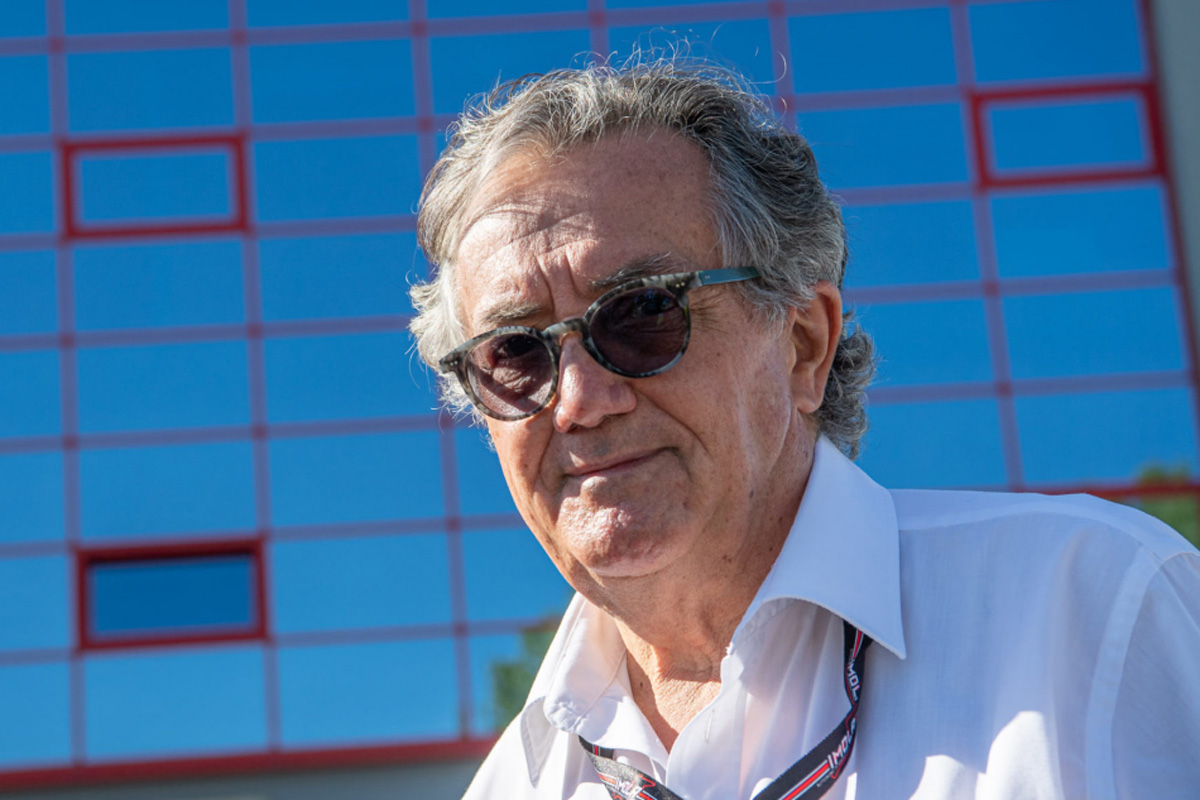 Ex-Formula 1 team boss Gian Carlo Minardi has been elected as president of the FIA’s Single-Seater Commission.

Minardi founded his eponymous team in 1985 which would later be purchased by Australian businessman Paul Stoddart in 2001.

The Faenza-based squad has evolved over time into what is now AlphaTauri.

Having been voted in by members of the World Motor Sport Council, 74-year-old Minardi will oversee the Commission on which Australian ace Sam Michael sits.

“He is a major figure in motorsport.

“I look forward to working with him to further develop the single-seater pyramid around the world.”