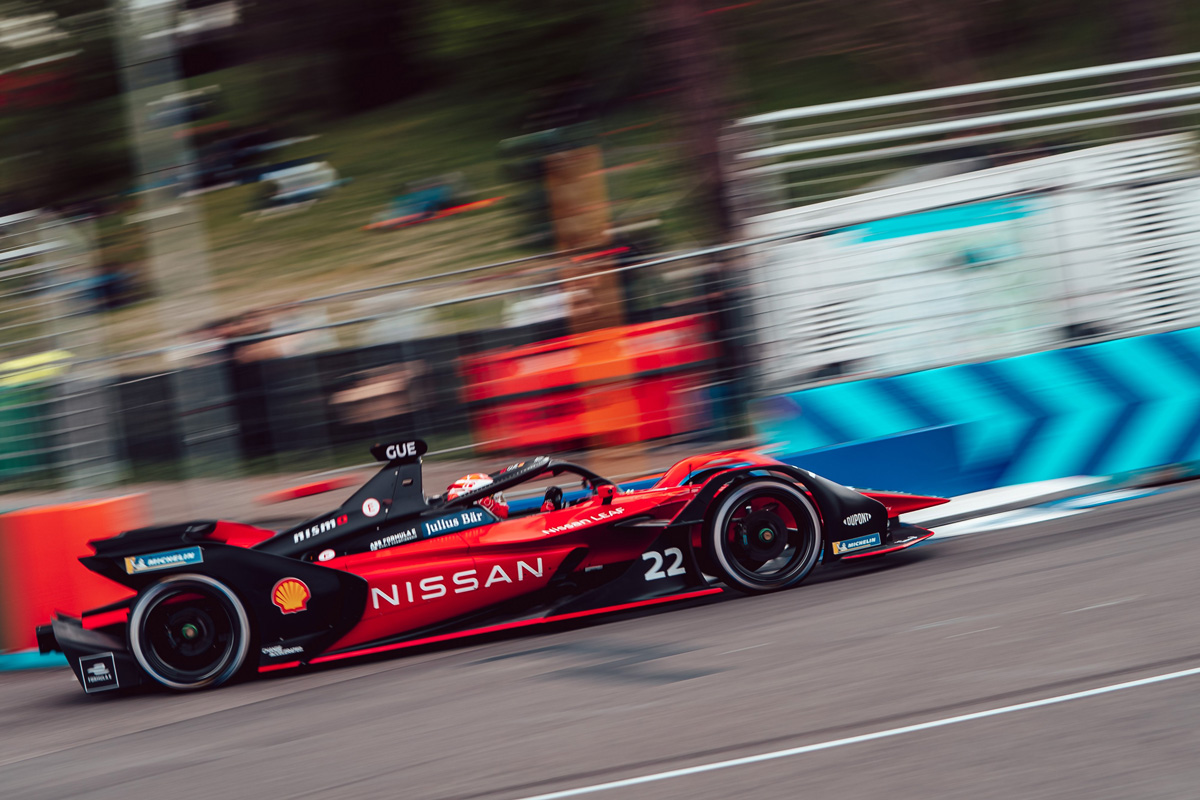 Formula E CEO Jamie Reigle believes Nissan’s decision to up its commitment to the electric-powered world championship is proof that it’s heading in a positive direction.

During the week, Nissan confirmed it had acquired full ownership of the e.dams team it had partnered with since the 2018/19 campaign.

That move comes partway through the current season, the last to occur before the introduction of Gen3 regulations for 2022/23.

“Over the last two years we have set out to create the conditions for Formula E to be an integral platform for manufacturers committed to an electric future,” said Reigle.

“This required a concerted effort to ensure the championship is a leader in multiple areas.

“First is the sport itself; electric racing in the heart of some of the most iconic cities in the world – exciting, intensely competitive entertainment anchored in sporting integrity where the world’s biggest manufacturers pit themselves against one-another.

“Second, the technology platform to allow a leader like Nissan to demonstrate its development nous and ingenuity.

“Third, the stage of the most iconic cities in the world.

“And fourth, the purpose beyond the sport to showcase that electric racing can trigger positive action in the fight against climate change.

“Formula E is seeking manufacturers with a genuine commitment to accelerate the shift to electric mobility, with Nissan among the biggest manufacturers with racing DNA who see motorsport as a platform to push development cycles and drive innovation – Nissan, and NISMO, is just that.

“Nissan’s commitment is a powerful validation of our approach. Nissan has the scale and ambition to change the course of the industry.

“As a global manufacturer it can deploy huge development and marketing resources in all the key markets for Formula E.”

Reigle further listed the implementation of a cost cap as being pivotal to Nissan’s buy-in.

“I am convinced that in addition to tech transfer, a global activation platform and world-class competition, Nissan sees long-term value for its business in Formula E competition thanks to the impending financial regulations we’ve worked so hard to enact,” he said.

“These provide clarity on the cost side to ensure the investment profile is sensible for entrants.”

Then aligned with Renault, e.dams won the first three teams’ titles in Formula E history, and tasted success in the 2015/16 drivers’ championship via Sebastien Buemi.

Co-founded by Jean-Paul Driot, his sons Olivier and Gregory had taken over the running of the race team following his death in 2019.

“They were early believers in Formula E with a demonstrated commitment to the championship,” said Reigle.

“The Driots and their team helped shaped the strategic direction of the championship while providing objective and yet passionate support – not only as a team but as a steward of rules and regulations as well as developer of driving talent.

“When the history of Formula E is written, those most committed early on will be remembered and Driot family are a pillar in this regard.”

The Formula E season continues at the end of April with the Monaco ePrix.