Cox in doubt for TCR Race 2 at Bathurst

Cox in doubt for TCR Race 2 at Bathurst 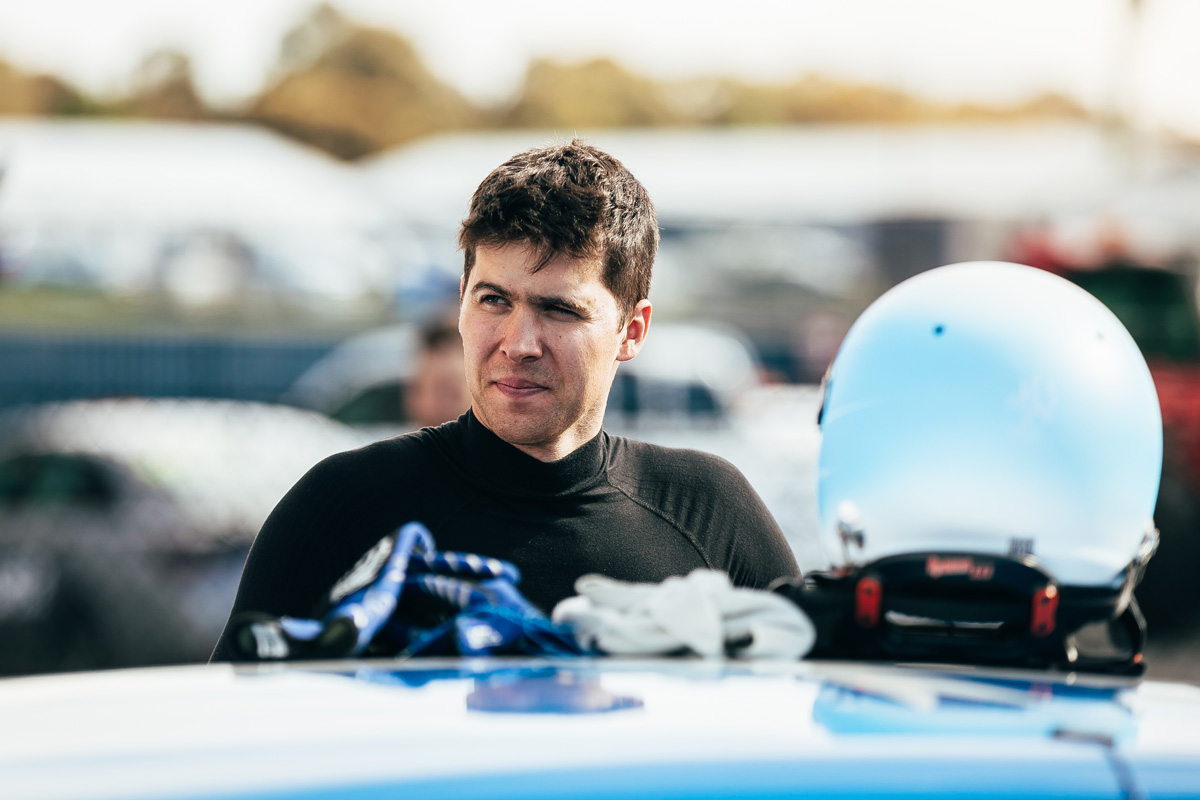 Jordan Cox has admitted his Saturday afternoon at Mount Panorama could go from bad to worse as doubts linger over whether his Peugeot will make it out on track for Race 2.

Cox was bumped from second to fifth on the Race 1 grid after being ruled to have impeded Will Brown during qualifying, and was holding fourth during the race until being forced to stop on Lap 5 on the climb out of The Cutting.

“It essentially threw a drive belt going up the hill, so once it throws a belt, water pump’s not working, then it cooked itself really quick so I’m a bit nervous now,” said the front-wheel-drive specialist.

“We don’t know if it has actually cooked the engine and caused terminal damage.

“The boys are about to run it up, we’re going to see where we’re at and just go from there.”

Race 2 is scheduled to start at 17:10 AEST, leaving not enough time to complete an engine change if that is the required path.

Having entered the weekend just 12 points off series leader Tony D’Alberto, Cox has dropped to fourth and could fall further by day’s end.

“Those zero points just kill you,” he said of the DNF.

“We came in with a fresh mindset this weekend: points, points, points. I didn’t want to go hell for leather for the win, although that’s all I want to do sometimes, but it’s a real dent.

“But hey, it’s Round 3, it’s a seven-round championship; the Swyftx Peugeot I think is going to bounce back strong.”

Taking over from Cox in second overall is 2019 title winner Brown, who finished Race 1 in fourth after starting eighth.

“I got my arse handed to me in quali being 1.4s off, it felt like [Australian] Grand Prix all over again,” Brown smiled.

“We’ll keep fighting on… in this category, you have got to do the best job you can on a weekend when you’re not the fastest car, and then other weekends you will be the fastest car.

“So it’s just about consistency and hopefully we can keep that going.”

That’s not to say he will be settling for the mantle of best of the rest this weekend behind the ultra-speedy Peugeots, however.

“I’m not running out there to come fourth, I’ll be trying to win,” Brown added.

Michael Caruso will start on pole for Race 2 given it will be a reverse top 10 grid affair.