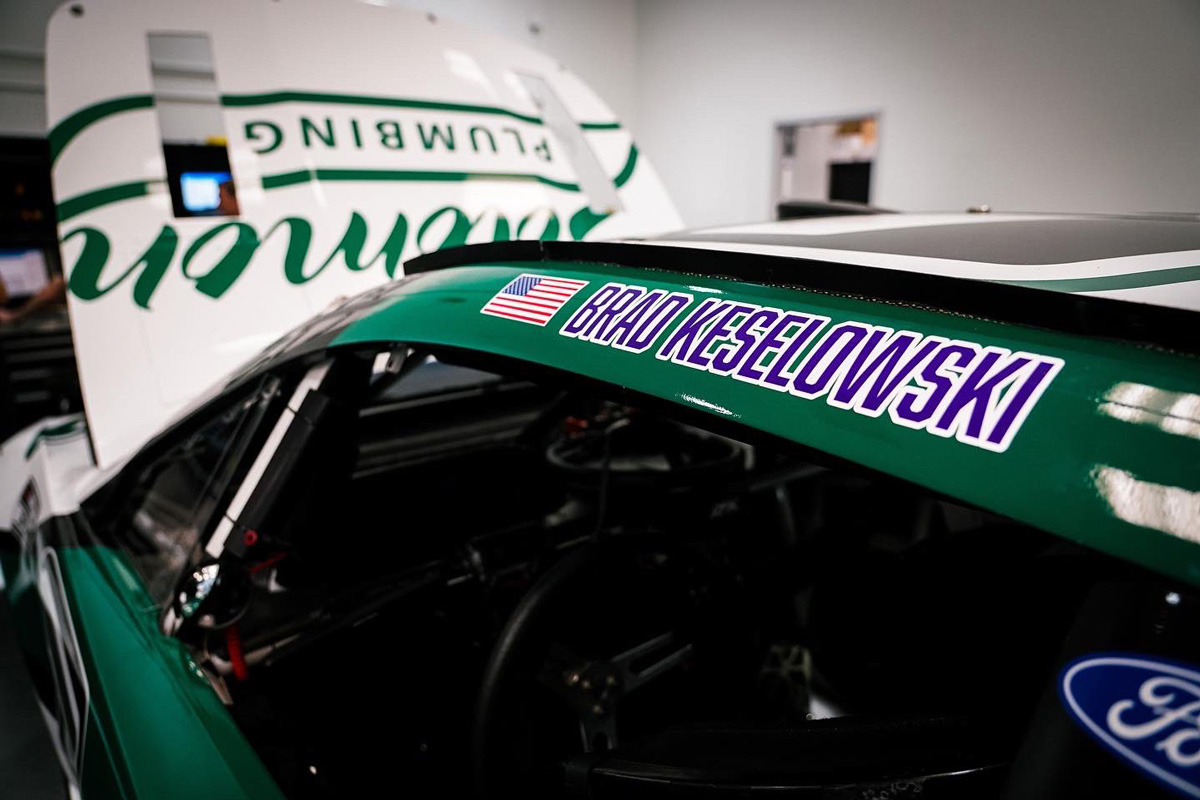 NASCAR senior vice president of competition Scott Miller has opened up on why it was imperative for the series to come down hard on Roush Fenway Keselowski Racing for a technical infraction.

NASCAR stiffened its penalty framework in time for the debut of the Next Gen cars earlier this year.

RFK Racing has been the most notable case of a team falling foul of those rules, the crew on Brad Keselowski’s #6 slapped with a slew of sanctions following Atlanta Motor Speedway last month after being found to have modified a single-source supplied part.

Included in those sanctions was a 100-point penalty for both the drivers’ and owners’ standings, and a $100,000 fine.

RFK Racing appealed the ruling, but the penalties were upheld by the National Motorsports Appeals Panel on April 7, after which the team opted not to take the matter further.

Now that the dust has settled, Miller explained the situation in greater depth.

“The repair policy is very straightforward,” he said on SiriusXM NASCAR Radio.

“Any repair that’s done is to bring the part back to the original specification.

“On this part, that was not adhered to. There are body mounting landings that are part of the rear fascia that weren’t brought back to the original specifications.

“That’s a key design feature of the part. The repair policy was not followed. That’s really what it comes down to. A critical dimension of the part was altered.”

He noted that strict policing of such matters had been requested by teams themselves, to avoid an arms race with the new generation cars.

“As we worked through what the NextGen car was going to be over that long journey with the teams, one of the things was the single-source parts had to be strictly enforced or we’ll get right back to the place where we were with the other car — of constant development,” Miller said.

“A strict deterrence model was asked for by the folks in the garage, and it was our job to do that.”

Keselowski sits 31st in the NASCAR Cup Series standings – 15 places lower than he would be without the points penalty.

The 2022 season continues this weekend at the Bristol Motor Speedway dirt course.