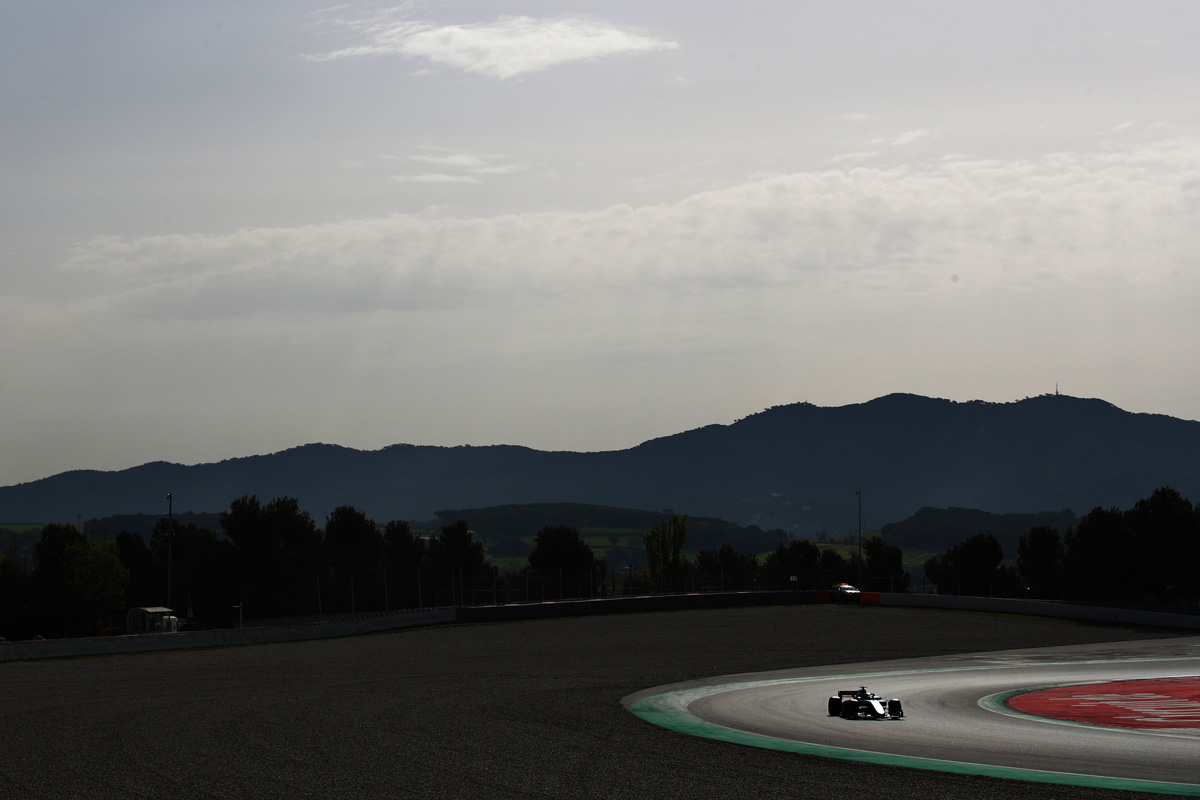 The sun finally came out for the third and final day of the test, and teams made the most of it through the morning.

Australia’s Jack Doohan was third for Virtuosi Racing on a 1:27.838s, with Richard Verschoor (Trident), Dennis Hauger (Prema Racing), and Ayumu Iwasa (DAMS) the other drivers under the 1:28s barrier.

Ralph Boschung had been the only driver in that ballpark in the opening two days, recording a 1:27.929s on the afternoon of Day 1.

Times would be substantially slower in the final afternoon of running as the general focus switched to long runs.

Doohan clocked more laps than any other driver on Day 3, 85 in total.